The Eagles are at a crossroads regarding what to do with Jalen Hurts.

Earlier this month, Philadelphia owner Jeffrey Lurie reportedly told team brass to prioritize developing Hurts for the 2021 season with the hope that he would be their starting quarterback. Weeks after that edict, the Eagles acquired the No. 12 overall pick from the Dolphins after reportedly trying to move up to the No. 3 pick with an eye on Zach Wilson, one of the top available QBs in the 2021 NFL Draft who is favored to go No. 2 to the Jets.

Now, Philadelphia is “unsure” about Hurts and there is “no consensus” in the organization on what to do, according to the Associated Press.

The same type of all-over-the-place decision-making went down regarding Carson Wentz as well. Per the AP report, the Eagles wanted to get rid of Wentz after Hurts led them to a win over the Saints in Week 14. But following the next three losses to wrap up the regular season, they wanted to work it out with the 28-year-old. After shipping Wentz to Indianapolis, the franchise considered a trade up for a quarterback before trading down to 12 while getting a 2022 first-rounder.

The Eagles now hold two first-rounders next year and could add a third if Wentz plays either 75 percent of snaps with the Colts, or 70 percent and the team makes the playoffs, according to the conditions of the Wentz trade.

Hurts, the Eagles’ 2020 second-round pick, took over for Wentz in the final four-plus games of a rocky season in Philadelphia. He finished the 2020 season completing 52 percent of his passes with six touchdowns and four interceptions.

Living in a hyper-connected logistics industry, it is hard to ascertain the types of new technological advancements that will take place to […] 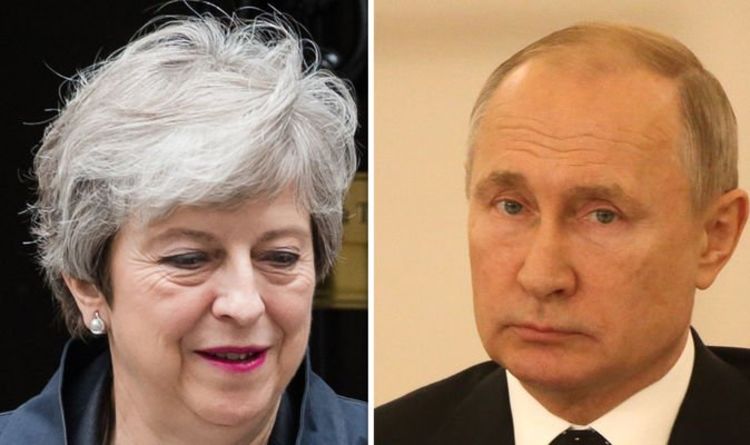 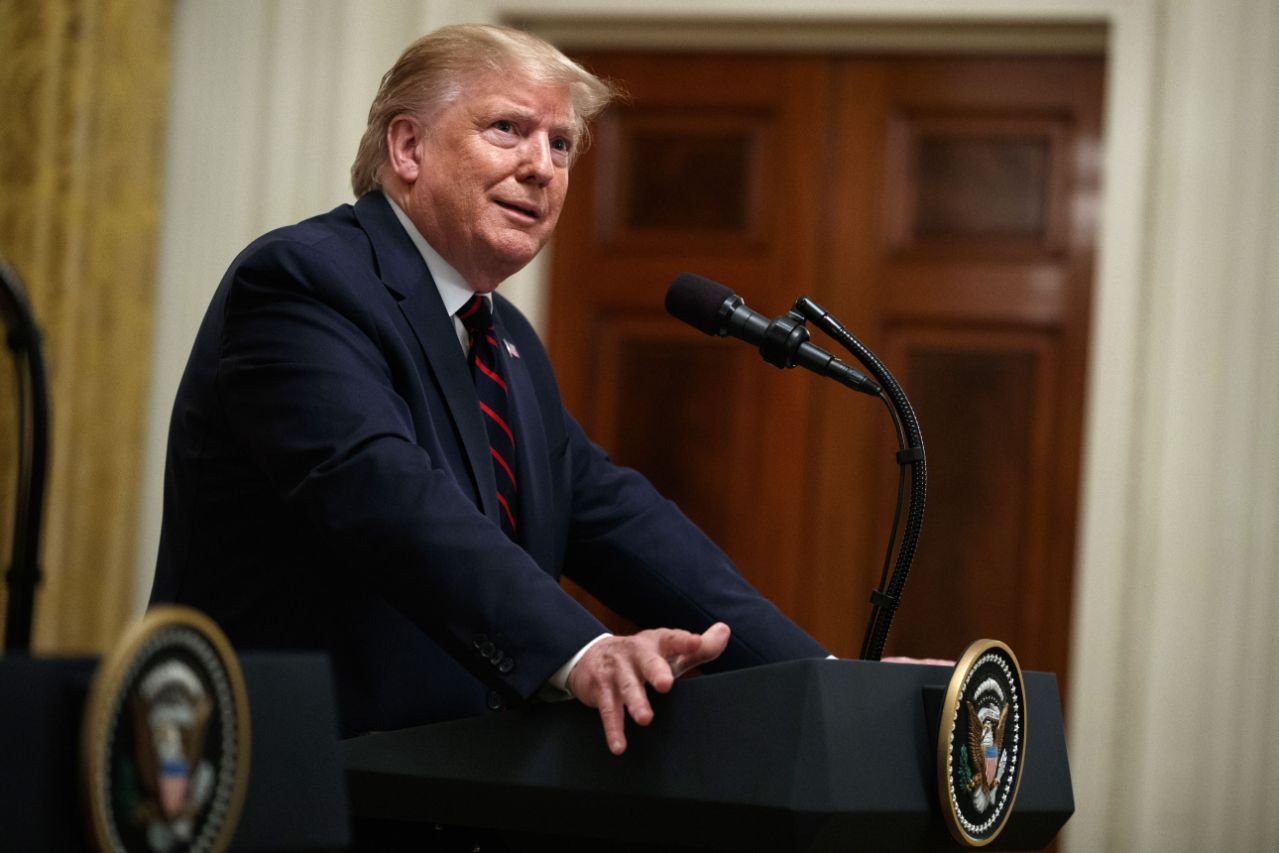 WASHINGTON (AP) — President Donald Trump muddled the facts Wednesday on America’s withdrawal from Syria and the conditions on the ground there, […] 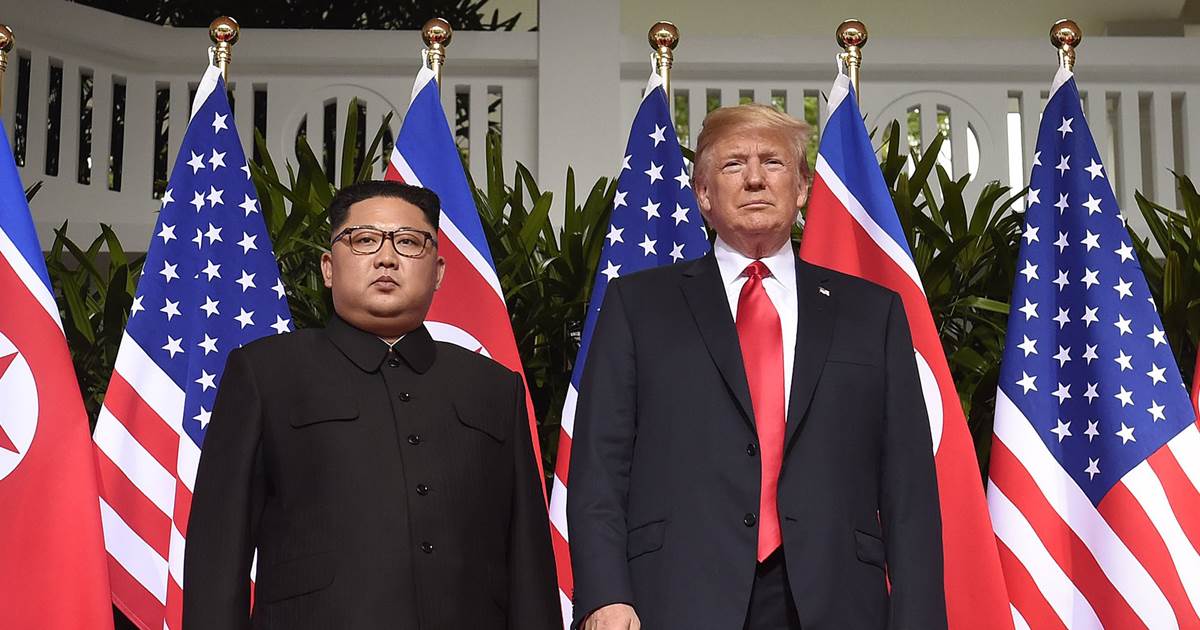