UK Anti-Doping (Ukad) and British Cycling are both committed to working with the World Anti-Doping Agency (Wada) to look into allegations surrounding the investigation of an abnormal drugs test by a rider in 2010.

It is claimed Ukad, the body responsible for policing clean sport domestically, allowed British Cycling to conduct its own inquiry the following year after an individual provided a sample with an unusual amount of nandrolone, a banned steroid, in an out-of-competition test.

There are varying degrees of seriousness applied to the levels of nandrolone, which occurs naturally in the body, that appear in tests.
A high reading would constitute a failed test and a Ukad sanction, while traces of metabolites could indicate contaminated nutritional supplements or health issues and would require further, lower-key examination.

Any potential doping offence from 2010 would fall outside the 10-year statute of limitations for sanctions and the historical nature of the allegations mean beginning a probe now will involve lengthy, in-depth investigations for both organisations. It is understood Ukad is hopeful the issue can be resolved with co-operation with Wada.

“We are working with the World Anti-Doping Agency to investigate claims relating to private testing carried out by British Cycling in 2011,” said a spokesperson. “Ukad is examining archives to confirm decisions that were taken in 2011 followed due process set by Wada.”

British Cycling, which it is claimed conducted its own testing privately in a non-Wada laboratory and did not pass on results to Ukad, is reviewing its processes from the time.

“We are unable to give full comment on this story at this stage as the events took place over 10 years ago and none of the senior management team involved have worked for British Cycling for some time,” said a British Cycling statement. “We are reviewing such archived records that exist from this period and, although that is not a straightforward or quick process, we will share the findings with the relevant parties.” 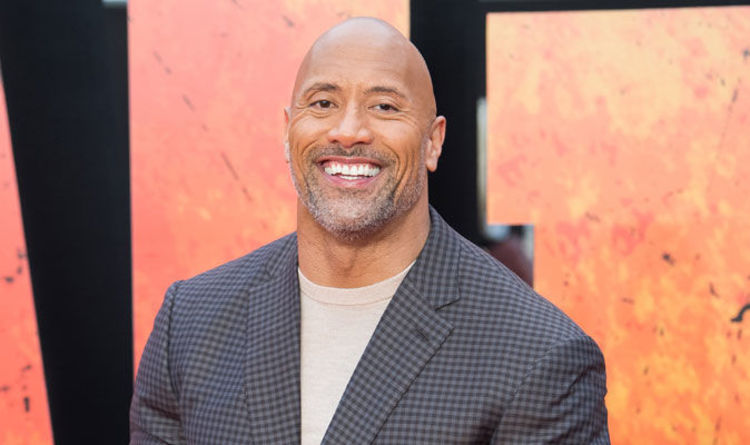 Dwayne ‘The Rock’ Johnson is one of the greatest WWE legends of all time as he is a 10-time world champion, revolutionised […]

F1 QUALIFYING LIVE: Valtteri Bottas leads after Q2 at Silverstone but Nico Hulkenberg stands between a Mercedes 1-2 at the British Grand […] 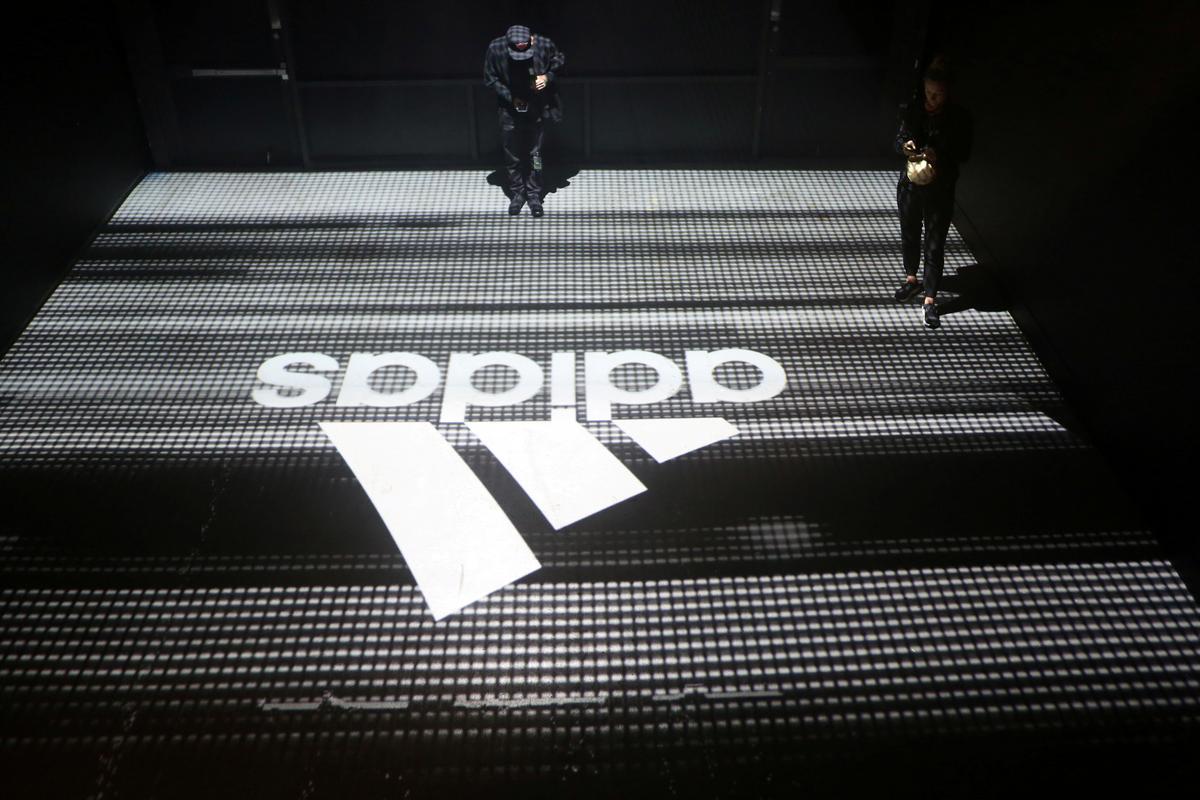