In a nail-biting finale, Verstappen’s car looked to have the speed to secure his 12th grand prix win and in the closing stages did briefly take the lead, only to hand it back to Hamilton after running wide off the track.

“Amazing job guys,” said Hamilton, talking to the Mercedes team radio. “I’m so grateful. Everybody back in the factory … working so hard. I know we weren’t quick enough but we managed to do it.”

Bidding to win a record eighth world title, Hamilton appears to have a real fight on his hands given the speed of Verstappen’s Red Bull car.

“It’s of course a shame, but you also have to see the positive,” Verstappen told Sky Sports. “We’re putting the fight on to them (Mercedes), so it’s great to start the year like that.”

“I’m disappointed with how it went,” said Bottas. “Lewis and I had different strategies today — from my side things could have been better.”

This was Hamilton’s 96th grand prix win and his first season-opening victory since 2015.

“Max was all over me right at the end, but just managed to hold him off, one of most difficult races I have had for a while,” said Hamilton.

The opening lap had to be halted within a minute after Russian Nikita Mazepin, who was making his F1 debut, crashed his Haas car into the barriers at Turn Three.

The F1 season’s second race is the Emilia Romagna Grand Prix at Imola in Italy on April 16. 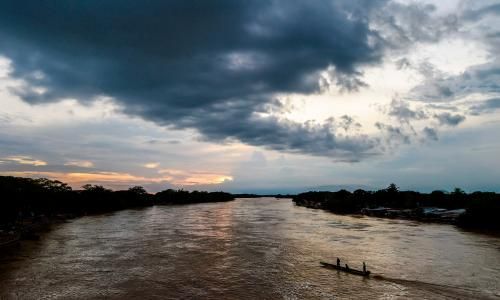 Photograph: Juan Barreto/AFP/Getty Images Guerrilla groups have supplanted state rule on both sides of the lawless border between Venezuela and Colombia, where […] 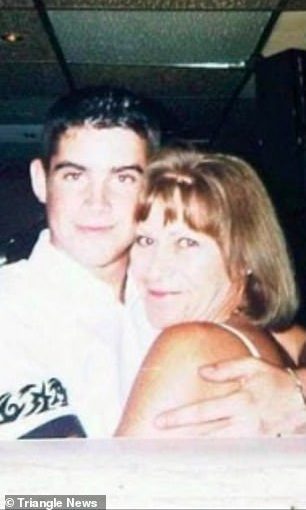