Getting messy! Celebrity divorces aren’t as glamorous as their Hollywood beginnings, and some last almost as long as the marriages themselves.

Maria Shriver and Arnold Schwarzenegger, for example, have been separated since May 2011 but have not finalized their divorce. The couple split after the Kindergarten Cop actor admitted to fathering a child with their housekeeper Mildred Baena while they were married.

“I understand and deserve the feelings of anger and disappointment among my friends and family,” the actor said in a statement after calling it quits on the 25-year marriage. “There are no excuses and I take full responsibility for the hurt I have caused. I have apologized to Maria, my children and my family. I am truly sorry.”

Brad Pitt and Angelina Jolie have been legally single since April 2019 but have yet to agree on a custody arrangement for their six children, Maddox, Pax, Zahara, Shiloh and twins Knox and Vivienne, following their initial 2016 split.

In March 2021, the Wanted actress accused Pitt of domestic violence amid their years-long divorce battle. A source exclusively told Us Weekly at the time that Jolie was “weaponizing their children in a last-ditch effort to gain a favorable outcome that will allow her to move the kids out of Los Angeles at her whim, without Brad’s approval or knowledge.”

The insider added: “This process had taken a toll on Brad, and he has taken accountability for his role in the breakdown of the marriage.”

While the source assured Us that Pitt “never” laid a hand on any of the children or his estranged wife, he feared the filing would sway custody in the actress’ favor. “The kids have had endured so much trauma and this is just piling it on, but it’s out of Brad’s control,” the insider said. “The time for compromise is over. He is done and won’t be manipulated by her ever again.”

Eight years after separating from her husband, Bethenny Frankel finalized her divorce from Jason Hoppy in January 2021. Hours after news broke in March 2021 of her divorce being complete, the Skinnygirl founder celebrated getting engagement to Paul Bernon. The couple had sparked engaged speculation earlier that month when Frankel was spotted with a giant diamond ring on her left hand while soaking up some sun on the beach in Florida.

Celebrity duos including Jennifer Garner and Ben Affleck and Amy Poehler and Will Arnett also had prolonged separations lasting three and four years, respectively from split to legally single. Scroll down to relive the longest divorces in Hollywood. 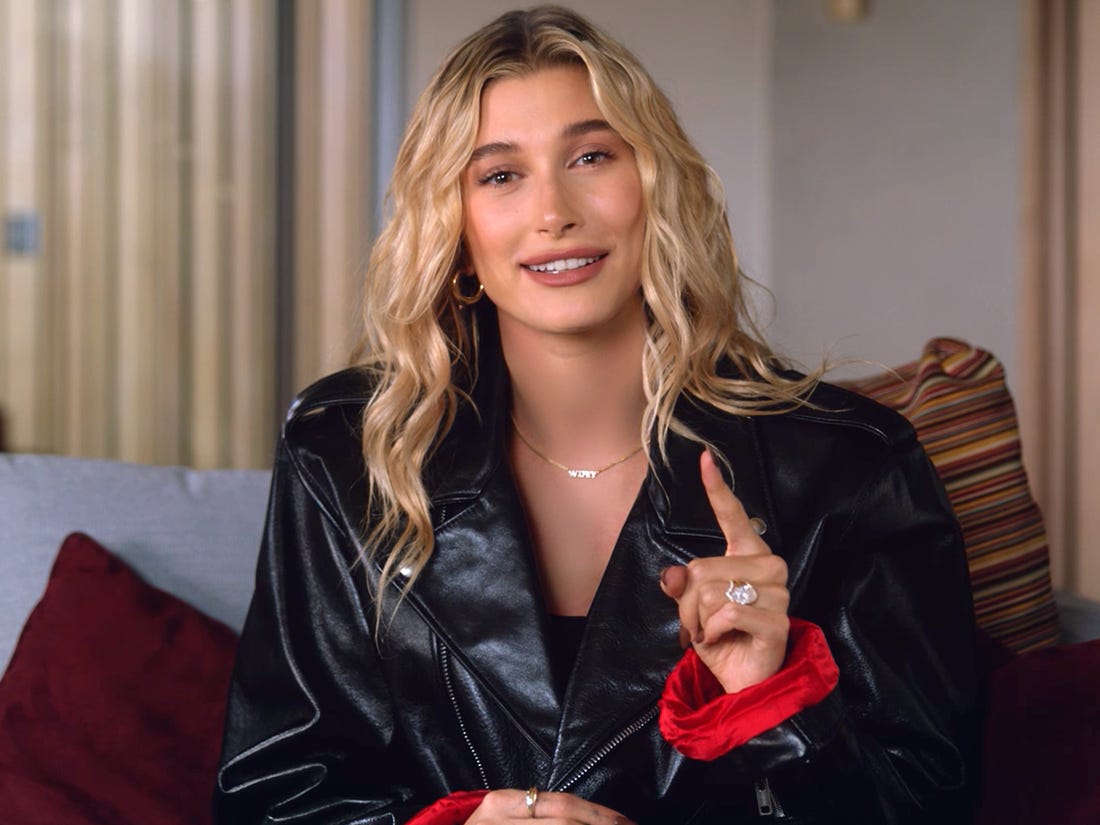 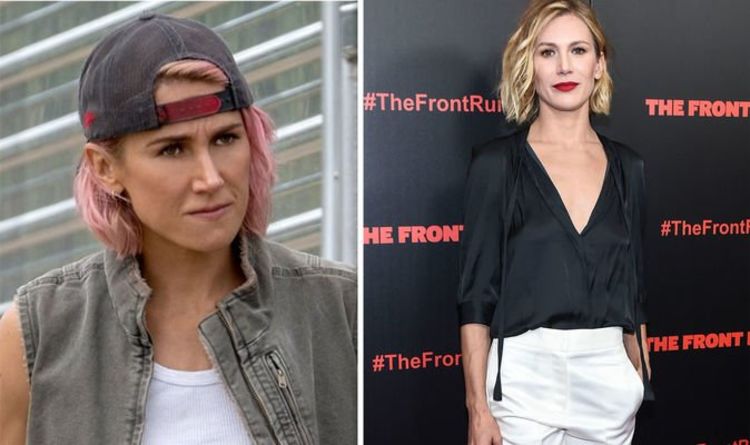 Jennifer Landon is an actress who comes from a family of world-famous entertainers, and she joined the cast of Yellowstone for season […] 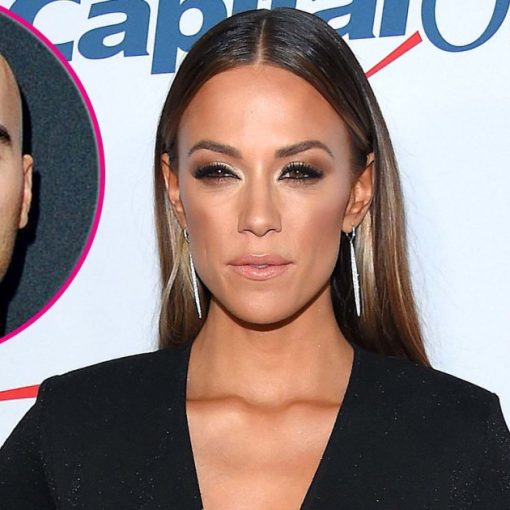 Not looking back! Jana Kramer is “pretty heartbroken and distraught” over her split from Mike Caussin but has no plans to reconcile, a […] 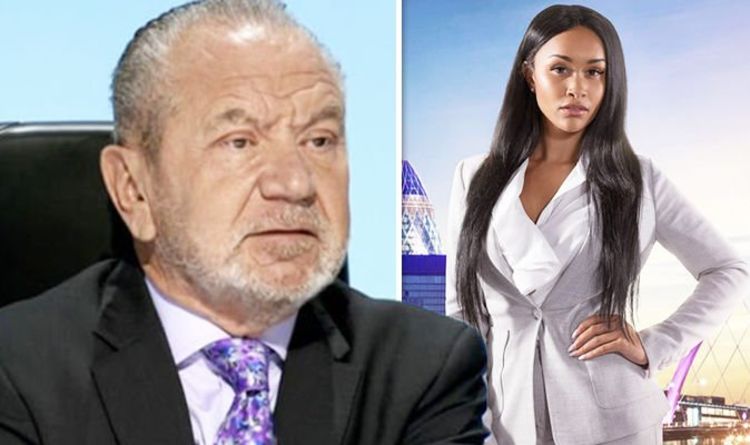 Claude Littner, 69, has been Lord Alan Sugar’s aide on The Apprentice since taking over from Nick Hewer in 2015. But it […]