President Biden appeared to anger North Korea this week when he criticized Pyongyang’s most recent ballistic missiles test, the first such action the country has taken since the White House transition in January. Regardless of Biden’s comments, though, North Korea seems to have its strategy set in place.

In a statement, Ri Pyong Chol, a senior military adviser to North Korean leader Kim Jong Un said Biden’s remarks — which were widely seen as standard fare that included an unspecific promise that the United States “will respond accordingly” if Pyongyang decides to “escalate” — were “thoughtless” and “gangster-like.” The Biden administration, he said, “took its first wrong step.”

Ultimately, though, the likelihood that North Korea will continue to conduct more weapons tests has “little to do with what Biden said,” Leif-Eric Easley, a professor of international studies at Ewha Womans University in Seoul, said per The Wall Street Journal. Rather, in Easley’s view “Pyongyang is implementing a premeditated strategy of advancing military capabilities,” while justifying the moves by putting the blame on the U.S., The Associated Press reports. “[Ri] has larger tests in the works and is trying to maximize political bang for his missile development buck,” Easley said.

The Biden administration is still reviewing its North Korea policy options. Read more at The Associated Press and The Wall Street Journal. 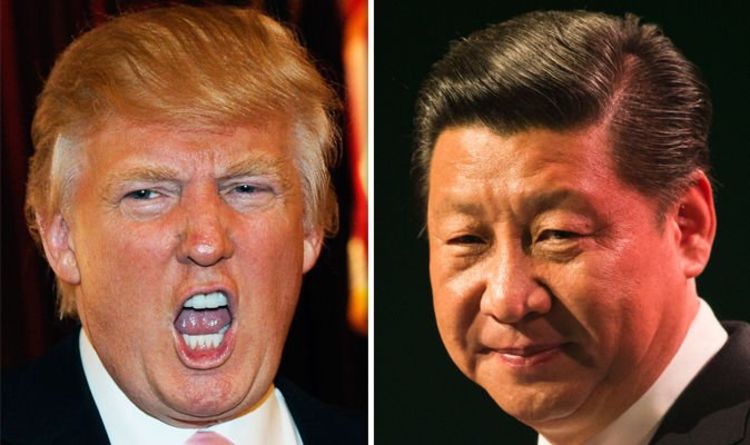 The study was produced by UK banking firm Standard Chartered. Britain, France, Italy and Canada are all predicted to fall out of […] 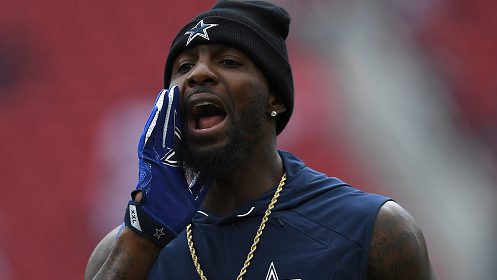 Getty Images Dez Bryant may soon have a new team, finally. According to NFL Media, the Saints liked what they saw during […]

Elizabeth, 24, is a teacher living in Chattanooga, Tennessee. She and her husband are currently out of work as the result of […]