The ballistic missile launches were the first since President Joe Biden took office on Jan. 20 and appeared aimed at increasing pressure on his administration while nuclear negotiations between Washington and Pyongyang remain stalled. Negotiations faltered after the second summit between North Korean leader Kim Jong Un and then-President Donald Trump collapsed in February 2019 when the Americans rejected North Korean demands for major sanctions relief in exchange for a partial surrender of its nuclear capabilities.

The Security Council has been meeting virtually because of the COVID-19 pandemic and email voting began after the North’s missile launches on Thursday morning. The U.S. holds the council presidency this month and the unanimous result of the vote was announced Friday afternoon by acting U.S. deputy ambassador Jeffrey DeLaurentis.

The U.S.-drafted resolution extends the panel of experts’ mandate until April 30, 2022, and emphasizes “the importance of credible, fact-based, independent assessments, analysis and recommendations.”

In their latest report to the council in early February, the experts said North Korea has modernized its nuclear weapons and ballistic missiles by flaunting United Nations sanctions, using cyberattacks to help finance its programs and continuing to seek material and technology overseas for its arsenal including in Iran.

The panel said North Korea’s “total theft of virtual assets from 2019 to November 2020 is valued at approximately $316.4 million,” according to one unidentified country. And the experts said their investigations found that North Korean-linked cyber actors continued to conduct operations in 2020 against financial institutions and virtual currency exchange houses to generate money to support its weapons of mass destruction and ballistic missile programs.

All council members agreed that the panel of experts should investigate the two latest ballistic missile launches on Thursday morning, they said.

The diplomats, speaking on condition of anonymity because the discussion was private, said the Security Council is likely to hold a closed discussion on the missile launches next week.

The council has imposed increasingly tough sanctions on North Korea since its first test explosion of a nuclear device in 2006. It has banned most of the country’s exports and severely limited its imports, trying to pressure Pyongyang into abandoning its nuclear and ballistic missile programs.

But the report’s summary and some key findings and recommendations, obtained by The Associated Press, made clear that North Korea remains able to evade sanctions and develop its weapons and to illicitly import refined petroleum, access international banking channels and carry out “malicious cyber activities.”

“It displayed new short-range, medium-range, submarine-launched and intercontinental ballistic missile systems at military parades,” they said. “It announced preparation for testing and production of new ballistic missile warheads and, development of tactical nuclear weapons … and upgraded its ballistic missile infrastructure.” 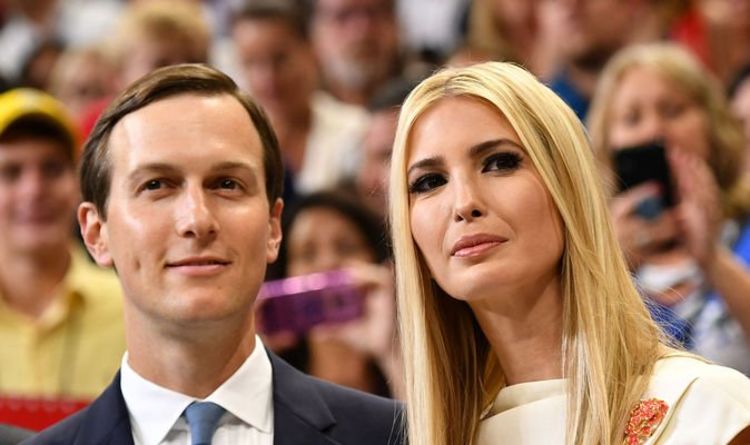 Both the First Daughter and her husband are senior advisers to US President Donald Trump, making them two of the most powerful […] 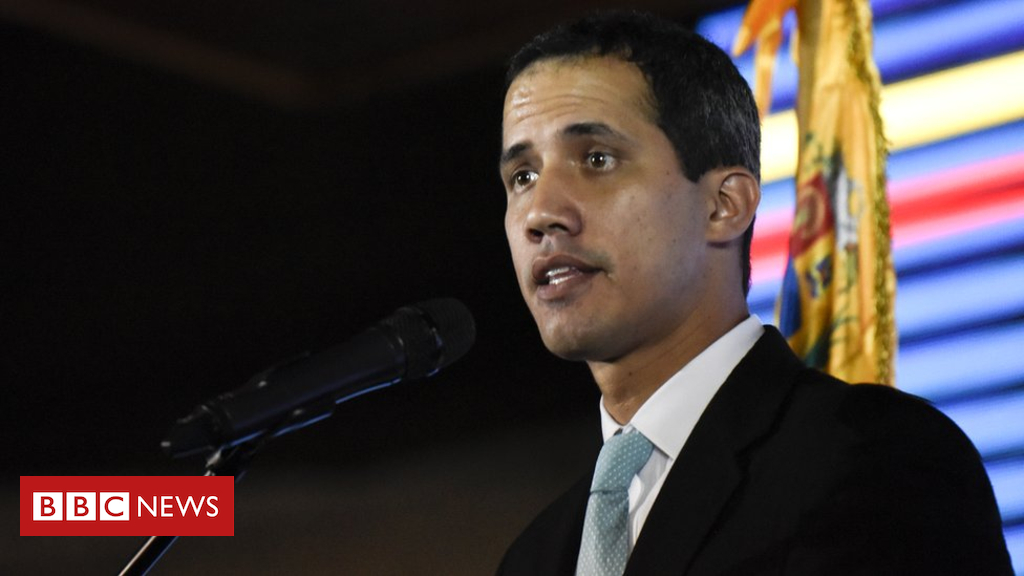 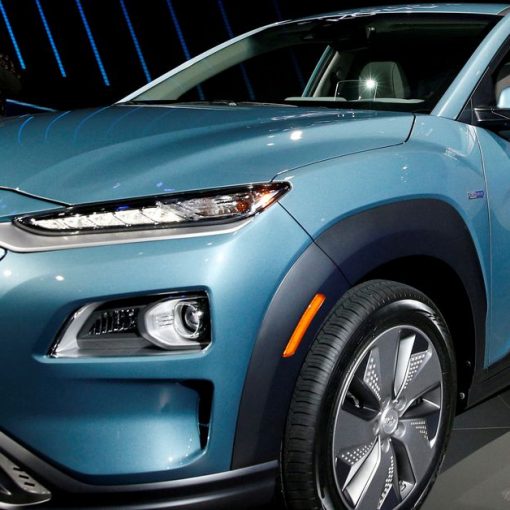