The owners of the skyscraper-size cargo ship that has been blocking Egypt’s Suez Canal since Tuesday said they were hoping to refloat the vessel on Saturday.

“We apologize for blocking the traffic and causing the tremendous trouble and worry to many people, including the involved parties,” Yukito Higaki president of the Japanese firm Shoei Kisen KK, which owns the “Ever Given” ship, told a news conference late Friday.

Speaking at the company’s headquarters in Imabari, in western Japan, he added that 10 tugboats had been deployed and workers were still dredging the banks and sea floor near the vessel’s bow, hoping to refloat the boat amid an expected high tide.

In a separate statement Saturday, the company said it was also considering removing containers from the vessel to get the weight off, but added that would be an extremely difficult and delicate operation, should the ongoing refloating efforts fail.

Elsewhere, a press official at Egypt’s Suez Canal Authority told NBC News on Saturday that the ship’s engine had begun working late Friday night and that this was a good indication there were no mechanical issues with the boat. This should help with dislodging efforts, they added.

The Ever Given, a 400-meter-long Panama-flagged container ship, taller than the Eiffel Tower, carries cargo between Asia and Europe. It got stuck sideways in the narrow but vital Egyptian canal on Tuesday, which runs between Africa and the Sinai Peninsula.

An initial investigation showed the vessel ran aground due to strong winds, not mechanical or engine failure, the company and the canal authority said.

The marooned ship has made global headlines and captivated online audiences, while bringing traffic to an abrupt standstill in the crucial east-west waterway for global shipping — a route that accounts for about 12 percent of global trade and is particularly important for transporting oil.

The blockage is affecting global supply chains, in particular, an already struggling automotive industry, troubled by shortages of semiconductors, as well as seating foam and other petroleum-based materials. Further delays could create shortages in the U.S. market.

President Joe Biden offered to help Friday, telling reporters that the U.S. had the “equipment and capacity that most countries don’t have and we’re seeing what we can do and what help we can be.”

The maritime traffic jam grew to around 280 vessels Saturday outside the Suez Canal, according to canal service provider Leth Agencies.

Some vessels began changing course aiming south to go around the southern tip of Africa, while dozens of ships were still en route to the waterway, according to the data firm Refinitiv. Taking other routes around the continent could use up more fuel, have a greater environmental impact and put boats at risk of piracy, say shipping experts.

Even after reopening the canal, the backlogged containers are likely to arrive at busy ports, forcing them to face additional delays before offloading.

Global supply chain expert and author of “Supply Chain Management For Dummies,” Daniel Stanton, called the blockage a “black swan event — a low probability, high impact disruption to supply chains” that would have been very hard to predict.

Stanton said it was likely that supply shortages would be felt in Europe ahead of the United States, with subsequent delays for manufacturing and goods.

“When this event happens … we realize just how vulnerable all of our supply chains are, how dependent all of us are on this one choke point,” he added. ” Hopefully we’ll learn from this event.” 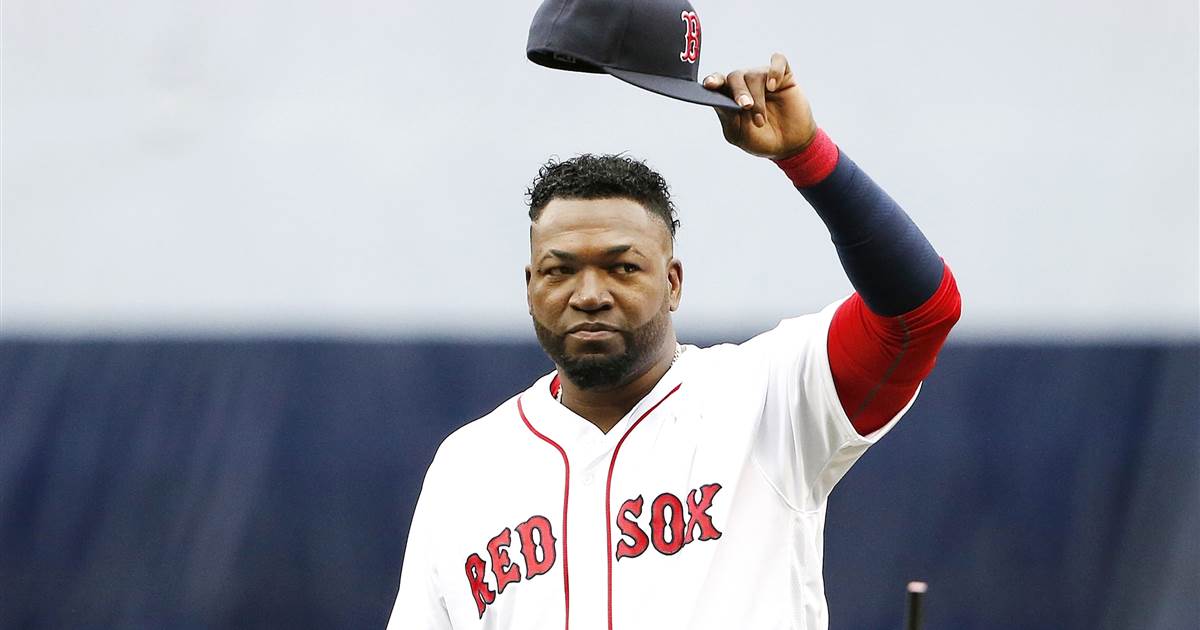 Girl, 17, is kidnapped and gang-raped for 22 days on Indian farm after being abducted when she ran away from home following […]

(Bloomberg) — The U.S. and Japan agreed on a broad framework for a trade deal, pushing back the implementation of President Donald […]