Craig’s tenure as James Bond comes to an end after No Time To Die’s September release this year and all eyes are on who could potentially take his place. A number of British stars are currently favourites to take over, with the likes of Tom Hardy, Sam Heughan and Regé-Jean Page in the running. However, things may be about to change as the coveted role could finally be taken on by an American star.

The first film to follow No Time To Die could make history with an American actor taking on the legendary mantle of 007.

The bookies previously had “any USA actor” to claim Craig’s role after his final movie at 14/1.

This week, they cut the odds to 12/1, improving the chances of some Hollywood stars including Brad Pitt, Dwayne “The Rock” Johnson and Leonardo DiCaprio.

Pitt, DiCaprio and The Rock all have 100/1 on becoming the next 007, along with Bourne star Matt Damon and Men In Black actor Will Smith.

The Martian Manhunter star’s odds on taking the highly-coveted role were cut to 66/1 after he spoke about his interest in it earlier this year.

He told ComicBook.com: “Those British people are always coming over here, playing our parts. We can do something back.”

Regé-Jean Page has fantastic 5/1 odds on becoming the first Black Bond after fan petitions called for him to take his martinis shaken, not stirred.

For now, Craig still holds the prestigious role and most recently made an appearance in the UK’s Comic Relief event earlier this month as Bond.

He went up against his biggest foe yet, Catherine Tate’s Nan, who asked him why he was “saying his name backwards,” before adding: “Make up your mind, son.”

Betway’s Chad Yeomans commented on the new odds: “Daniel Craig made his penultimate James Bond appearance in Saturday night’s Comic Relief sketch with Catherine Tate, leaving viewers in hysterics and questioning why the British actor is stepping aside.”

Chad added: “Leading the hopefuls, Tom Hardy is the favourite priced at 2/1 while the prospect of a US actor playing the famed role has been cut from 14/1 to 12/1.”

Hardy not only has the support of his fans, but his colleagues as well.

In an exclusive interview with Express.co.uk, Jason Clarke – who acted alongside the star in Lawless – gave his blessing for the role.

He said: “I can totally see Tom Hardy doing it. If you need my opinion, I don’t think there’d be a better actor.” 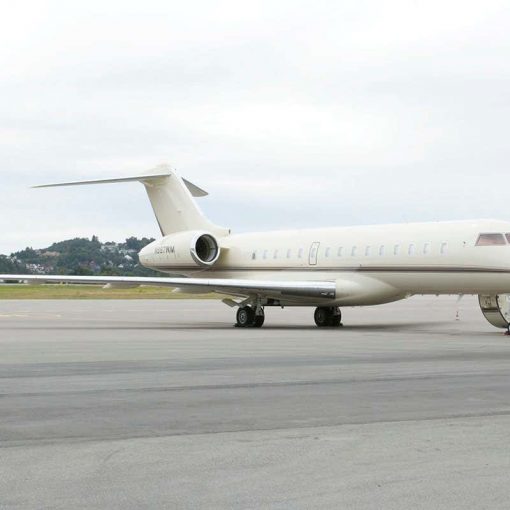 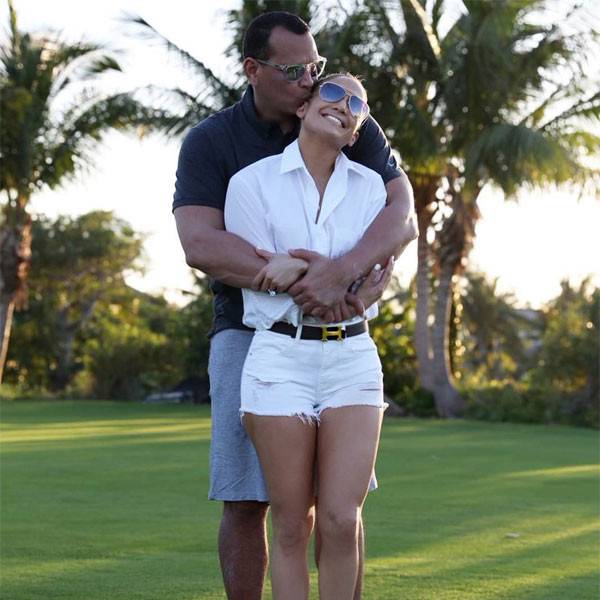 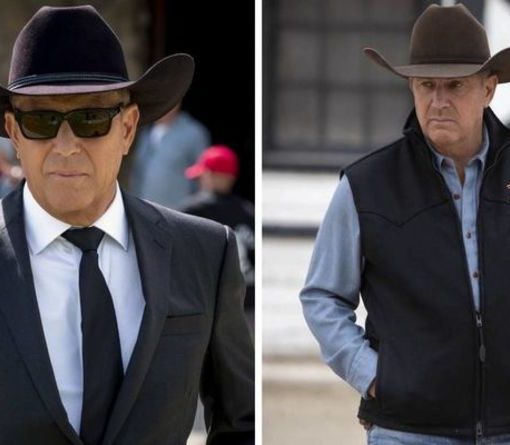 Yellowstone is about the Dutton family in the heart of Montana who live on a beautiful ranch, desired by large companies eager […] 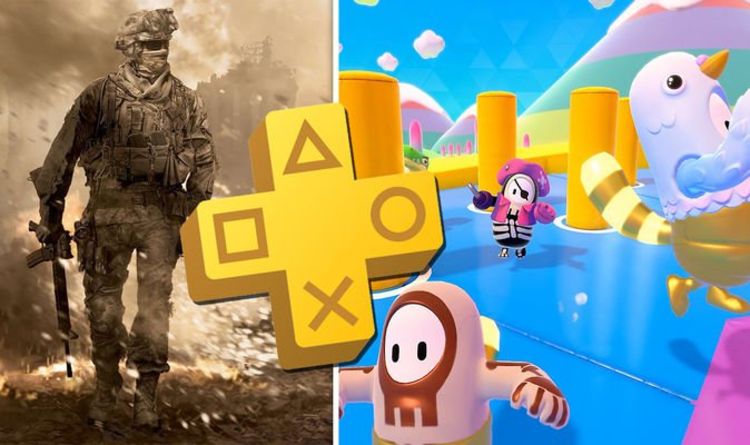 Sony is getting ready to refresh the PlayStation Plus games for August 2020. The August 2020 free PS4 games include Call of Duty Modern […]