Chen was dynamic in easily surpassing two-time Olympic champ Yuzuru Hanyu of Japan in the free skate and stamp himself as the man to beat at next year’s Beijing Olympics. Indeed, Hanyu struggled enough Saturday to fall to third place behind 17-year-old countryman Yuma Kagiyama, who took silver in his first senior worlds.

No one has had the jumping mastery of Chen. His “Quad King” reputation is well founded, and he landed his five four-rotation jumps with what NBC analyst Johnny Weir dubbed “technical wizardry”. But there was more to it: an intensity, even a ferocity, as if Chen was conquering each quad rather than simply completing them. Plus a balance of artistry and technique that has improved since 2017, when Chen won his first of five successive U.S. titles.

Even the look on his face at the conclusion of his free skate was intensely focused rather than celebratory.

Besides, Chen had to await Hanyu’s performance, which was, for the Japanese star, rather pedestrian. He opened up on two jumps, had sloppy landings on others, and seemed to know it was not nearly enough when he shook his head before taking a bow and leaving the ice.

Hamilton won four successive worlds from 1981-84. Since then, three others (Canada’s Kurt Browning and Patrick Chan, Russia’s Alexei Yagudin) have gotten three in a row.

A fourth-place finish for Mikhail Kolyada assured Russia, which is having an outstanding worlds, of three men’s spots at Beijing. The United States and Japan also are assured that.

American Jason Brown, who doesn’t have the bigger jumps to match the medalists but is masterful at artistry, finished seventh.

Later Saturday is the free dance to finish the first worlds since 2019. Last year’s event was canceled because of the Covid-19 pandemic. 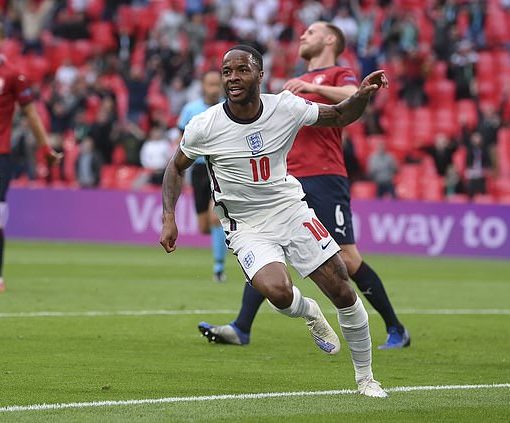 Raheem Sterling claims England do NOT fear the potential challenges of France, Germany or Portugal in the Euro 2020 last-16 – after […]

Altior will approach a crossroads at Newbury on Saturday afternoon, and no one, not even those who devote themselves daily to the […]

Israel Folau’s fundraising page for his legal challenge against Rugby Australia has been taken down for breaching GoFundMe’s terms of service, the […] 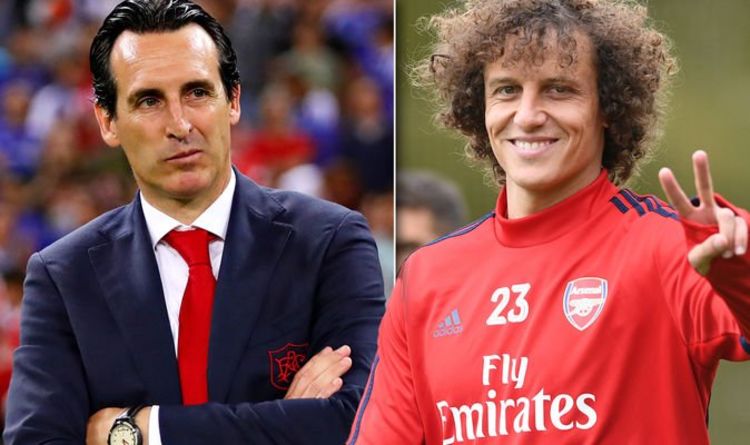 Arsenal were lazy and unimaginative in their signing of Chelsea defender Luiz, according to Collymore. The Gunners confirmed the signature of Luiz […]