YOGYAKARTA, Indonesia (AP) — Indonesia’s most volatile volcano was erupting again Saturday, releasing plumes of ash high into the air and sending streams of lava and debris down its slopes. No casualties were reported.

An avalanche of rocks spilled down Mount Merapi’s slopes before dawn and clouds of hot ash shot 200 meters (656 feet) into the air as the mountain groaned and rumbled, said Hanik Humaida, the head of Yogyakarta’s Volcanology and Geological Hazard Mitigation Center.

The volcano unleashed hot clouds of ash at least eight times since the morning as well as a series of pyroclastic flows — a mixture of rock, debris, lava and gasses — that had reached nearly 2 kilometers (1.2 miles) down its slopes, Humaida said.

The 2,968-meter (9,737-foot) high volcano is on densely populated Java island near the ancient city of Yogyakarta. It is the most active of dozens of Indonesian volcanoes and has repeatedly erupted recently.

Indonesia’s Volcanology and Geological Hazard Mitigation Center has advised villagers living on Merapi’s slopes to stay 5 kilometers (3.1 miles) from its crater and be aware of the peril of lava.

Indonesia, an archipelago of 270 million people, sits along the Pacific Ring of Fire, a horseshoe-shaped area along the edge of the ocean that is prone to earthquakes and volcanic activity. 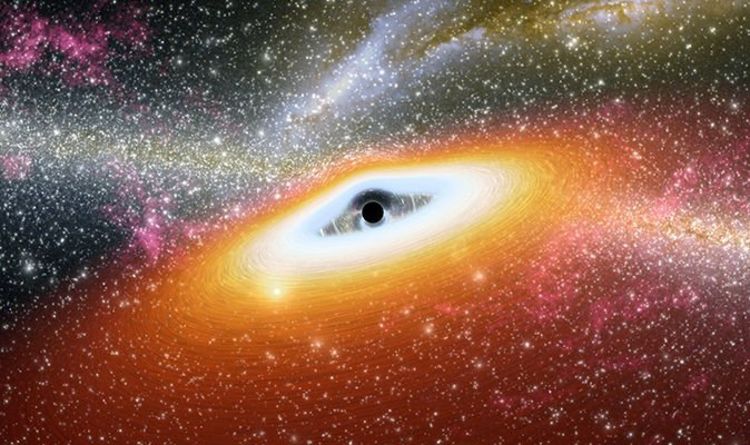 Andrea Ghez is an American astronomer and professor in the Department of Physics and Astronomy at UCLA. For more than a decade, Dr […] 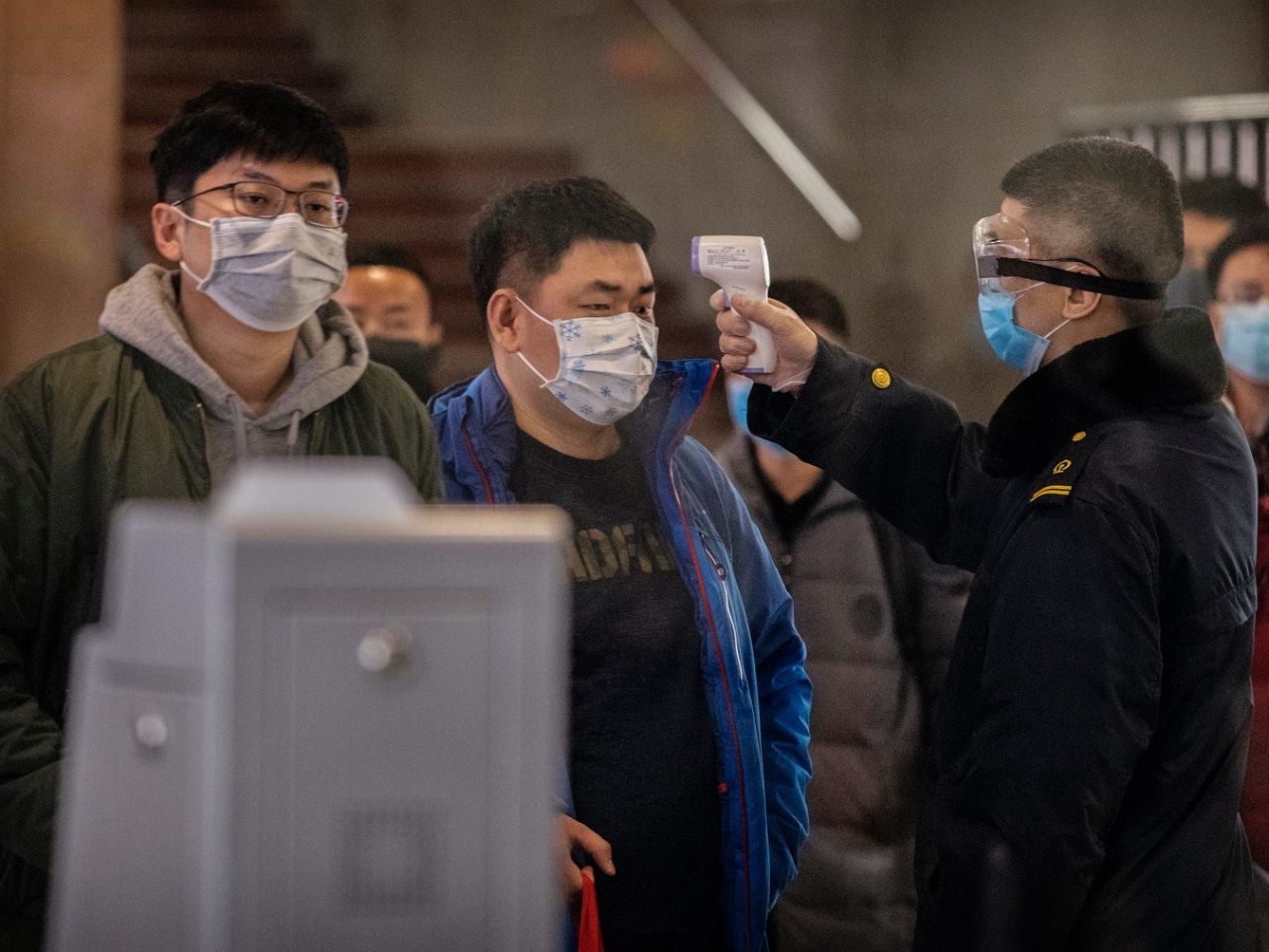 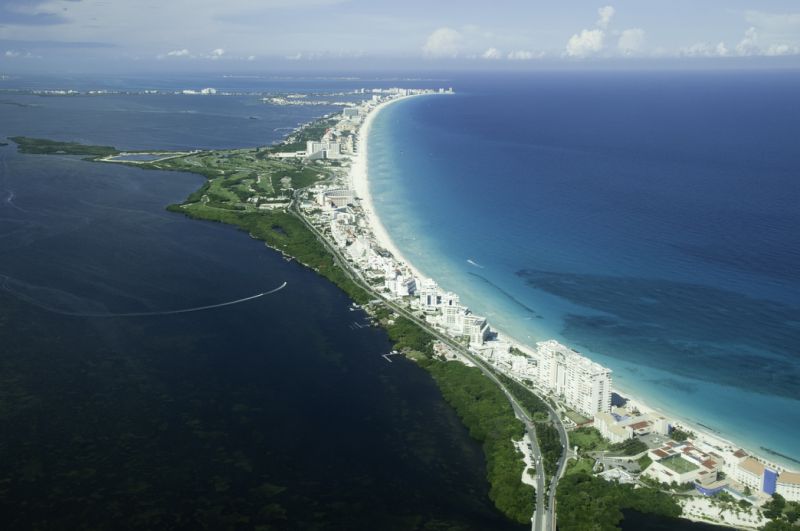 Explosives Found Aboard Passenger Ferry Near Cancun Beach Resort More The U.S. issued a security alert after explosives were found aboard a […]