Pomagalski was killed on Tuesday morning in Uri canton, Switzerland, a spokesperson from the French Ministry for Sports told CNN via email Thursday.

She was descending the Gemsstock mountain along with three other people at the time of the accident, the spokesperson added.

Local police in Uri canton published a statement confirming the death of two unidentified individuals in an avalanche Tuesday.

The reason for the avalanche is not known, said police, who sent a rescue team including a helicopter and two avalanche search dogs.

The two deceased individuals were “completely buried” by snow. “For them, any help came too late,” said police in the statement.

Pomagalski was a teenager when she became the world champion in snowboard cross in 1999, and won the Snowboard World Cup in 2004.

She also represented France at the Winter Olympics in Salt Lake City in 2002 and Turin, Italy, in 2006.

Pomagalski was born near Grenoble but lived in the ski town of Meribel, where she ran a sports shop and a ski school, said the sports ministry spokesperson.

She was the granddaughter of Jean Pomagalski, who set up Poma, a manufacturer of cable-driven lift systems such as chairlifts and gondolas, the ministry spokesperson added.

Pomagalski was killed along with Bruno Cutelli, a mountain guide, according to a statement from the French Ski Federation published Wednesday, expressing its condolences to the pair’s loved ones.

“The tragic disappearance of Julie, world champion snowboarder and Olympian, leaves the French Olympic team mourning one of its own,” it said in a tweet.
France’s sports minister Roxana Maracineanu also tweeted her condolences Wednesday.

“Too young to leave us,” wrote Maracineanu. “Her golden generation left its mark on French snowboarding.”

An avalanche occurs when a layer of snow collapses and travels downhill rapidly.

Worldwide, an average of 150 people are killed each year in avalanches, with roughly 27 of those in the US. 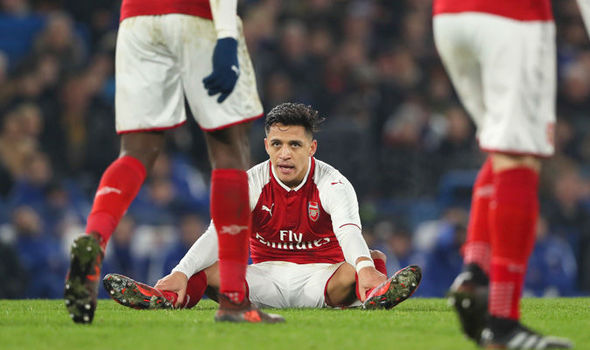 Sanchez has been repeatedly linked with a move away from Arsenal as he nears the end of his current contract.  Manchester United […] 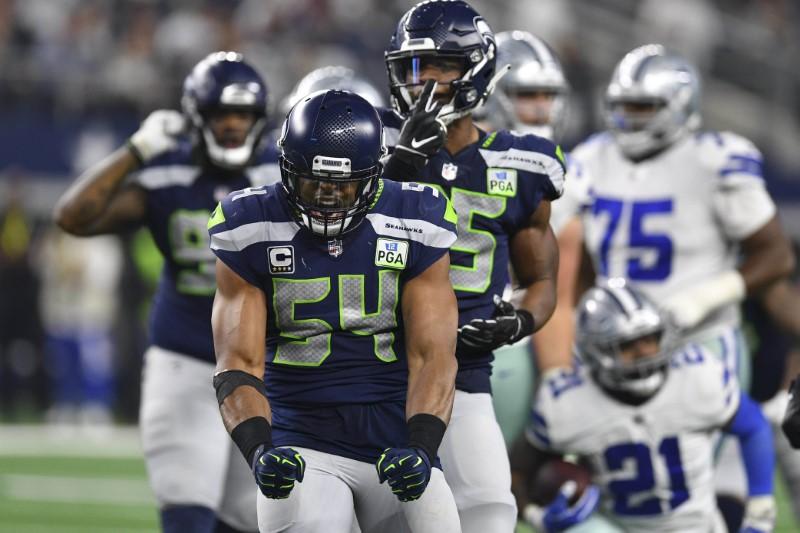 Bobby Wagner expects 2019 to be his final season with the Seattle Seahawks. The four-time All-Pro wants to retire as a Seahawk, […] 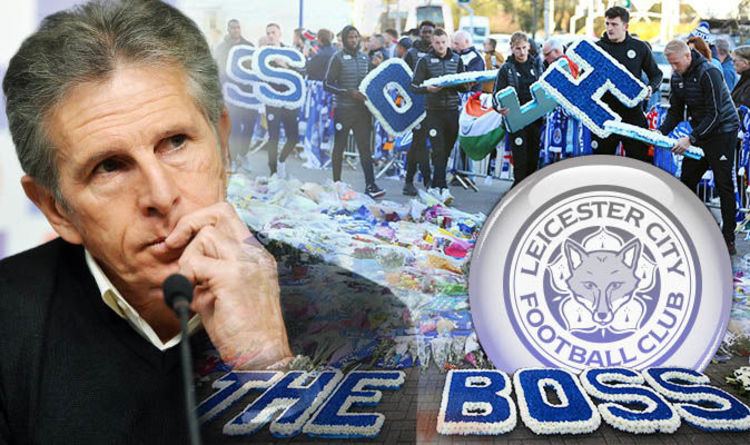 The Foxes boss knows his players are struggling to focus on the Cardiff clash after the helicopter tragedy which rocked the club last week. […]