Speaking about the protests in other parts of the UK, Kay asked: “There have been protests in other parts of the UK, some of the large protests but none of them have descended that this has in Bristol, now three times. What is it about what’s happening in Bristol or maybe what is it about the way you’re policing it, that’s causing it to end in a different way there?”

Hitting back Supt Runacres replied: “I wouldn’t agree with that Jon. We have a long history of effectively facilitating protests in Bristol, we’ve done that extremely effectively.

“We’ve gained great support from the local community in Bristol around working together with them to facilitate protests.

“It’s something we pride ourselves on and the city prides itself on. On Sunday we ran what we believe to be a proportionate policing operation to facilitate any gathering that happened.

“The numbers that came on Sunday far exceeded those that we expected and there were clearly some amongst that group who had the intent of causing or using violence against the police and that unfortunately set the tone for that evening.” She was destined not only to follow her father’s legacy, but make her own. Today, Gianna “Gigi” Bryant should be turning 14 […] 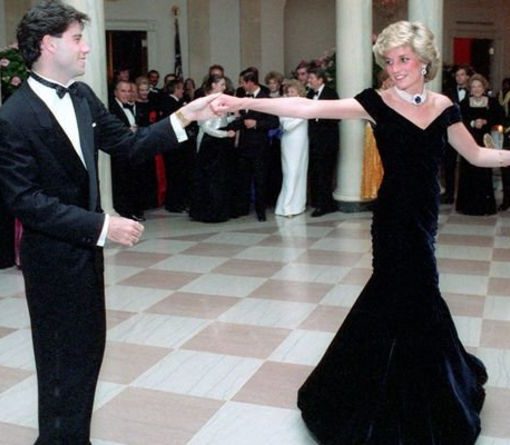 When John Travolta asked Diana, Princess of Wales, for her hand on the dancefloor at the White House it was almost like […] 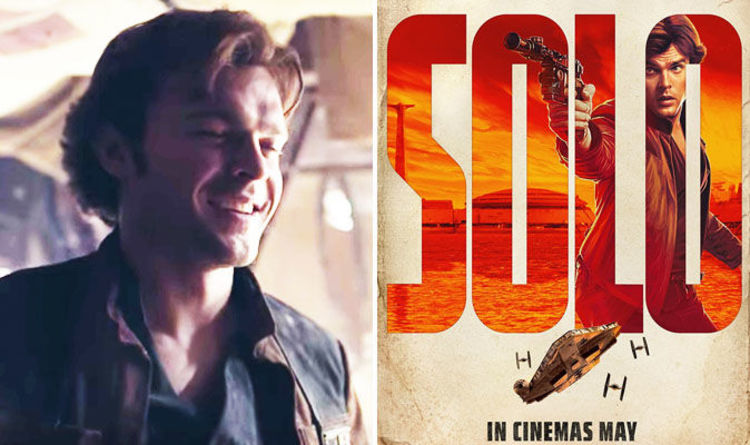 After weeks of waiting the first full trailer for the Solo movie has arrived. While fans on social media are generally positive […]