Ben Affleck looked like a different man, showing off his beard-free, clean shaven new look while picking up his son from a swim team practice.

Ben Affleck has rocked a beard for so many years, so his new clean-shaven look is quite head-turning without any facial hair. The 48-year-old looked remarkably fresh faced on Mar. 26 as he was on daddy duty, picking up nine-year-old son Samuel from a swimming practice in Los Angeles. The normally buff Ben has dropped quite a bit of weight, as his now visible jawline was very pronounced, and his legs appeared incredibly lean inside of his slim fitting black jeans.

Ben could be seen talking on the phone as his youngster walked beside him wearing a blue thigh-high wetsuit, matching Adidas slides and a warm blue jacket over him. The Argo star thoughtfully carried his son’s backpack for him after his tiring day in the pool.

Ben’s incredibly slimmed down body seemed to coincide with his latest movie The Tender Bar, directed by his pal George Clooney. He’s been filming it on the East Coast, and in photos of Ben on set on Mar. 13, he looked trimmer than he has been in years. Ben sported a beard in the film, which is gone now. But he seems to have kept the grown out, slightly bushy hairstyle that he wore in his role of a Long Island bar owner.

The timing of Ben’s weight loss also seemed to coincide with his split from girlfriend of nearly a year, Ana de Armas, 32,. The two broke up in Jan. 2021, though it was reportedly amicable and had more to do with the fact that she allegedly didn’t want to put down roots in Los Angeles. For Ben, the city will always be home as long as his ex-wife Jennifer Garner and their three kids Violet, 15, Seraphina, 12 and Sam live nearby. Even Ben’s brother Casey Afflec has nothing but glowing things to say about Ana post-split, calling her a “catch.”

Ben was last seen clean shaven in an Oct. 2020 video with longtime pal Matt Damon, 50, where the two men teamed up with Omaze to pledge a charity dinner and a hang session in Hollywood with the two movie superstars. In Ben’s most recent films, 2020’s drama The Way Back, 2019’s action thriller Triple Frontier, the actor sported his heavy beard. In May 2020, Ben appeared to have dyed the grey out of his beard, as it went from being a sexy salt and pepper to dark brown overnight. But now he’s back to having to pick up a razor every morning, and still looks just as handsome. 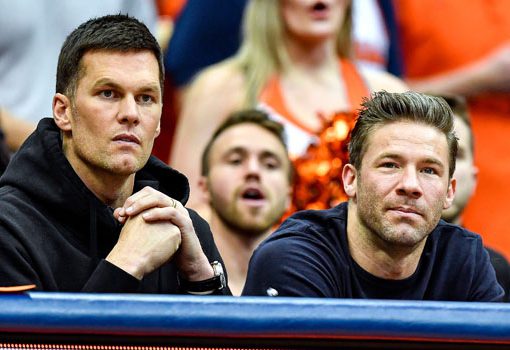 Tom Brady had nothing but love, praise and some jokes for his close pal Julian Edelman, who is retiring from the NFL […] 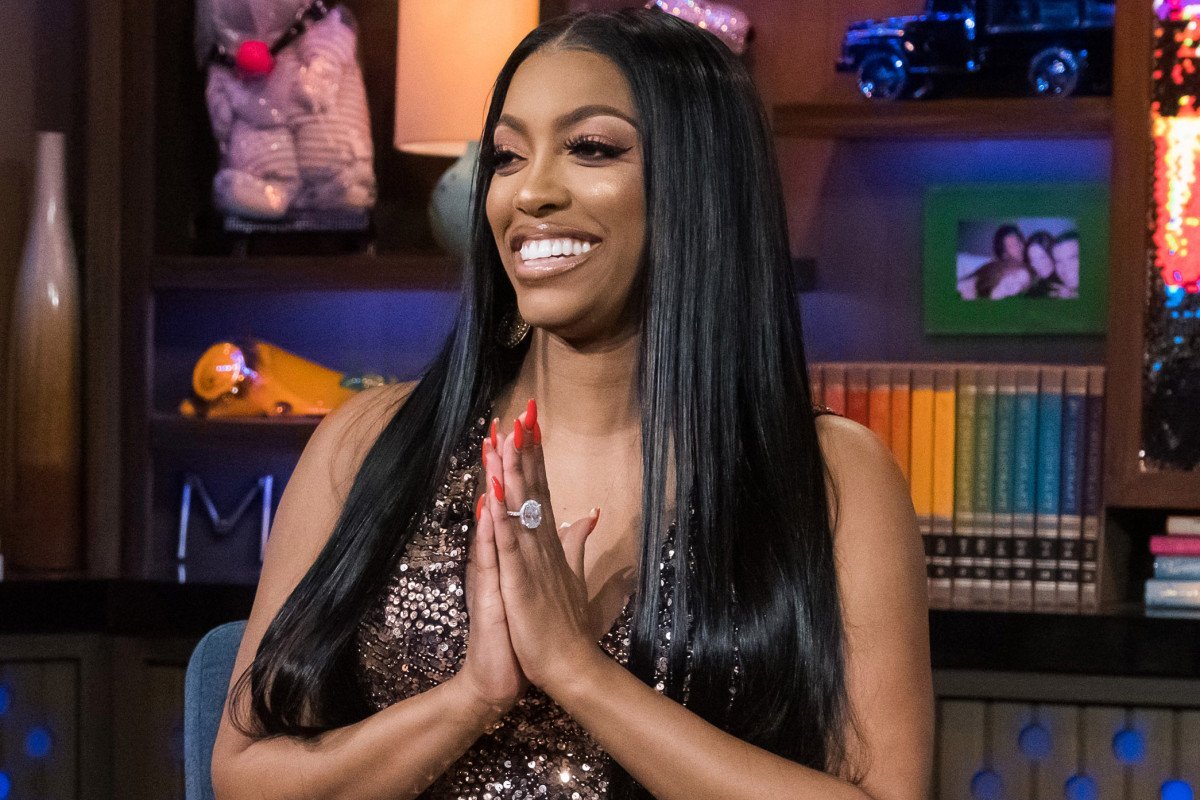 Porsha Williams took her baby girl Pilar Jhena McKinley to a restaurant, and the baby girl seems to love it. She shared […] 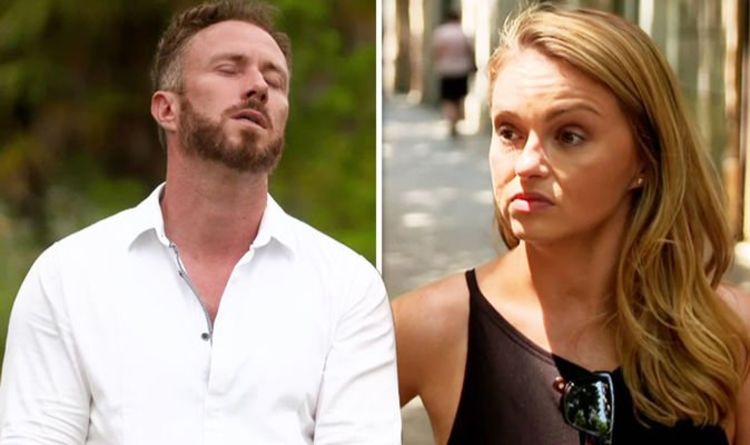 James Jordan, 41, regularly takes to Twitter to give his followers a glimpse into his day-to-day life and it was no different […]