Trying to kill each other?

So many questions emerged after a Florida man caught video of a shark and alligator swimming side by side in the Indian River Lagoon over the weekend.

In the March 21 clip posted to his Facebook page, Gray Vinson wrote: “It’s not everyday you see a bull shark and a gator swimming together in the Indian river.”

VInson told his followers he spotted the two creatures while walking on a bridge in Vero Beach around noon Sunday.

The shark was likely a baby bull shark; a Florida Museum of Natural History study tracked their movements back in 2009 to better understand this often aggressive species.

Look who showed up at a Florida middle school — a 10-foot, 800-pound alligator ‘dude’

Both of the toothy creatures were swimming at almost exactly the same pace which begs the question: Was the shark trying to eat the alligator or vice-versa?

The more likely scenario would be that the gator was looking at the shark for lunch and not the other way around.

In a 2017 study, researcher James Nifong at Kansas State University studied how the two superpredators interacted. He predicted if there were an opportunity for one to chomp on the other, the gator would emerge victorious.

“Alligators are opportunistic,” he says. “They’re not going to pass up a big chunk of protein that’s swimming by.”

Or they could have just been in the same area, going at the very same pace, then went on their merry way. Volcanos on Mars could still be active, researchers claim, saying that it could mean life on the Red Planet was active within […] 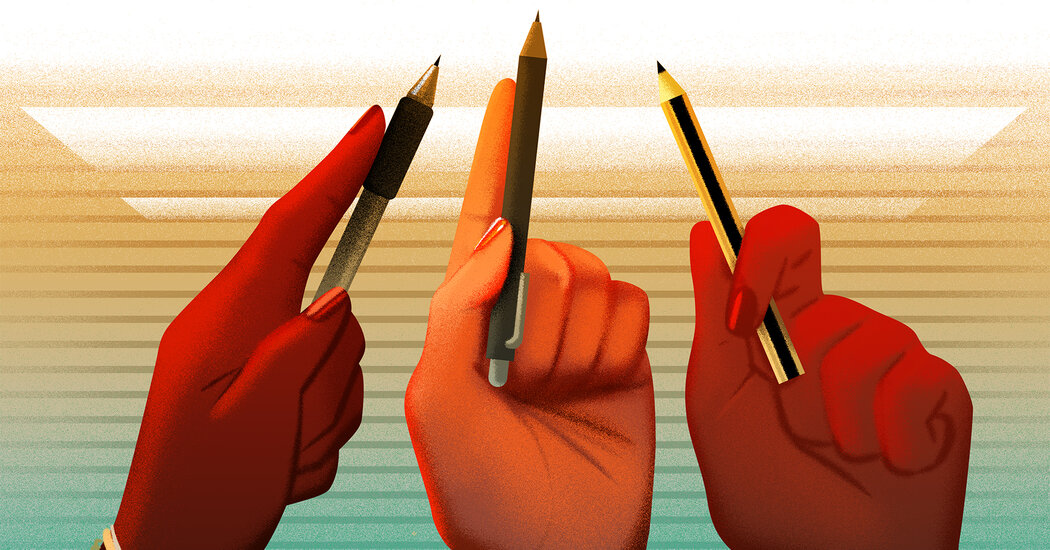 “Look to your left, look to your right. One of you won’t be here in the next semester.” It’s a typical lecture […]