On Friday, March 26, the New Girl alum took to Instagram to show off a photo of herself without her signature bangs, which she labeled “Proof I have a forehead.” She also wrote in the caption of the mirror selfie, “For all the doubters…”

People did have some doubts—specifically, that this was a pic of the 500 Days of Summer actress at all. One fan joked, “baby this is katy perry.” Zooey recently appeared alongside her famous doppelganger in the music video for Katy’s song “Not the End of the World.” In the video, aliens mistake Zooey for the “Part of Me” artist—and this recent photo of Zooey is further evidence of why!

Other fans didn’t know who this person in the photo was, with one writing in the comments section, “If you ever want to rob a bank or something just wear your hair like that. Nobody will know it was you.” 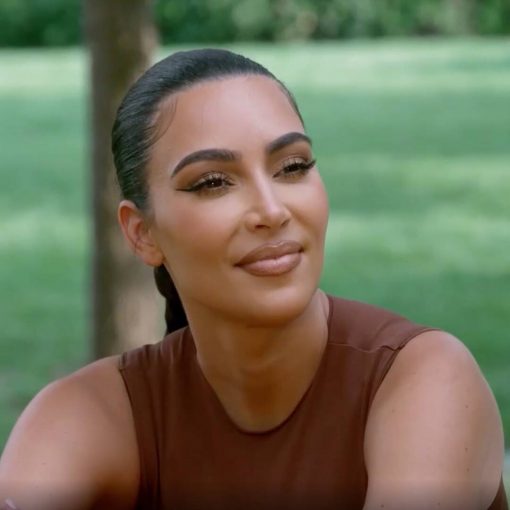 Kim Kardashian wants to keep her kids out of the Keeping Up With the Kardashians spotlight for just a little longer. In this exclusive sneak […] 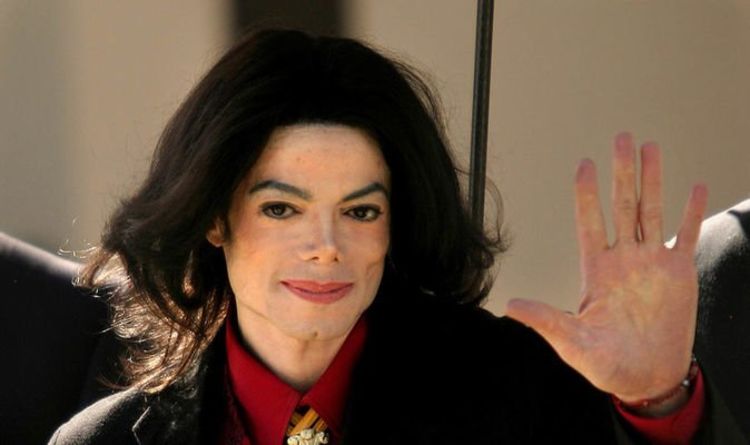 Supporters of Michael Jackson are fighting back at the accusations made in the controversial HBO documentary. Whatever anyone’s belief on the veracity of […] 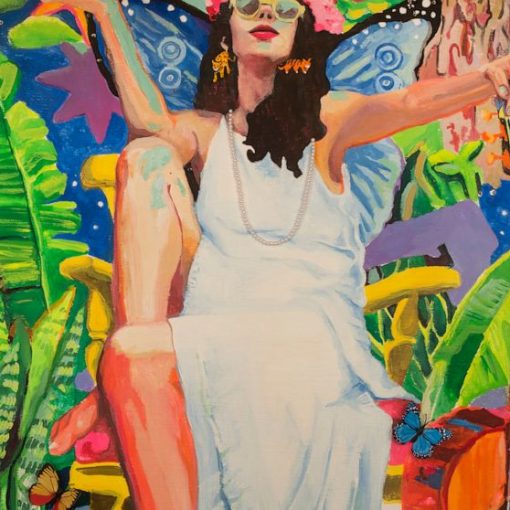 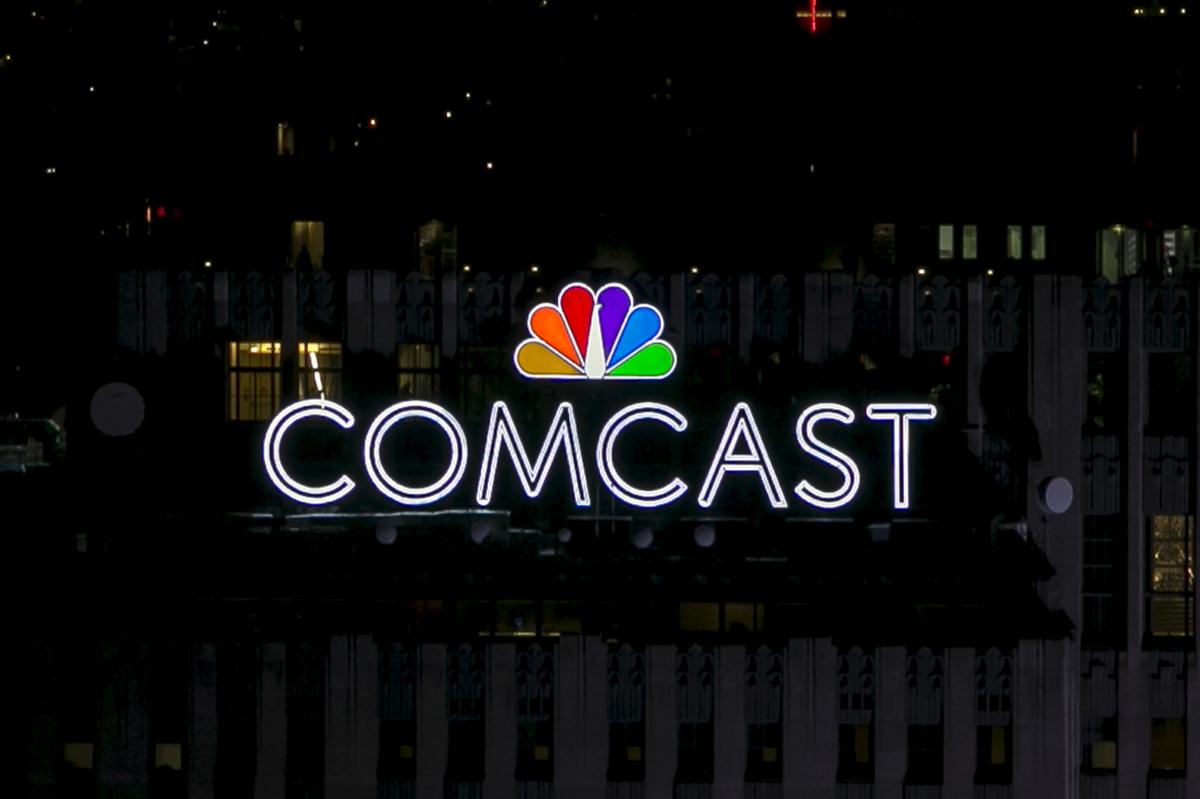 FILE PHOTO: The NBC and Comcast logo are displayed on top of 30 Rockefeller Plaza, formerly known as the GE building, in […]