In 1908, the Japanese chemist Kikunae Ikeda discovered that an amino acid called glutamate in kombu, or dried kelp, was responsible for the wonderful savoriness in his wife’s dashi, a stock that forms the basis of many dishes including miso soup, shabu shabu and okonomiyaki.

Because that unique flavor was not salty, sweet, sour or bitter, Professor Ikeda called this fifth taste “umami,” which roughly means “essence of deliciousness.” There is no perfect English translation.

Today, when we talk about umami in home cooking, we often think of the loud, tongue-latching savoriness of, say, a tomato sauce imbued with anchovies or deeply caramelized onions. Meatiness also comes to mind, appropriately: Umami is a specific taste that our tongues perceive when coming into contact with foods rich in glutamates, like grilled steak. It is found in dishes anchored to miso, mushrooms and fish sauce as well, where it detonates with the kind of big flavor that’s a reminder of the inherent goodness of eating.

But one thing to know: Umami doesn’t always land like a bomb.

Sometimes, it’s quiet and fuzzy at the edges, like a good sweater. Taste its subtlety in green vegetables like spinach, broccoli and asparagus, or in leafy kale, roasted until crisp like potato chips. The soft umami of dried seaweed — as in a well-balanced dashi — floats on the tongue with gentle savoriness. Salt can help accentuate its very best features.

In Korean cooking, kelp is essential to building layers of umami, the zephyrlike kind that lingers. Rife on the shores of the Korean Peninsula, seaweed is harvested, then sold in many forms — especially raw, dried and roasted — and can increase the glutamate quotient in certain beloved dishes.

Dried seaweed is rehydrated into long, diaphanous tangles for miyeokguk, a soup traditionally boiled for birthdays as often as it is on weeknights. Jumeokbap, which translates to “fist rice,” are soul-soothing, seaweed-flecked rice balls that can relieve a tired parent trying to feed a picky child. Dasima (also Romanized as dashima and known as kombu in Japanese) is a dried kelp product that Korean cooks boil with anchovies to make an umami-rich stock called yuksu.

In this pasta dish, thick tubes of chewy rigatoni are boiled in a quick dasima yuksu, which both seasons and thickens the cream sauce at the end of cooking. Onyx-black filaments of gim (sometimes spelled kim), or Korean roasted seaweed, are often sold shiny with sesame oil and sprinkled with salt as ready-to-eat banchan or snacks. Showered over the finished pasta, gim adds a nutty, saline note — an indelible savory quality — that takes the feel and flavor of this dish into shrimp Alfredo territory.

In fact, you could add shrimp if you’d like, or even a dribble of fish sauce. But asparagus, a particularly umami-rich vegetable, is just perfect with the pasta by itself. When umami quietly hums like that, full of nuance, each comforting bite builds upon the last. It’s hard to translate that sensation into words, but “flavor balm” comes close.

The complex flavors of this dish, combining creaminess, umami and the slightly bitter pungency of asparagus, require an incisive white wine, with little discernible oak, as the tannins will clash. That leaves many options. Grüner veltliner and sauvignon blanc are classic accompaniments to asparagus, though if I were picking a sauvignon blanc I would aim for a restrained version. A village-level Chablis would be delicious, as would unoaked chardonnays. You could try an aligoté from Burgundy, too. Numerous Italian whites would be good choices, like vermentinos from Liguria or verdicchios from the Marche region. Sparkling wines like Champagne or those made similarly, like cava or many American sparklers, would be great. As a wild card, consider fino sherry, which is often superb with dishes rich in umami. ERIC ASIMOV 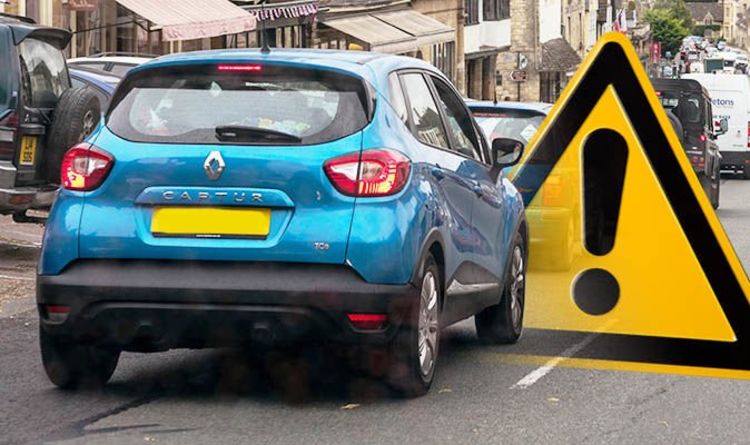 Car insurance premiums were at the highest in Q4 last year, it has been revealed. The Confused.com car insurance price index revealed […] 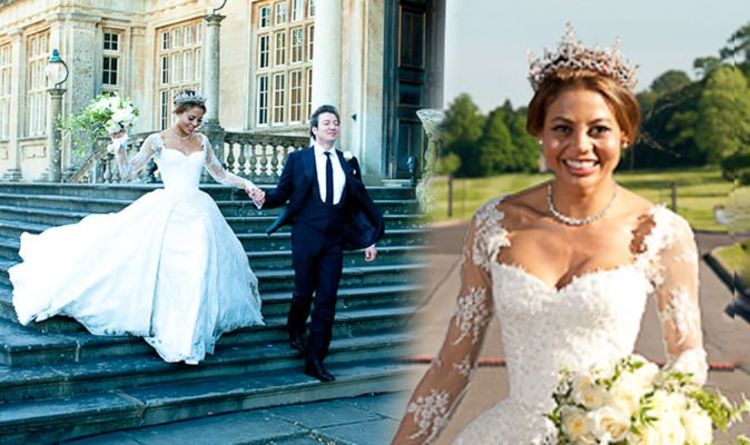 Emma Weymouth is a fashion model, socialite and television personality who is currently taking part in Strictly Come Dancing. She tied the […] 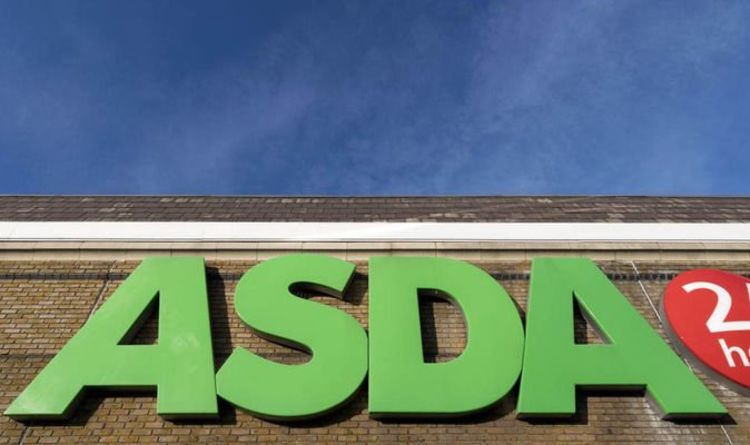 If you’re feeling a little worse for wear after a heavy New Year’s Eve, why not pop along to your local Asda […] 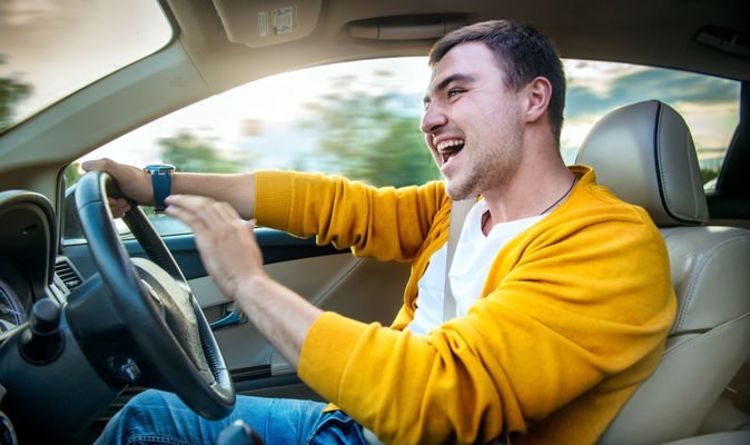 Car insurance prices for young drivers often start at thousands of pounds for basic cover because if their inexperience behind the wheel. However, […]