Now THOSE are some jaws! Gigantic crocodile swallows a SHARK in Australia

By Ollie Williams For Mailonline

The extraordinary moment a crocodile eats a bull shark has been captured on camera in North Queensland, Australia.

Research scientist and photographer Mark Ziembicki, 46, documented the rare moment during a recent visit to the east coast of Australia.

‘While we were busy taking photos of another crocodile on the bank there was some commotion about one-hundred feet away’, said Ziembicki.

‘A local resident of the area who was also there, shouted there was a croc eating a shark.

‘We turned to see the shark thrashing away in the crocodile’s mouth’. 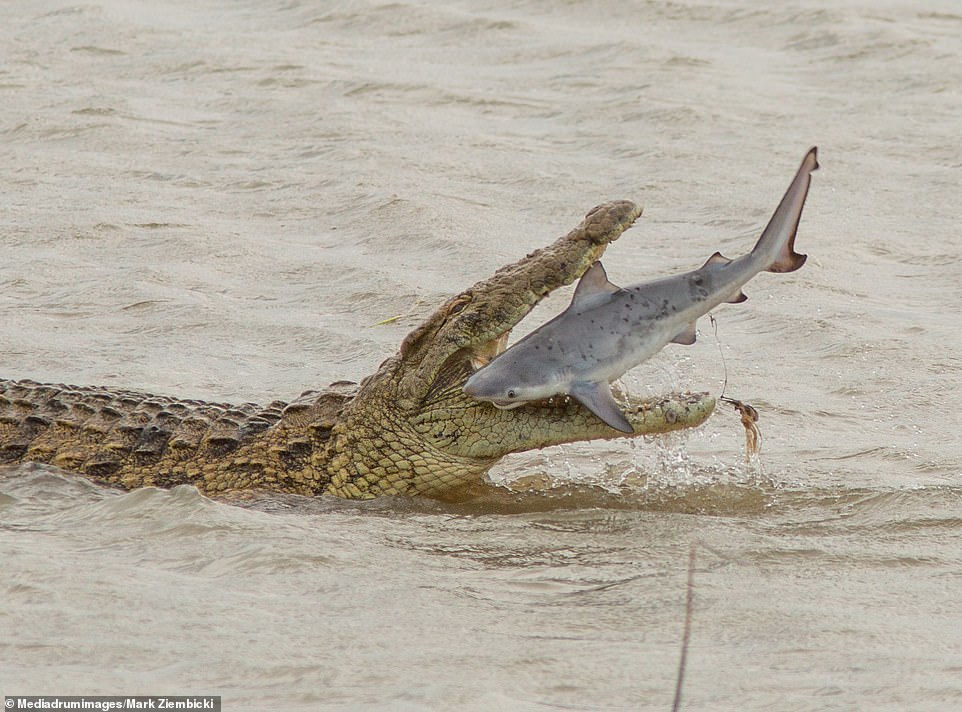 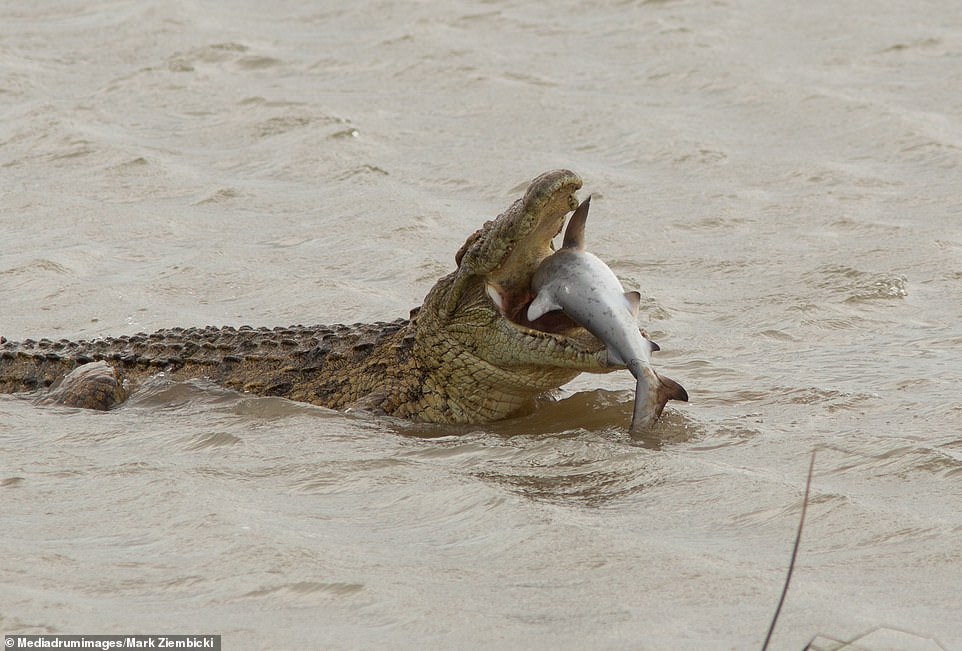 The crocodile was pictured with the shark upside down between its jaws, unable to escape its grim fate 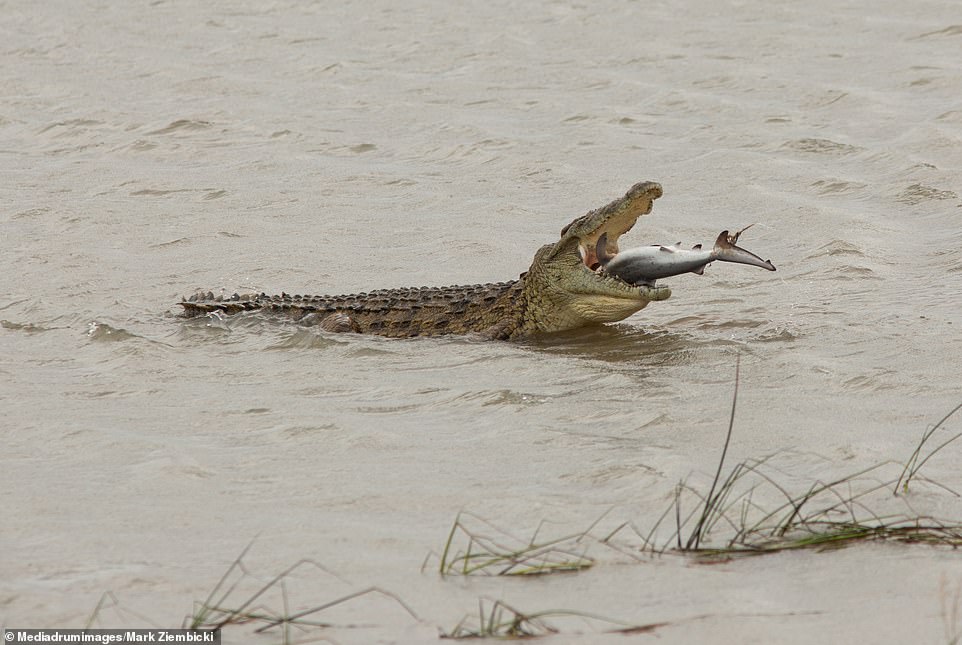 The once in a lifetime moment was captured by research scientist and photographer Mark Ziembicki, 46, from North Queensland, Australia, during a recent visit to the east coast of Australia 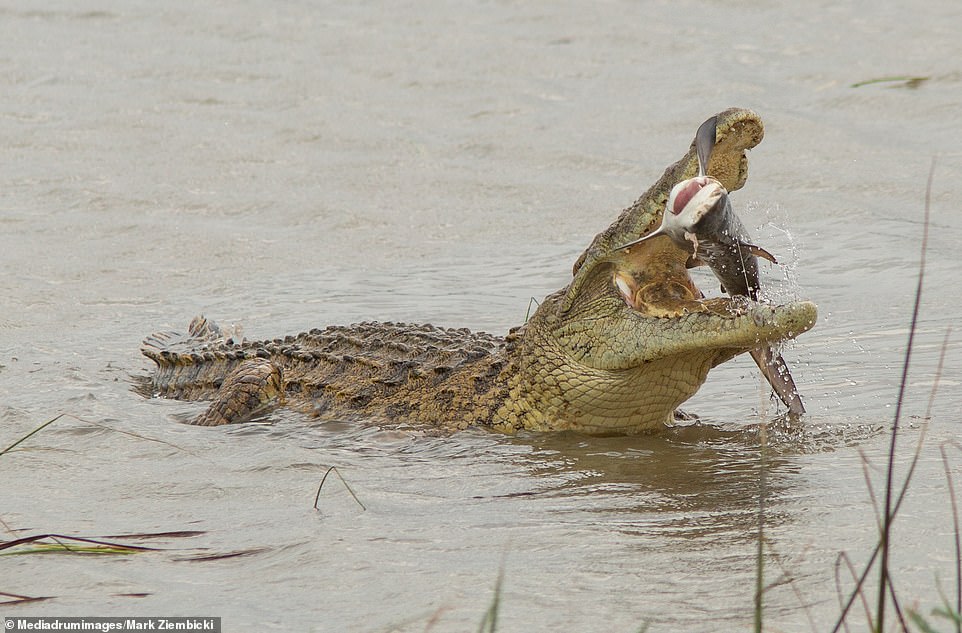 The enormous one-thousand-five-hundred-pound crocodile could be seen closing in on the 100-pound bull shark pup with its huge mouth open wide, ready to feast on its prey 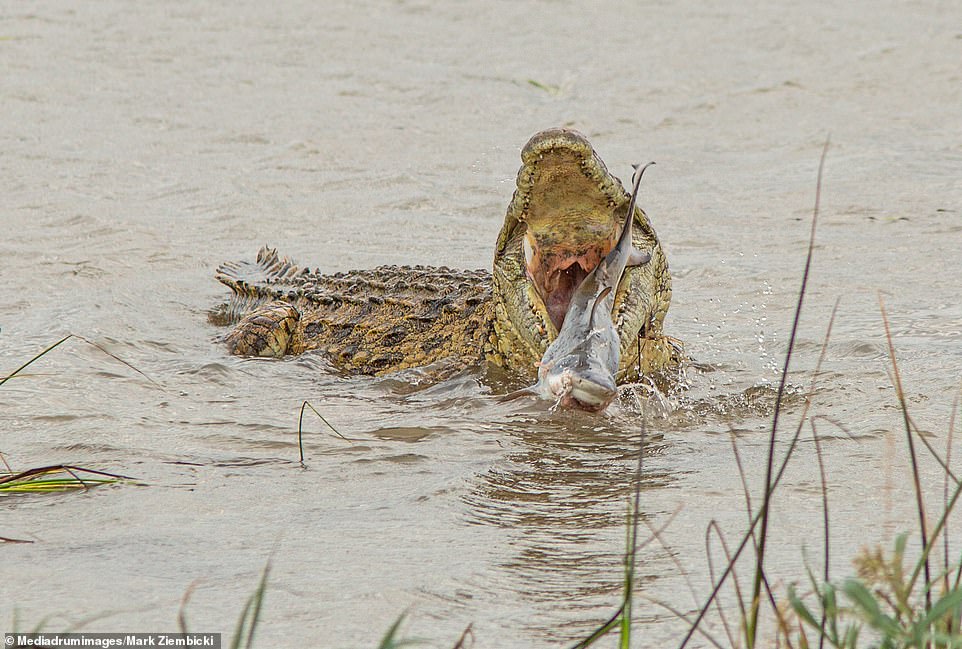 The Nile crocodile could be seen closing in on the 100-pound bull shark pup with its huge mouth open wide, ready to feast on its prey 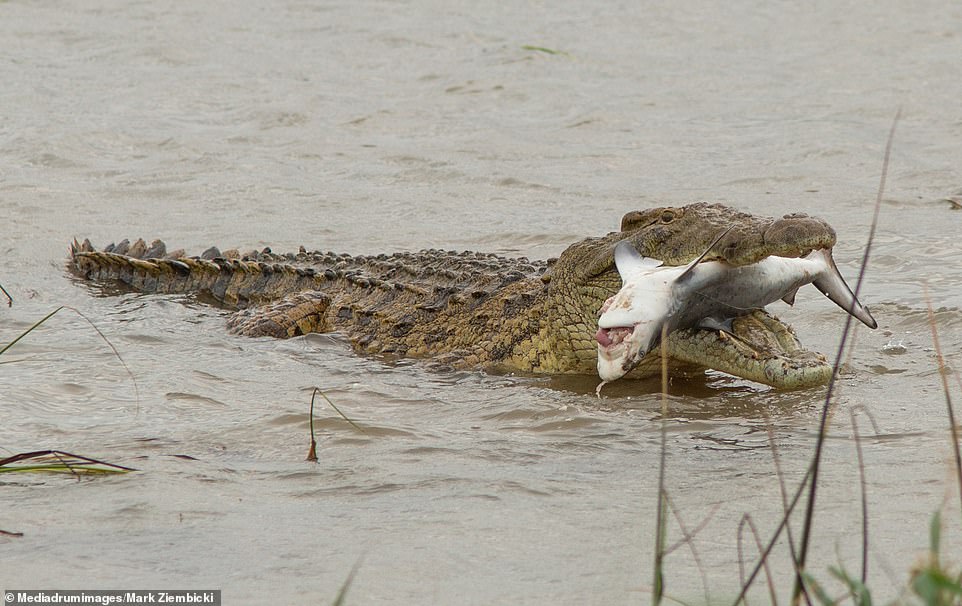 ‘The shark gradually moved less until it was eventually swallowed whole headfirst’, said Ziembicki who captured the full event from a spot just 60 feet away from the kill

According to Ziembicki, the combination of the recent opening of the nearby St Lucia estuary and excessive rainfall inland caused freshwater species to be washed downriver into saline coastal waters, leading to the unlikely meeting between the two apex predators.

Nile crocodiles, the species pictured, are freshwater reptiles and are rarely spotted in salt water environments. However, excessive rainfall has washed them downriver to places occupied by the salt water bull shark.

‘We’d been observing both the crocodiles and sharks in the area for several hours and were wondering what would happen if the two might meet.’

There was really no match for the shark, however. The Nile crocodile has the most powerful bite in the animal kingdom, which is about eight times greater than that of a great white shark. 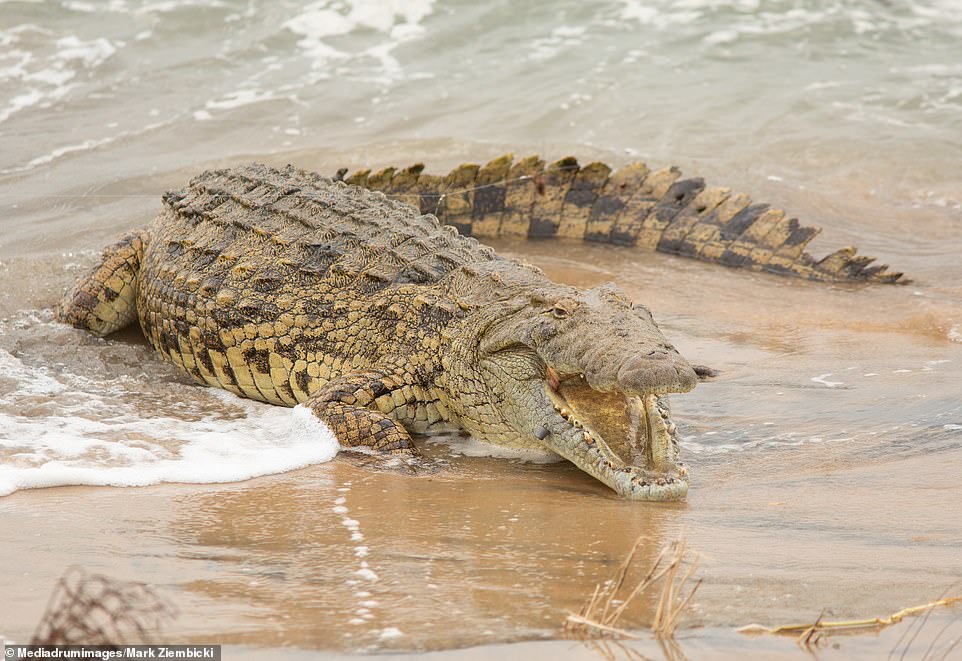 Nile crocodiles are one of the latest apex predators in the world. Their bite is stronger than any other animal, and roughly eight times greater than that of a great white shark 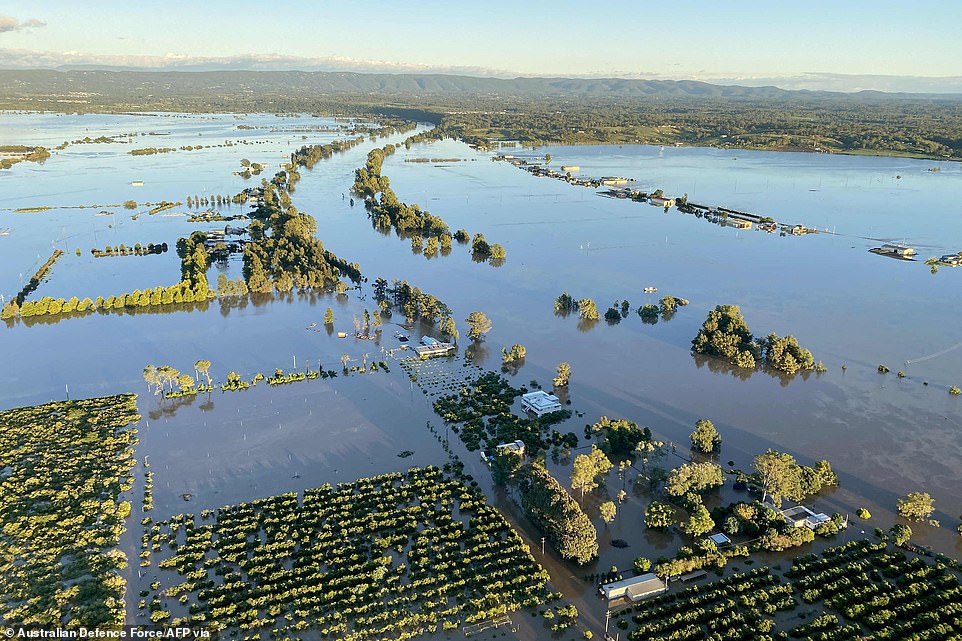 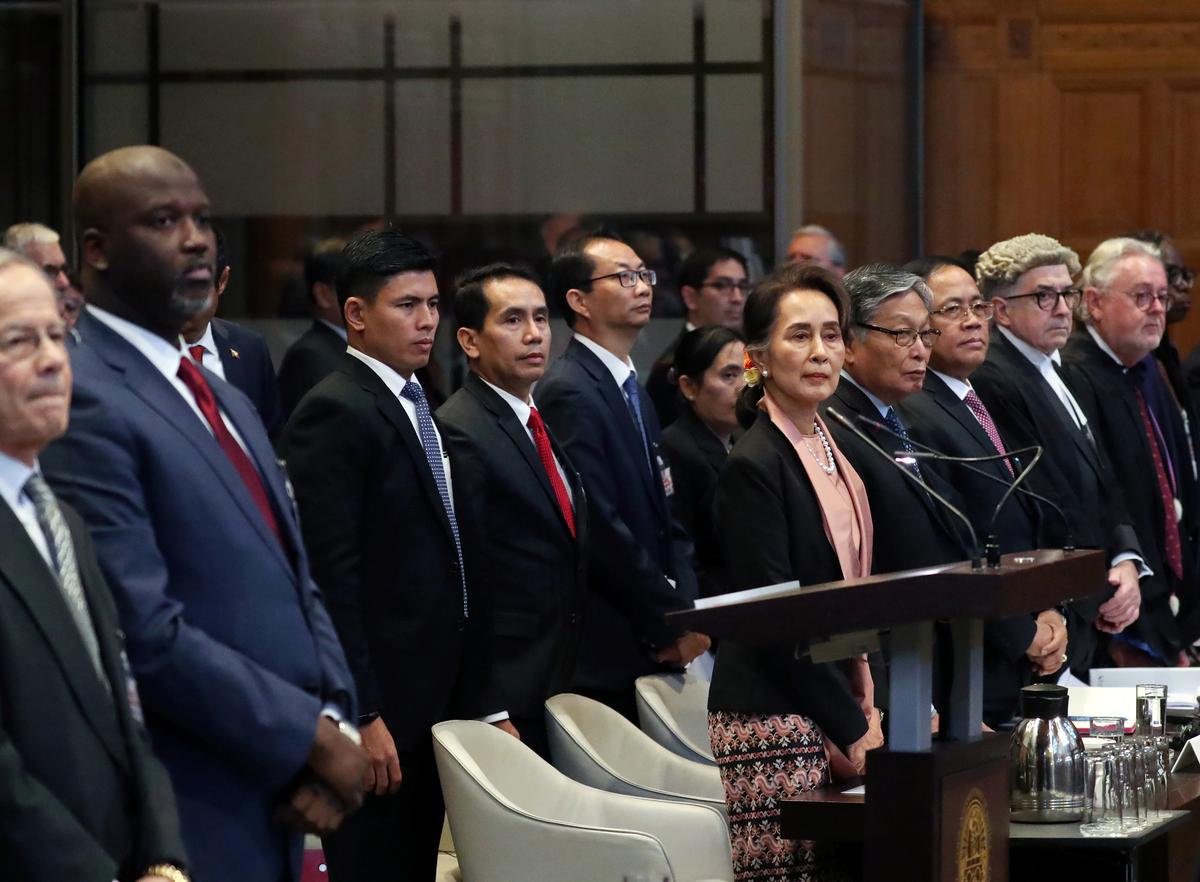 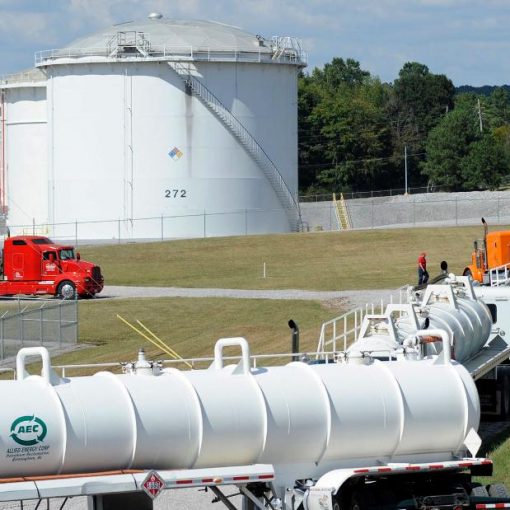 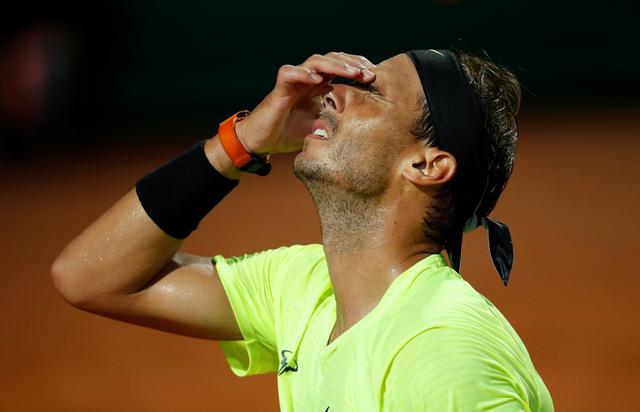 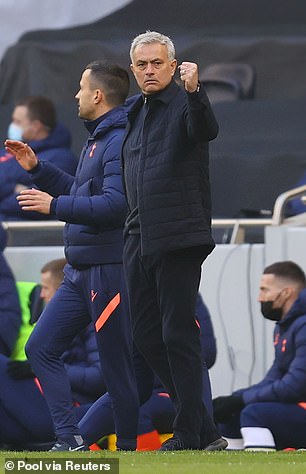 Advantage Tottenham! Spurs WON’T travel to Croatia to play Dinamo Zagreb before the north London derby because two teams in the Europa […]