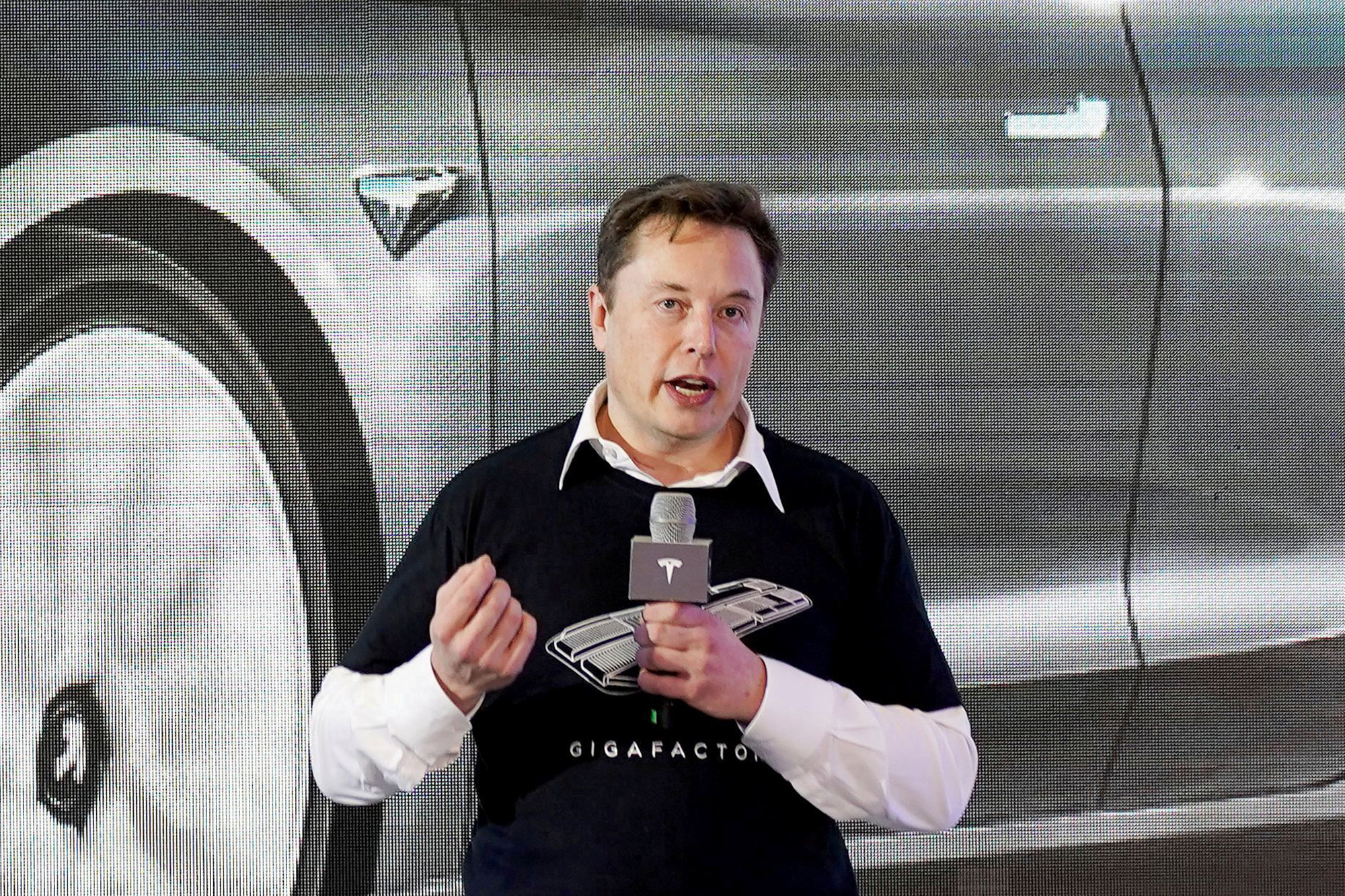 US regulators have ordered Tesla honcho Elon Musk to delete a 2018 tweet that said Tesla workers would lose their stock options if they voted to unionize, calling the tweet an illegal threat.

According to The National Labor Relations Board, Tesla violated labor laws when it fired a union activist and when Musk tweeted: “Nothing stopping Tesla team at our car plant from voting union. Could do so tmrw if they wanted. But why pay union dues & give up stock options for nothing?”

Late Thursday, the federal agency ordered the CEO to delete his tweet and to offer a job back to the terminated employee, Richard Ortiz. The company must also compensate Ortiz for lost wages, benefits and adverse tax consequences that resulted from his firing, according to the regulator.

The board also instructed Tesla to post notices nationwide, and to hold meetings at their main US car plant in Fremont, Calif., to inform workers of their protected rights. At the meeting, Musk himself or a “board agent” in the presence of Musk, will have to read that notice to workers, along with security guards, managers and supervisors.

The United Auto Workers, which brought the suit, confirmed the news. Tesla did not return requests for comment.

Ortiz was part of an organizing campaign, “Fair Future at Tesla.” At the time, Tesla said its business should remain union-free. Musk’s public comments on his Twitter account, where he has tens of millions of followers, were seen as threatening.

Tesla considers Musk’s tweets to be official company communications, as disclosed in its financial filings. The vocal CEO’s tweets tend to have a major impact, often stirring up controversy and moving markets.

“While we celebrate the justice in today’s ruling, it nevertheless highlights the substantial flaws in US labor law. Here is a company that clearly broke the law and yet it is three years down the road before these workers achieved a modicum of justice,” said UAW vice president and director of the UAW Organizing Department, Cindy Estrada.

The NLRB also directed Tesla to revise a confidentiality agreement it gives to employees, which said they were not allowed to speak with the media without explicit written permission. The NLRB said the agreement must be updated as US labor law generally “protects employees when they speak with the media about working conditions, labor disputes, or other terms and conditions of employment.” 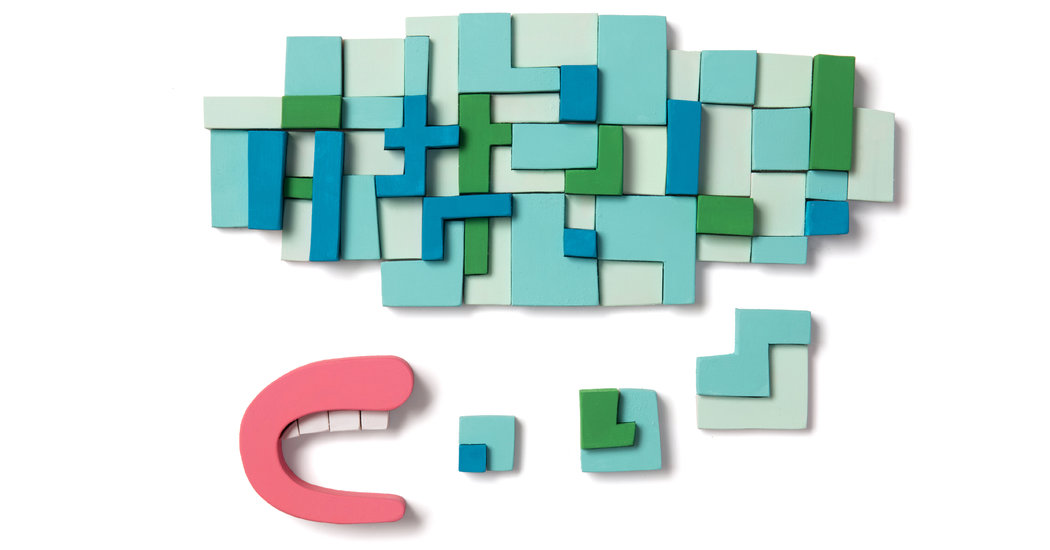 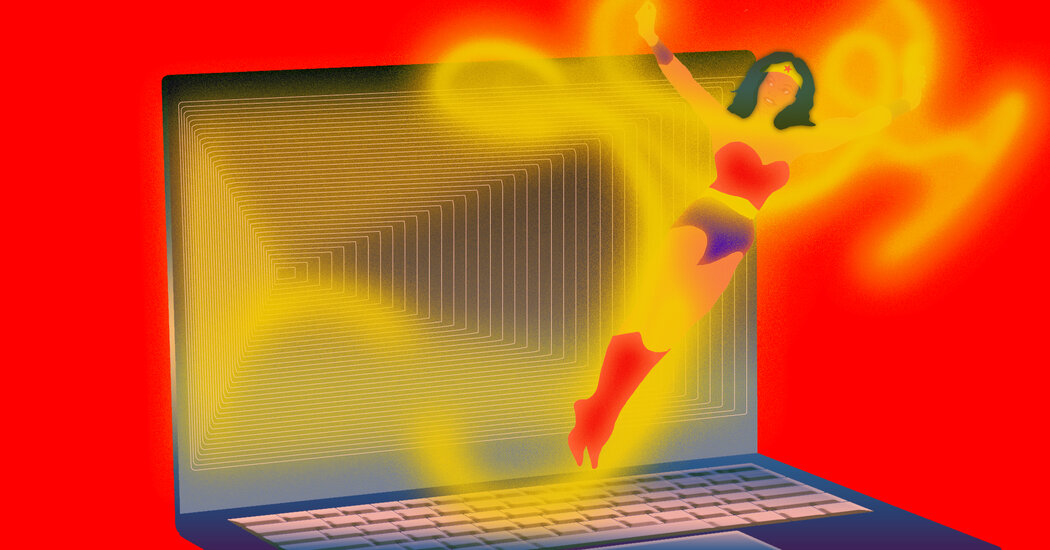 This article is part of the On Tech newsletter. You can sign up here to receive it weekdays. If this is the […] 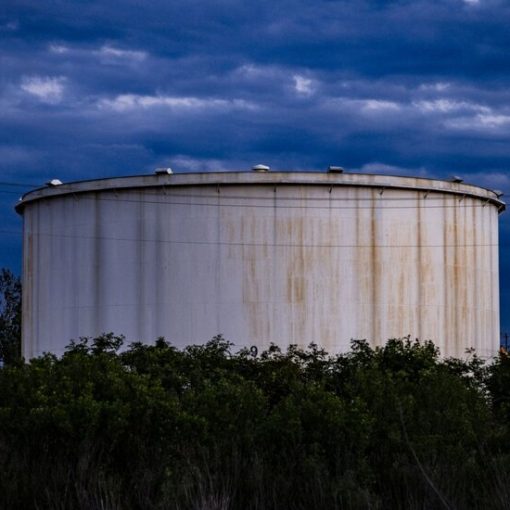 While Emsisoft would not identify the victims, it said they had included key manufacturers, transportation companies and food suppliers across continental Europe, […] 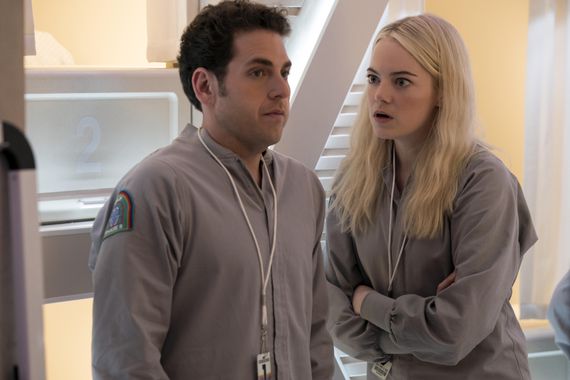 Right up front in the new Netflix’s show Maniac, someone says, “The only question that matters is, do you know what’s real?” And that’s when […]