It may have been Justin Bieber’s night, but all eyes were on Kylie Jenner in this super sexy, sheer look!

Kylie Jenner and her sister, Kendall Jenner, supported their pal, Justin Bieber, for his Justice album release party at The Nice Guy on March 25. For a rare night out amidst the coronavirus pandemic, Kylie got super dressed up to celebrate. She wore a sheer red jumpsuit, which featured a velvet skirt and bandeau top to provide coverage in the necessary areas. Aside from those areas of fabric, though, the look was completely see-through.

To complete her super sexy look, Kylie wore a long red coat, along with burgundy-hued heels. She also carried a Louis Vuitton purse and had her hair pulled back into a sleek bun. Kylie posted some videos of herself heading to the event, where she was lip-syncing to Olivia Rodrigo’s hit song, “Driver’s License,” in the back seat of a car.

Meanwhile, Kendall also turned heads in her look, as she rocked a tiny mini skirt and white crop top for the night out. She paired the look with knee high black boots and a long coat, and had her hair pulled back as well. The sister reunited with Justin, along with his wife, Hailey Baldwin, at the album release event. Justin dropped Justice on March 19, but put out a deluxe version on the evening of March 25.

Kendall and Kylie have been friends with Justin and Hailey for years. The couple recently returned from a romantic getaway to Turks & Caicos, where they were photographed kissing on the beach in their swimsuits. However, it was a quick trip, as they clearly had business to attend to back in Los Angeles!

Justice was heavily inspired by Hailey, with several tracks about Justin’s relationship with his now-wife. The two got married in a courthouse in Sept. 2018, but then celebrated with a real wedding one year later. Both Kendall and Kylie, along with their mom, Kris Jenner, were in attendance at the larger 2019 nuptials. 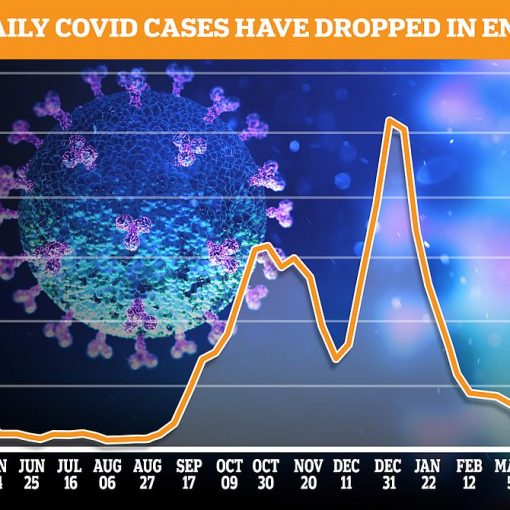 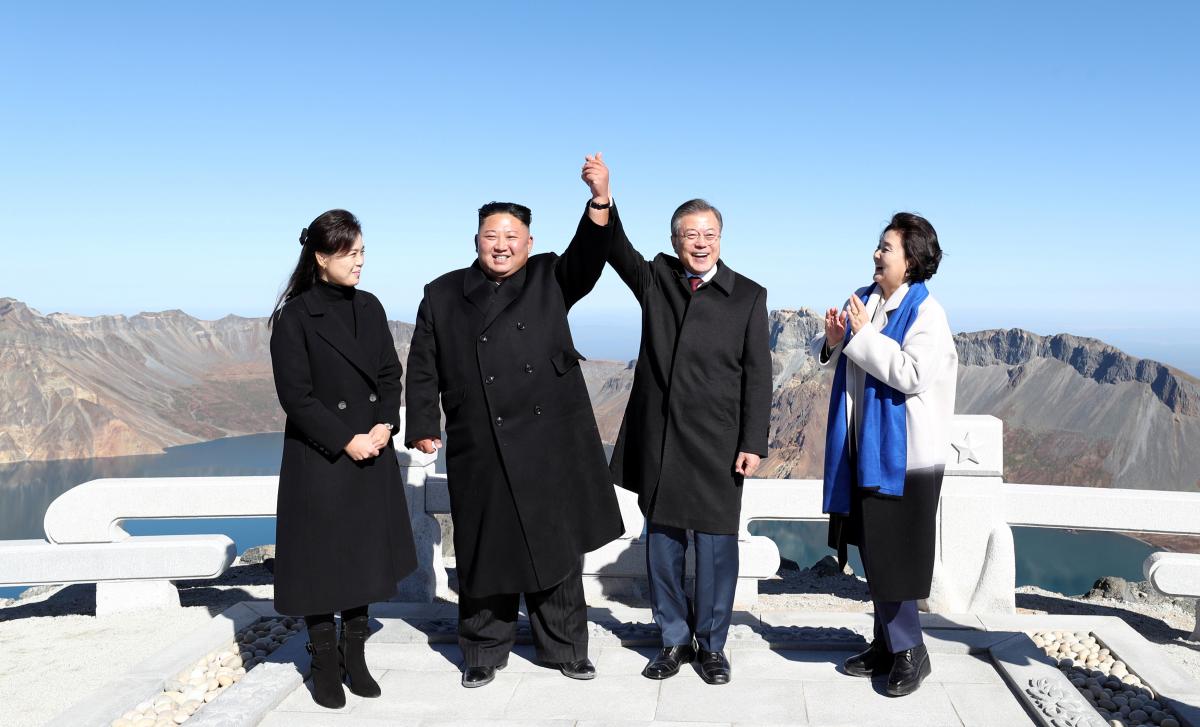 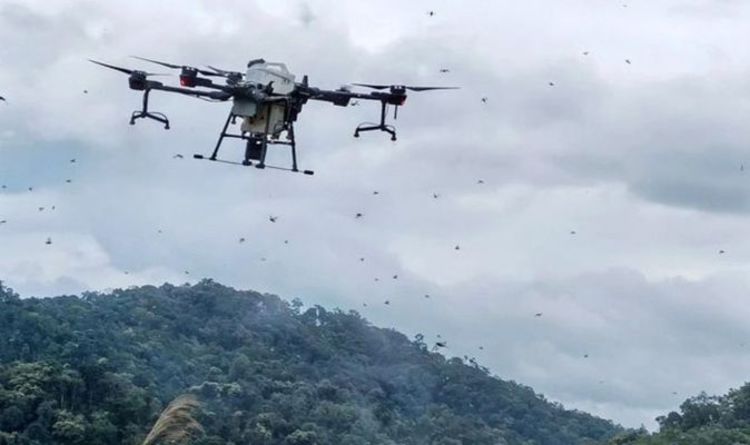 A plague of bamboo locusts has continued on its path of destruction across the southern city of Pu’er, a week after the […] 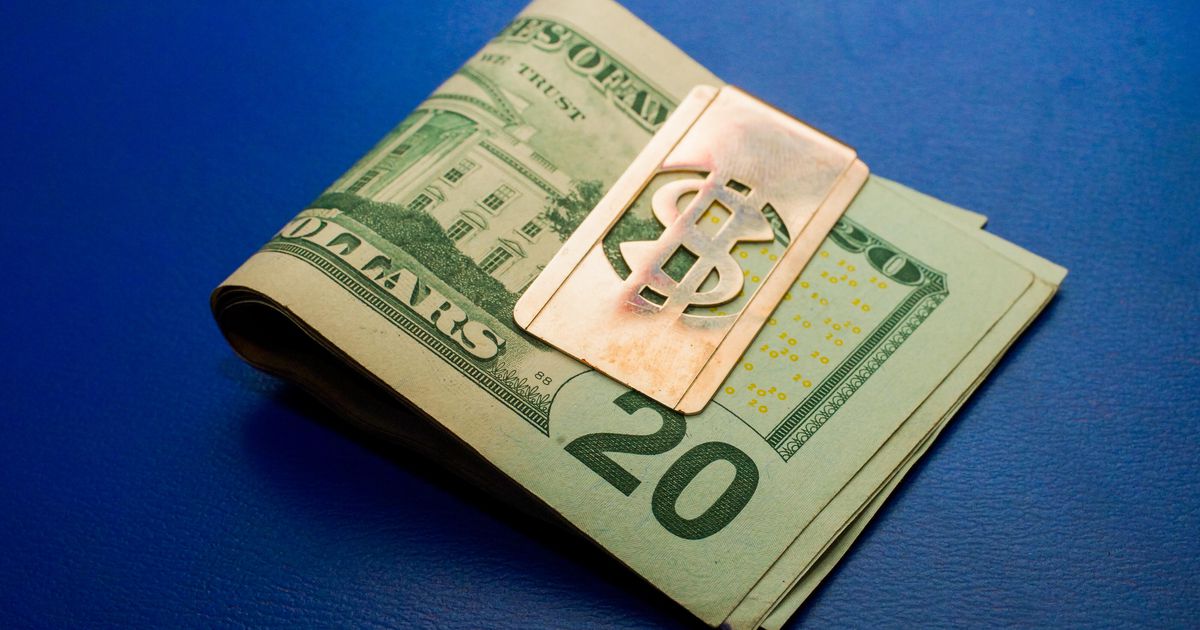 Stimulus check requirements for the third round are more generous and stringent at the same time. We’ll explain. Sarah Tew/CNET Once the third […]