José Mourinho says he has learned to deal with people questioning the methods of “one of the most important managers in the game”.

Mourinho has won trophies at a number of top clubs across Europe, including two Champions League and three Premier League titles. But in more recent years, he has attracted criticism for his style of play and being out-dated in the modern game.

“I don’t think anybody is going to discuss rocket science with the guys from Nasa, with everybody around the world,” Tottenham’s manager said at a virtual Game on with Mourinho event organised by the club’s sponsors AIA.

“They think they can discuss football with one of the most important managers in the game. That’s the beauty of football. I got used to it. I appreciate that. So that’s fine for me.”

Mourinho has developed an army of fans around the world, known as Mourinistas, who attach themselves to whatever club he is is at. He says that support motivates him to be the best he can.

“Honestly I get my strength from myself but mainly from the people that I love and the people who I know they love me, even if many of them I don’t know them, I haven’t met them,” he said. 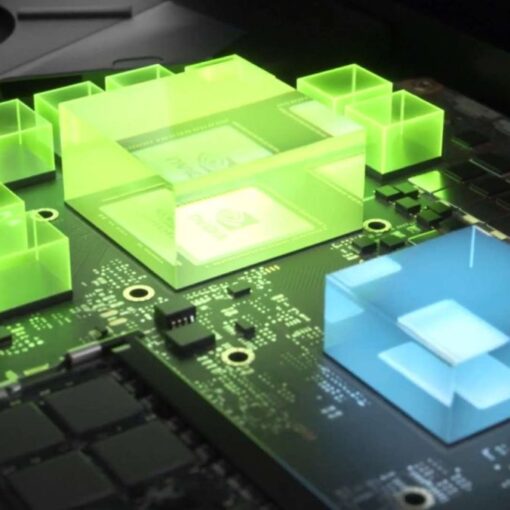 MSI has announced it is updating AM4 motherboard BIOSes with support for Re-Size BAR (resizable BAR) functionality on Nvidia graphics cards, courtesy […]