Google Maps Street View uses special 3D cameras to snap images of locations around the world. These cameras are often attached to the top of dedicated cars or carried by Google workers on foot.

What appears to be a completely naked male is wandering across the grass.

The person does not seem to have noticed the camera whizzing by.

Instead, their gaze is seemingly focussed on the woodland ahead, suggesting they may be heading into it.

The user who happened upon the image certainly seems to think so, and has even suggested this might not be a man at all but rather a mythical creature.

Other users were quick to share their insights into the scene.

One viewer commented: “Looks like a big butt more than a Big Foot, ratio-wise. Still, looks like a nice property, go for it!” [SIC]

A second joked: “Buy a property, get one naked weirdo free! There’s no downside.”

The software works by blurring any faces detected, as well as any nudity.

“Google takes a number of steps to protect the privacy of individuals when Street View imagery is published to Google Maps,” states the Google Maps privacy policy.

“If you see that your face or license plate requires additional blurring, or if you would like us to blur your entire house, car, or body, submit a request using the ‘Report a problem’ tool’.”

In relation to nudity, a Google spokesperson previously said: “Users can refer to Google’s content policy instructions to understand what content is prohibited and restricted, such as not allowing pornography, explicit or sexually suggestive content.” 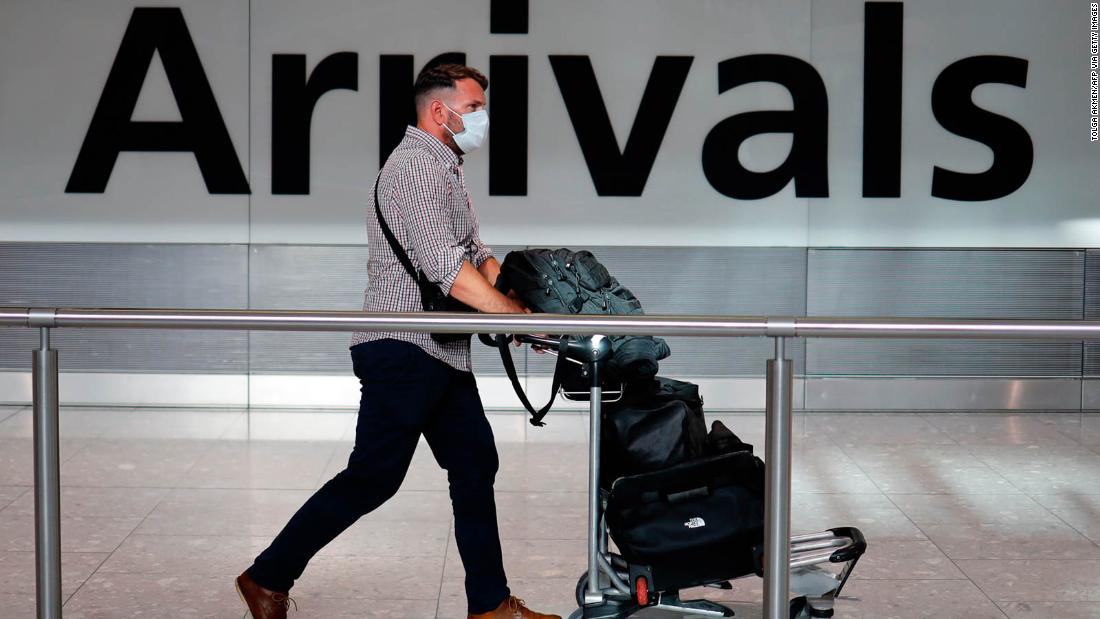 London (CNN) — The British government says it will announce travel agreements with countries such as France, Greece and Spain next week […] 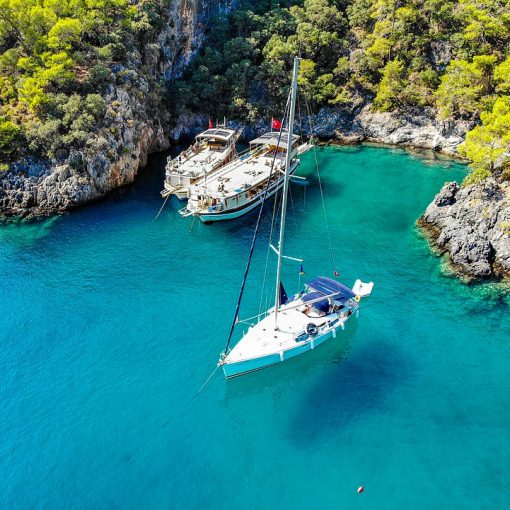 A toast to the Turquoise Coast: Why MICHAEL BUERK is dreaming of southern Turkey The Daily Mail’s Michael Buerk recalls the beauty […] 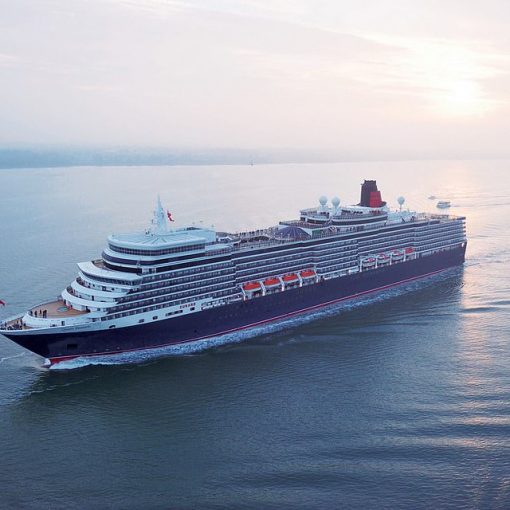 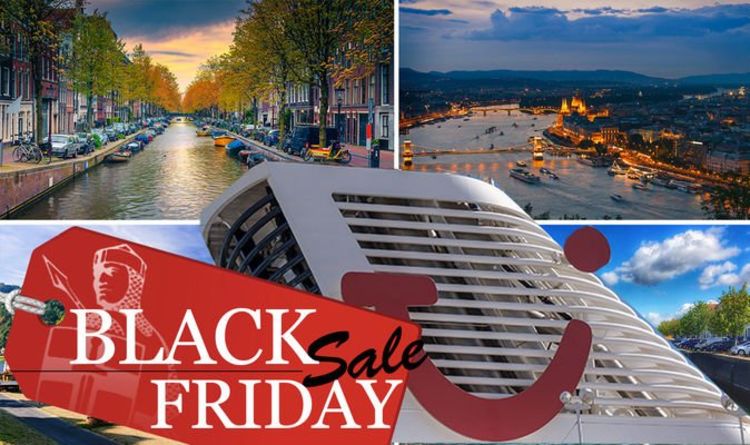 Black Friday is the perfect opportunity for travellers to save money on their dream holiday with many travel operators boasting impressive sails. […]