Razer is set to announce a 14-inch AMD gaming laptop and, as one of the last bastions of all-Intel notebooks, that’s quite a coup for the red team. We’re huge fans of Razer’s machines, with the Blade 15 still our pick as the best gaming laptop you can buy, and we’ve also got a real soft-spot for AMD’s latest Ryzen 5000 mobile CPUs too.

Putting those together in a small-scale 14-inch frame has the promise to deliver the best-looking AMD gaming laptop that’s ever been released. This would follow the Asus Zephyrus G14 in bringing Ryzen mobile into the criminally underused 14-inch form factor, but with Razer’s pleasingly restrained, MacBook-esque aesthetic.

The rumour has hit the headlines recently thanks to serial Twitter leaker (tweaker?) @_rogame mentioning the potential Ryzen 5000-based device sporting a Ryzen 9 5900HX processor and an RTX 3060 graphics card. That’s not a lot to go on, but this is a promising machine we’ve been teased with by our own sources close to the Razer too.

The fact that it’s moving out into the twittersphere suggests that we’re hitting the final stretch ahead of a full launch.

So far, the latest generation of gaming laptops, sporting the new Nvidia GeForce RTX 30-series GPUs, have almost exclusively been using old Intel notebook chips. There have been notable exceptions from Asus—the ROG Strix Scar 17 with its own 5900HX chip and the Asus TUF Dash 15 with the new Tiger Lake H35 CPU—but Razer especially has stuck with resolutely 10th Gen processors so far.

But no longer, it seems.

It’s interesting that both our sources and those talking with our wee tweaker have spoken specifically about a new laptop form factor that Razer currently isn’t using, which makes me think that this might not be a Blade laptop. I would expect that, owing to Razer’s historical relationship with Intel, the laptop company has chosen to segment its AMD Ryzen machines so as not to be a direct rival to its existing Intel lineup.

It’s not likely that we’re going to see Razer Blade 15 gaming laptops with the option for an AMD Ryzen processor inside it.

Given the fact that the rumoured specs have the Ryzen 9 5900HX paired with a GeForce RTX 3060, it’s may be coming sooner rather than later. We were first teased with the possibility of a 14-inch AMD machine at the start of the year and, if this were to be popping up in the second half of the year, I’d have expected it to be an all-AMD setup with one of the Radeon RX 6600, or RX 6700 mobile GPUs, promised to launch by the summer.

The Razer Blade Stealth 13 is one of the most beautiful ultrabooks around, and at 14-inches the prospective Razer AMD gaming laptop could hit a real sweet spot between the diminutive 13-inch and chonkier 15-inch form factors.

So, if it isn’t a Blade, what could Razer call it’s new AMD lineup? If it hadn’t screwed up and called its 2013 tablet the Razer Edge, I would have been 100 percent behind that. 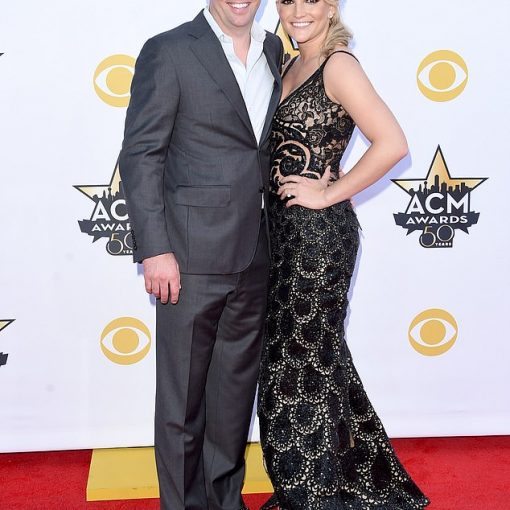 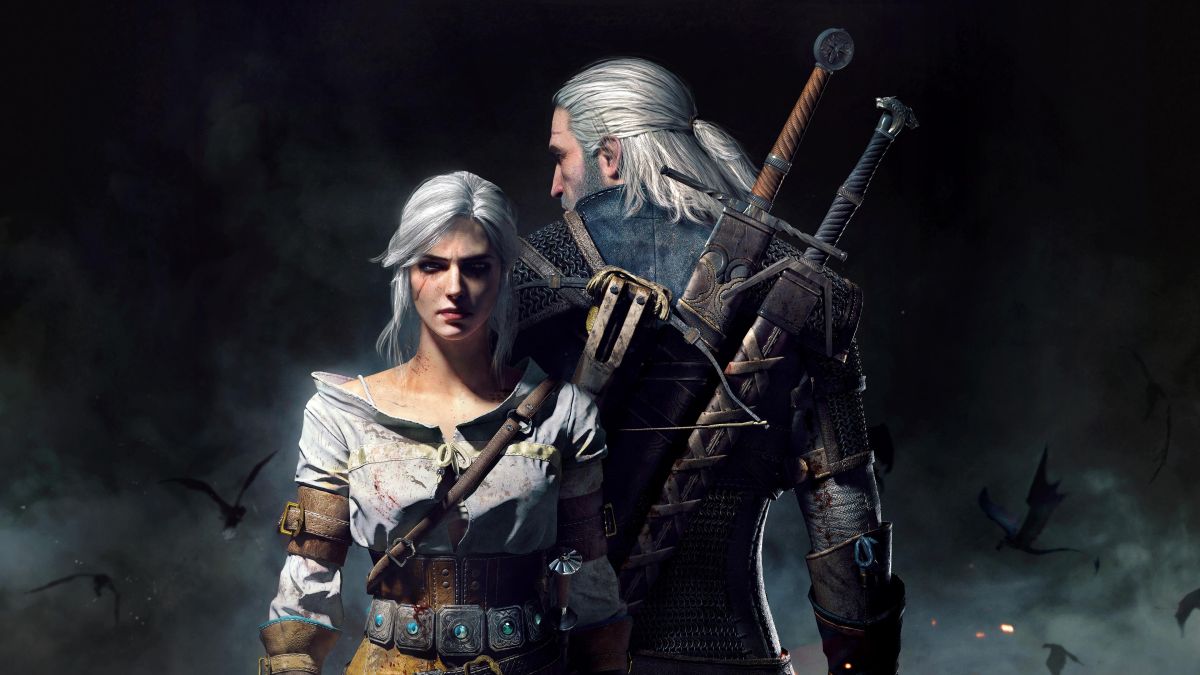 CD Projekt Red has said it will focus its efforts entirely on the Cyberpunk 2077 and Witcher series, while also reaffirming that […] 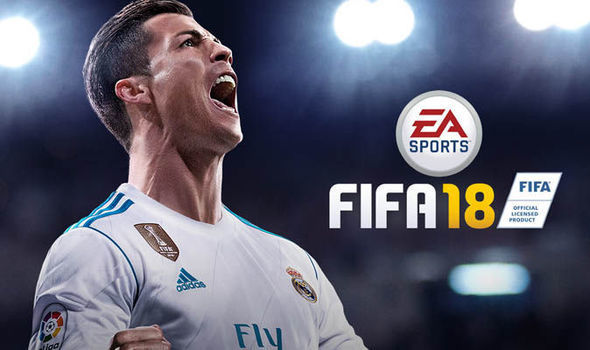 FIFA 18 will be holding Black Friday 2017 and Cyber Monday deals for FUT Ultimate Team fans on PS4, Xbox One, Nintendo […]