MINNEAPOLIS — A British newspaper asked the Minnesota Court of Appeals on Friday to swiftly throw out a judge’s order denying it credentials for a former police officer’s trial in George Floyd’s death.

Hennepin County Chief Judge Toddrick Barnette on Wednesday sanctioned the London-based Daily Mail for publishing video from police body cameras before its public release. He alleged the footage had been “stolen,” and denied the newspaper access to the media center near the courthouse where Derek Chauvin will be tried, along with access to trial exhibits and “all media updates related to the trial.”

In a petition filed by media lawyer Mark Anfinson, the Daily Mail and its website said they had acted lawfully at all times, and that their actions were protected by Minnesota law and the First Amendment. They asked for an expedited review because opening statements are scheduled for Monday.

The Daily Mail in August published parts of body camera videos from two other Minneapolis police officers involved in Floyd’s arrest on May 25. The trial judge, Peter Cahill, had allowed journalists and members of the public to view them on computers by appointment, but not to record or retransmit them. The newspaper said it was “leaked a copy of the video from a third party source not associated with the court.” Cahill did not lift his prohibition on copying and distributing the videos until a few days after the Daily Mail published them.

Anfinson asserted in the petition that “the video was almost certainly not ‘stolen,’” and that the Daily Mail “played absolutely no role in the copying of the video.” He said the chief judge had failed to follow state court rules governing restrictions on access to court records or establish proof that the newspaper acted illegally.

Chauvin is charged with murder and manslaughter in Floyd’s death. The Black man was declared dead after Chauvin, who is white, pressed his knee against Floyd’s neck for about nine minutes while he was handcuffed and pleading that he couldn’t breathe. The widely seen video set off street protests in Minneapolis, some violent, that spread across the U.S. and the world.

Find AP’s full coverage of the death of George Floyd at: https://apnews.com/hub/death-of-george-floyd 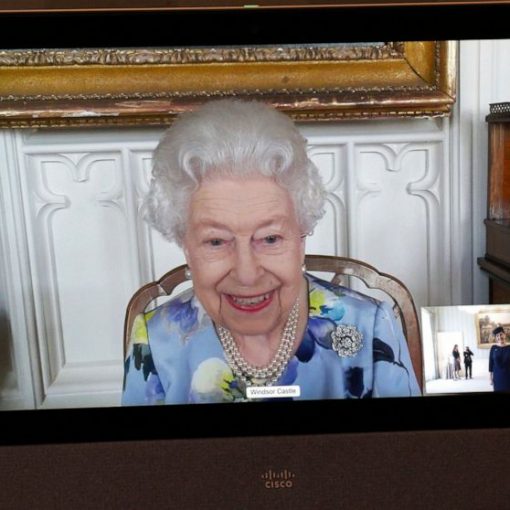 Queen Elizabeth II has held her first video meetings since the funeral of her husband, Prince Philip, pressing on with royal duties […] 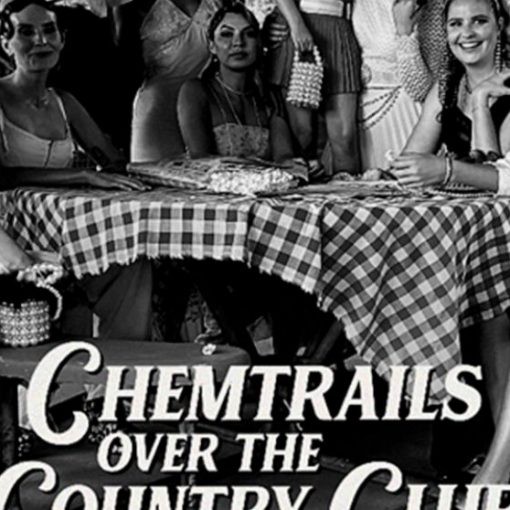 Decay and decadence coexist in the world created by Lana Del Rey in “Chemtrails Over The Country Club.” By RAGAN CLARK Associated […] 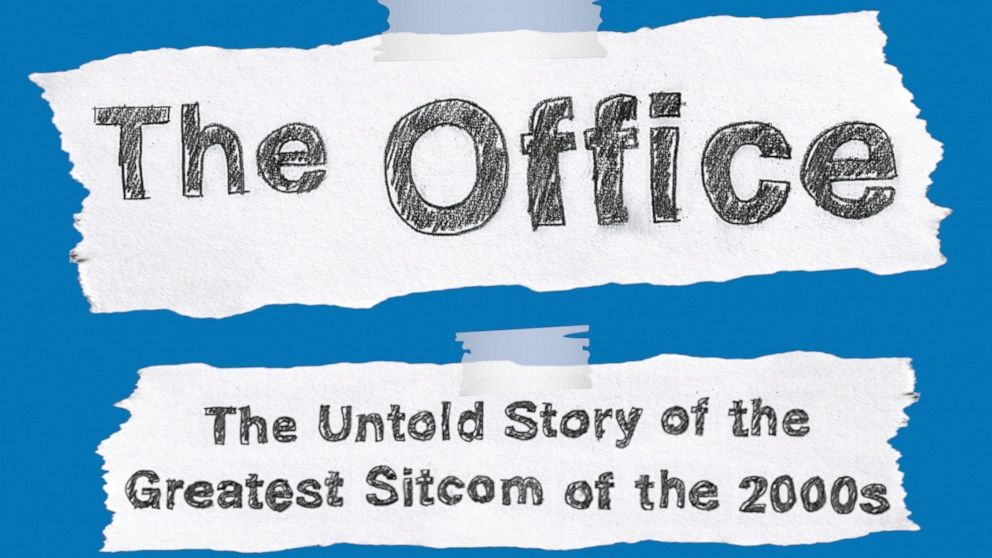 "The Office: The Untold History of the Greatest Sitcom of the 2000s: An Oral History” by Andy Greene mines almost 90 interviews […] 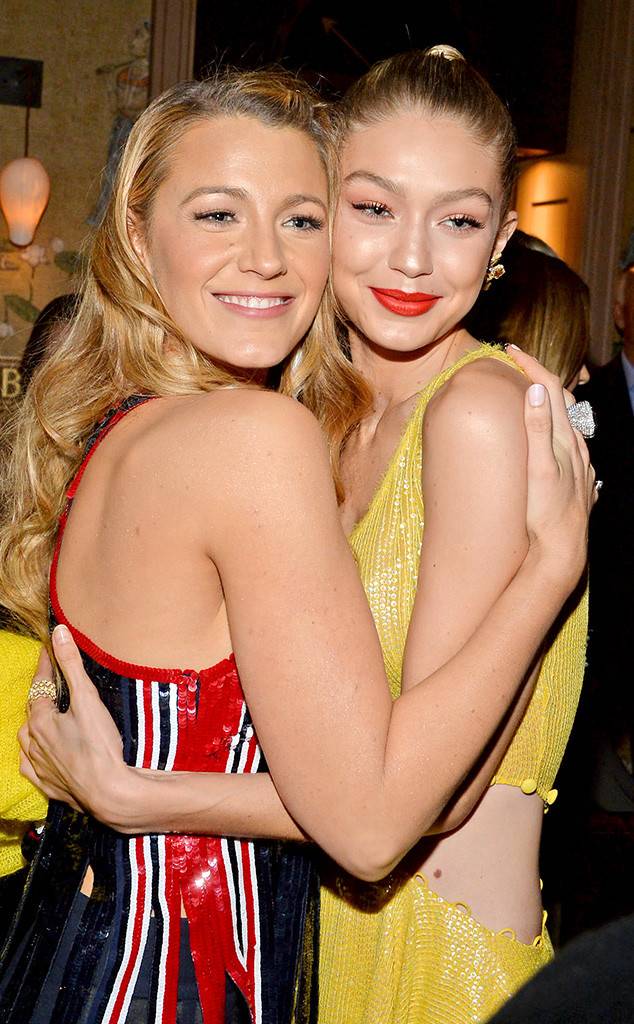 Blake Lively celebrated her 31st birthday over the weekend! Ahead of her special day, the actress and her A Simple Favor co-star […]