Coping with the hay fever season in north-west Europe is set to get harder, with climate change projected to potentially increase the severity of the pollen season by more than half.

Pollen seasons are already expected to start earlier and last longer as temperatures warm and carbon dioxide concentrations rise, affecting the trees and grasses that release the pollen. However, efforts to predict the difference climate change might bring at a local level are still at an early stage.

To find out more, a European team gathered 22 years of pollen data from 34 monitoring sites across Belgium, Denmark, France, the Netherlands and the UK, and combined it with weather data collected near those sites. Running the results through two statistical models, the researchers found that the amount of pollen released in a season could increase by up to 60 per cent due to climate change, assuming a doubling of atmospheric CO2 levels to around 800 parts per million.

Unless humanity disastrously fails to rein in carbon emissions, that is unlikely to ever happen. But Carsten Skjøth at the University of Worcester, UK, who worked on the study, says the direction of travel is clear.

So what can be done apart from cutting CO2 emissions? The biggest thing is better planning ahead of the pollen season, says Skjøth, such as having more people medicated to cope with hay fever symptoms or advised to avoid exposure to pollen where possible.

There is one important caveat to the research, Skjøth acknowledges. The study didn’t consider the impact that rising temperatures would have on pollen from different types of grass and trees, which matters because climate change is expected to alter where certain species can live as well as what people plant, such as adopting more drought-tolerant species. 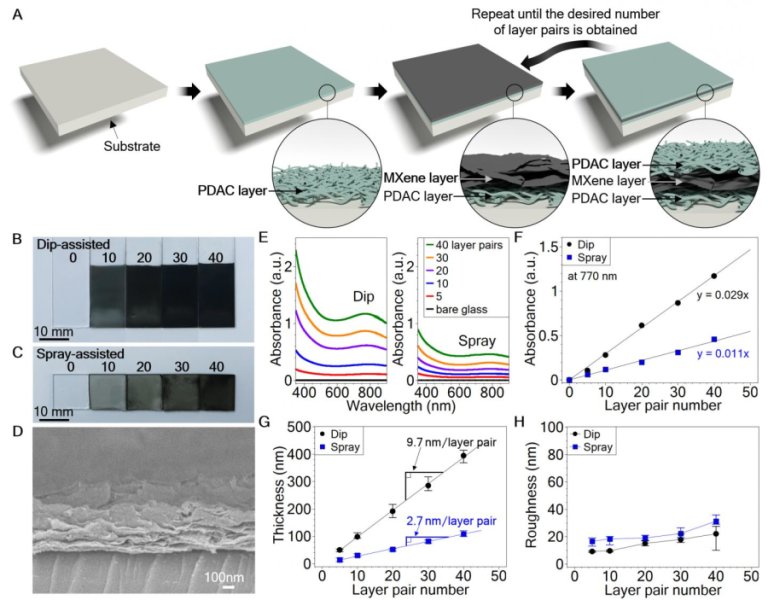 A team of researchers have developed a mechanically robust conductive coating that can maintain performance under heavy stretching and bending. 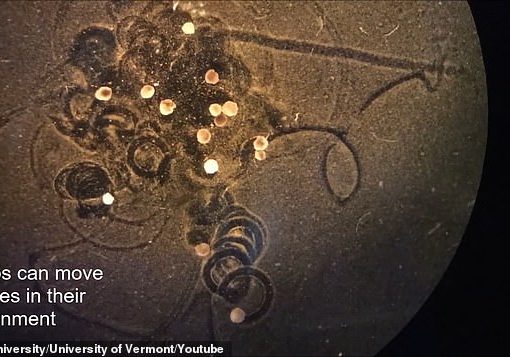 A microscopic ‘living robot’ made from frog embryo stem cells have been designed with self-healing powers and the ability to keep memories. […] 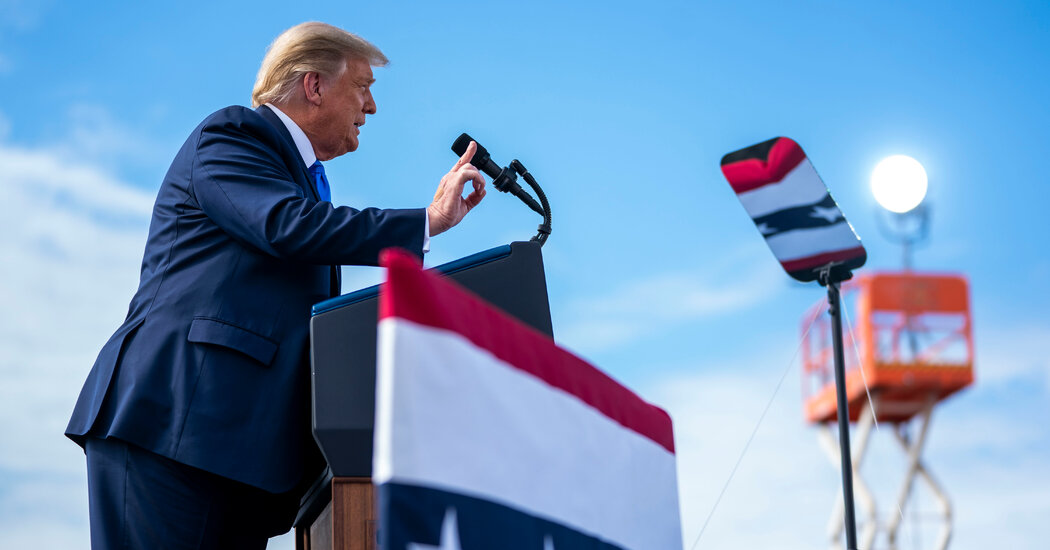 When President Trump makes his appearance on Thursday night on NBC News, he is expected to speak, probably maskless, with the moderator, […]