The Scottish meteorologist has presented weather forecasts on the BBC for more than two decades. She is a beloved part of the BBC Breakfast team and is adored by fans across the country. However, in the wake of new presenter Owain Wyn Evans gaining a large following many have questioned whether Carol would consider stepping down.

The 58-year-old, who started at the BBC as a secretarial reserve in the early Nineties, was trained by the Met Office before becoming a presenter.

After that, she travelled to the US with the Weather Channel, where she once went “tornado-chasing”.

Carol was “excited” by the adrenaline-pumping activity until she noticed the destruction it caused to people’s “lives and livelihoods”.

She confessed: “It was the last time I was ever flippant about the weather.”

During her time at the corporation, she has fronted weather reports for multiple news shows, Wimbledon coverage, The One Show and royal weddings.

In 2015, Carol entered Strictly Come Dancing alongside Pasha Kovalev and made a cameo in the Channel 4 soap Hollyoaks.

Despite enjoying such a varied career, Carol has always professed her love for presenting the weather first and foremost.

She claimed to enjoy it even when viewers moaned about it being her “fault” when their barbecues were “ruined”.

When asked if she could be “tempted” by another job – such as a “travel series” – Carol’s “smile dropped” during a 2018 RadioTimes interview.

She rejected the idea and was described as looking unhappy when asked: “Twenty years is a long time… shouldn’t Kirkwood move on?”

The TV star, who presents the weekday weather forecasts on BBC Breakfast, admitted the role was her “dream job” – despite the gruelling hours.

In 2018, she told The Sunday Post that by the time people see her in the morning she has “been up for over three hours” and it’s her “mid-morning”.

Carol said she “loved” working on the show because she was “with friends all the time” and added: “I love what I do more than I ever did.”

She claimed it was her colleagues and job satisfaction that “makes me get out of bed at 2.45 in the morning”.

The star continued: “If I didn’t, then I couldn’t do that and I would be looking for something else.”

Carol Kirkwood would ‘hang on’ by her ‘fingernails’ if BBC Breakfast bosses tried to sack her (Image: BBC)

Despite professing her love for BBC Breakfast, Carol admitted the early hours took their toll on her.

Carol admitted she would never drink alcohol during the week because she took her “job seriously”.

She continued “If I stumbled on air, I would think, ‘I shouldn’t have had that glass of wine last night’… I won’t allow myself that.”

Carol said she would “never give up the weather on [BBC] Breakfast” and vowed to fight if bosses tried to “show her the door”.

She continued: “I’d hang on by my fingernails – so, as long as Breakfast wants me, I’ll be there, I love it.”

Despite this, Carol was more than aware that her job was a highly sought-after position.

In 2012, she told The Sun: “I know there are thousands of younger girls who will kill for my job.”

Carol Kirkwood endeared herself to the nation through a number of gaffes on BBC Breakfast (Image: BBC)

Carol felt “the clock” was “ticking down” on her TV career – when she was 49 years old, around nine years ago.

She dreaded the day she was “told” she’s “no longer doing weather” and compared the loss to “like losing a limb”.

This year, some have raised concern that Carol’s time might be drawing to a close since the arrival of a popular young presenter.

Owain Wyn Evans gained an eager following after presenting weekend weather forecasts on BBC Breakfast – and some tipped him as Carol’s successor.

On Twitter a number of fans requested to see “more of him please” and in one post on Thursday he was described as “the best weather presenter”.

A second added: “Nice start to the day seeing your loveliness on the telly box. Have a great day Owain.”

A third claimed it was “pretty much guaranteed brightness” when he was “doing weather”.

They continued: “You’re always happy, lively and seem positive, which are all good to see mate. Even if some days you [are] giving bad news on [the] weather haha.”

While the BBC has not announced any plans to replace Carol, it’s clear that Owain could have an army of fans if he was to take the top-spot.

BBC Breakfast airs from 6am on BBC One. 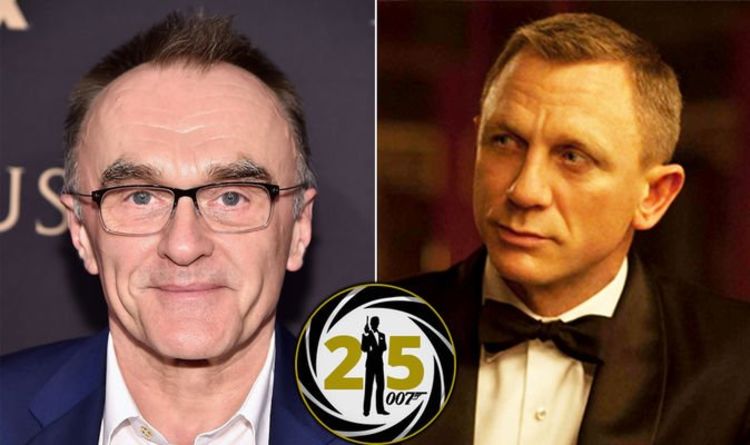 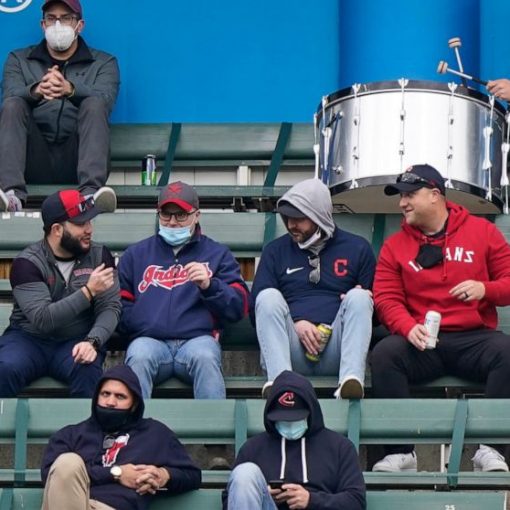 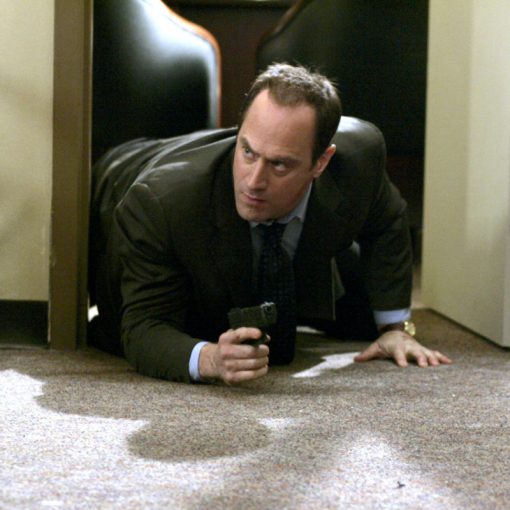 Elliot Stabler is coming back to TV. After stepping away from the “Law & Order” franchise for a decade in 2011, Christopher […] 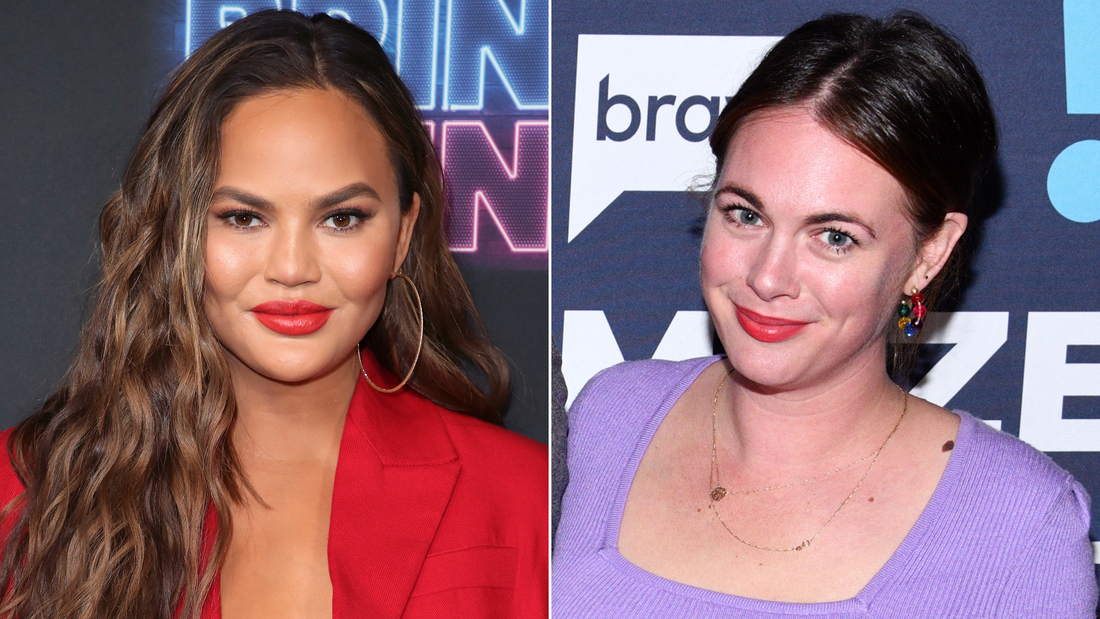