NEW YORK — Coronavirus contact tracing programs across the U.S. scaled back their ambitions as cases surged in winter, but New York City has leaned into its $600 million tracing initiative.

The city hired more tracers during the holiday season surge and in early March hit its goal of reaching at least 90% of people who test positive, a mark it hadn’t reached since around Thanksgiving. Last week, the number hit 96%.

Overwhelmed tracing programs elsewhere confronted the wave by switching to automated calls, limiting the types of cases they trace or telling infected people simply to reach out to their contacts themselves.

But New York remains committed, saying tracing helped curb the city’s second surge and is all the more necessary now as vaccination campaigns race to outpace the spread of worrisome viral variants.

“This is the danger zone, where we can’t let our guard down,” contact tracing chief Dr. Ted Long says.

Still, considerable challenges remain. Less than half of people who test positive name anyone they might have exposed to the virus. Some stop answering a blizzard of follow-ups meant to ensure they’re staying isolated.

There’s some debate among public health experts over whether local governments should cut back on contact tracing and focus more on vaccination.

After enduring the country’s deadliest coronavirus surge last spring, New York City set up what appears to be the biggest contact tracing effort in any U.S. city, now counting about 4,000 tracers and a $582 million budget for this fiscal year and next. Another $184 million is budgeted for services such as voluntary hotel stays for people who can’t isolate at home.

Tracing infected people was easier in mid-August, when the city had about 200 new cases daily. It became a monumental effort by mid-January, when new cases topped 6,000 per day.

Since then, the daily caseload has fallen by about half. Still, the city’s five boroughs have infection rates in the top 2% of counties nationwide. Long argues the city’s tracing program helped limit the surge to considerably fewer new deaths per person than in the U.S. as a whole.

Tracer Jessica Morris said “it was very intense for two-and-a-half straight months” during the wave.

Slammed with calls to make and callbacks to answer, tracers strove to compress their conversations without skipping important information. “I’ve mastered the art of breaking the ice really efficiently,” she said.

Though responses vary, Morris said she’s “usually able to get through to some degree — maybe not full-blown contact sharing, but at least a willingness to stay home” and respond to monitoring.

Some infected people report they were already quarantining so didn’t have any contacts. Others simply don’t name names, saying they personally called their contacts and felt they didn’t need the city’s involvement.

The city’s tracing efforts can be intense.

Emmaia Gelman, a graduate student in New York City, said contact tracers called her about 70 times after she tested positive. Each day brought calls, texts or both to monitor her and her two children, who tested negative.

Gelman briefly stopped answering the calls. She also held back some names of people she’d been in contact with before her symptoms emerged, for reasons including the people’s immigration status.

“You’re always wary because you’re putting people’s names on a list,” said Gelman, who said she notified all her contacts before a tracer called her.

Long said the city is now planning to let one person answer for a family.

“But I do stand by our persistence,” he said. “One of the characteristics of our program that I’m proud of is that we’re a group of people that will not give up.”

Faced with their own surges, some other state and local governments decided to dial back their tracing efforts.

In Philadelphia, tracers were stretched so thin that they tried to reach just half of new cases as of early February — and fewer lately as most staffers temporarily switched to helping with vaccination call centers and distribution, Public Health Department spokesman Matt Rankin said.

Chicago began automating calls and instructing recipients to notify their own contacts in December, conducting in-person interviews only in clusters and for cases deemed priorities, according to Health Department spokesperson Alyse Kittner. Automation is enabling the city to reach over 90% of newly diagnosed people, she said.

Yet some other public health experts are having second thoughts about U.S. contact tracing efforts.

A new study of 300 people who had antibodies for the virus found that 60% had no idea they had been infected, making it unlikely tracers knew either. The study, which hasn’t yet been reviewed by other scientists, also found that less than 18% had been asked about their contacts.

“Contact tracing is not a tactic that’s going to work well, given the speed and the scale and the stealth with which this virus spreads,” said lead author Denis Nash, a City University of New York epidemiology professor. He argues that resources may be better spent on addressing vaccination disparities, among other strategies.

Philadelphia-based epidemiologist Carolyn Cannuscio saw contact tracing hit its limits as she helped lead Penn Medicine’s program. The holiday season surge forced tracers to focus on cases seen as high spreading risks, though tracers have since resumed trying to reach all its patients who test positive.

Still, she said tracing remains valuable and could help answer such questions as whether vaccinated people can transmit the virus.

“We shouldn’t just give up and think, ‘Now is not the time for contact tracing,’” she said. 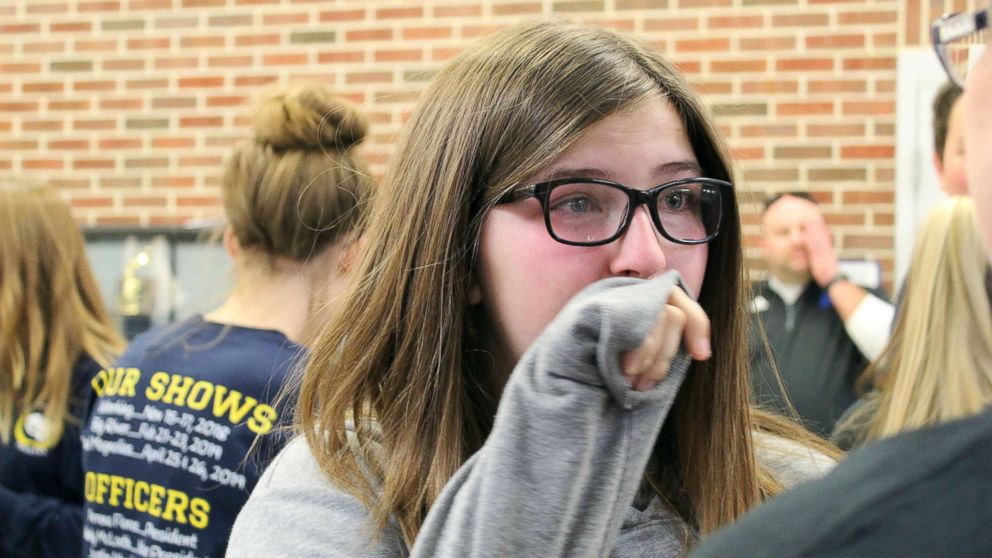 A girl recently received a huge surprise from her peers. They revealed to her that she had beat cancer. On Nov. 16, […] 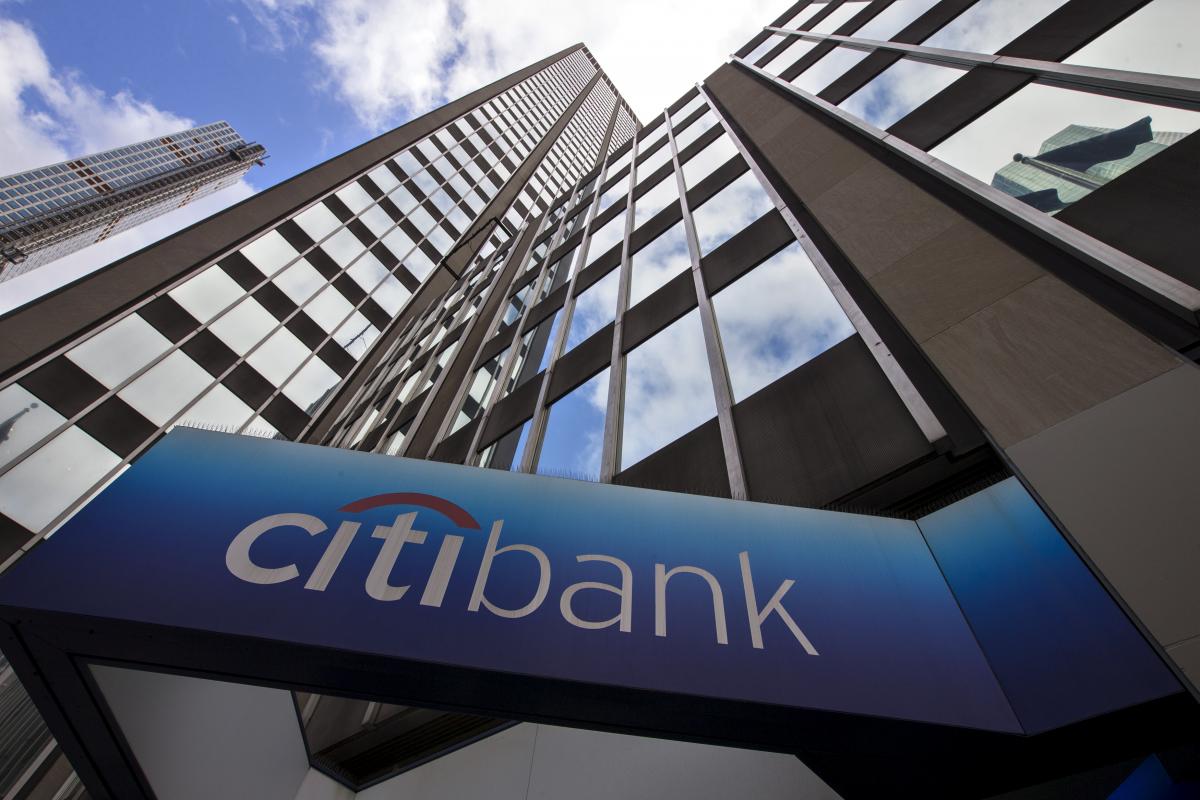 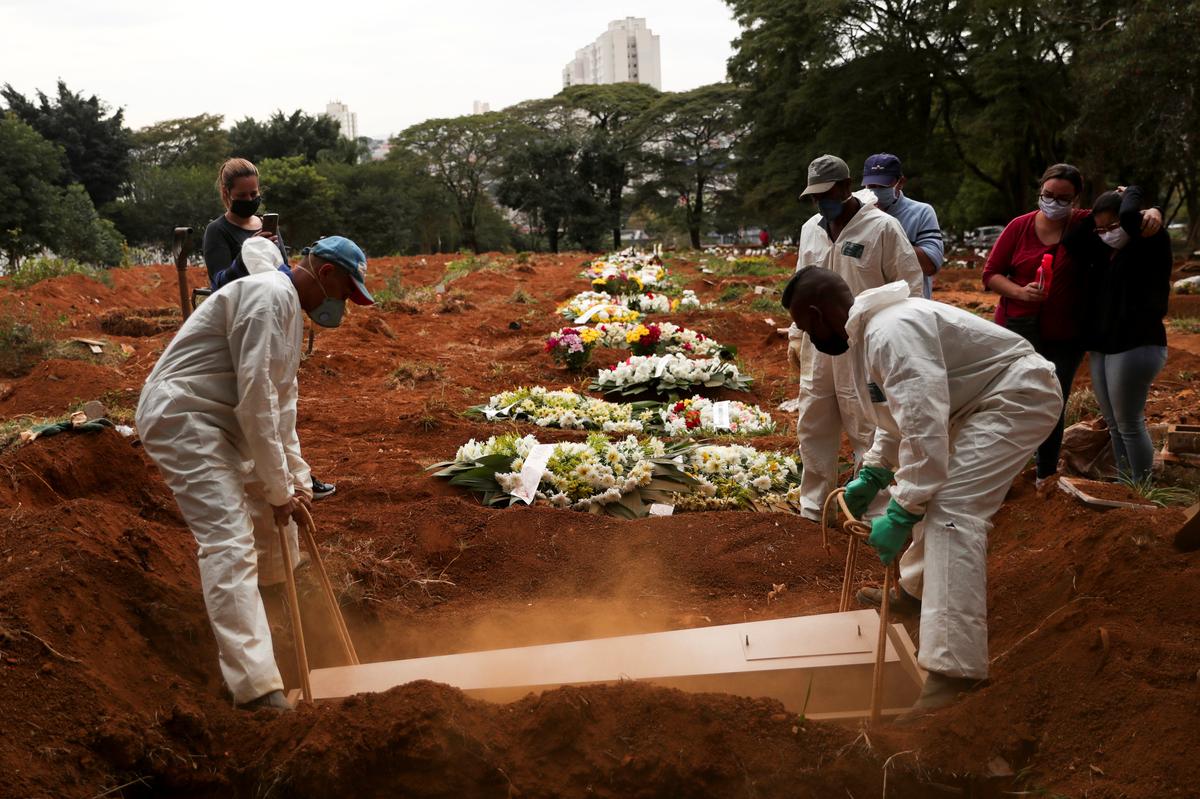 Natalie Cassidy has been a regular feature on British television for many years. Fans are likely to have noticed her changing shape […]