The ground-breaking palaeontologist and Dorset fossil seller is said to have inspired the classic tongue twister “She sells seashells by the seashore”. But there was a lot more to this remarkable figure. As a protestant Dissenter and working-class woman, Anning was denied access to a formal education. But through a combination of intelligence, hard work and (I imagine) sheer bloody-mindedness, she became the leading dinosaur expert of her age.

A rousing biopic is well overdue. Sadly, Ammonite isn’t it. Instead of focusing on her breaking of boundaries, director Francis Lee dramatises a tortured and entirely made-up lesbian affair with her friend and fellow fossil hunter Charlotte Murchison.

In this drama of forbidden passions, a depressed, middle-aged Anning (Kate Winslet) is eking out a dreary existence on what is now called the Jurassic Coast.

The peak of her fame is behind her when a London scientist wanders into her Lyme Regis fossil shop. Instead of seeking her expert advice, he offers her a job caring for his wife Charlotte (Saoirse Ronan), hoping that early morning exertions on the beach will cure her “melancholia”.

Slowly, a fractious partnership gives way to the frantic ripping of corsets.

Winslet is excellent and Lee shoots the Dorset coast with flair. And I get his point about poetic licence – why should we assume all historical figures were straight? But do unmarried women, no matter their achievements, have to be tragic?

This story could have soared but, instead, it gets bogged down in a sad and disappointingly familiar domestic drama.

It should be noted that the patch notes listed below are for PS4 and Xbox One only, the Nintendo Switch version of […] 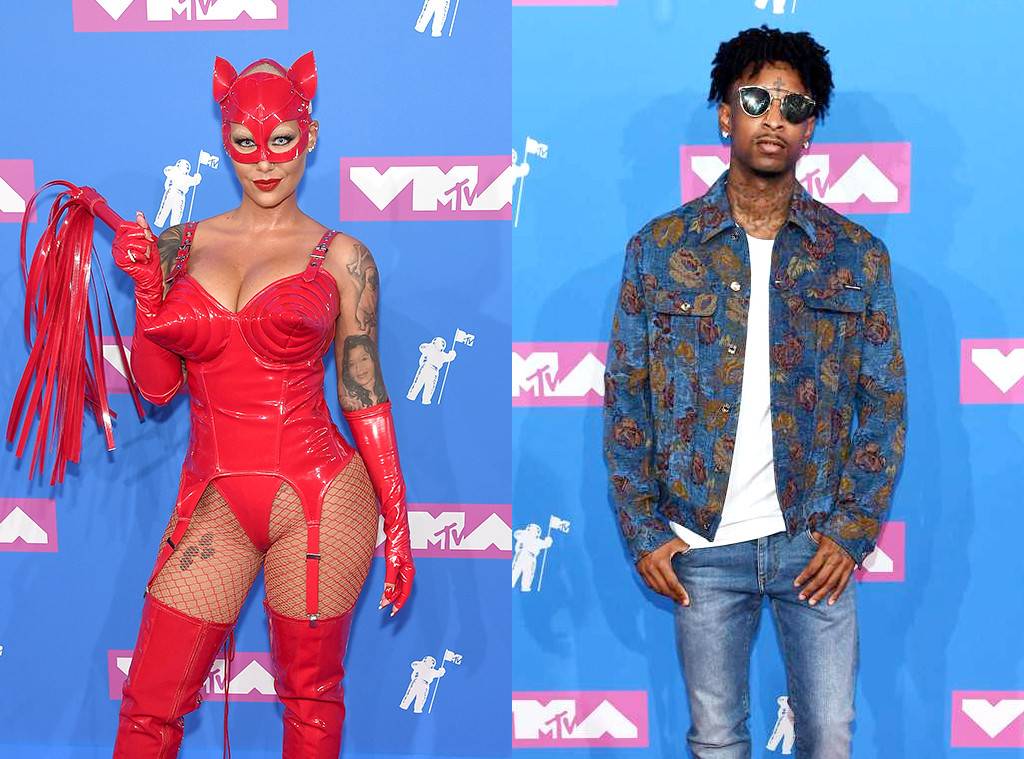 Nicholas Hunt/Getty Images for MTV The MTV Video Music Awards brought together all of Hollywood’s most popular rappers, singers and… famous exes. […]

PUBG will almost certainly come to PS4, as PlayStation owners get the good news they’ve been waiting for. PlayerUnknown’s Battlegrounds developer Bluehole […] 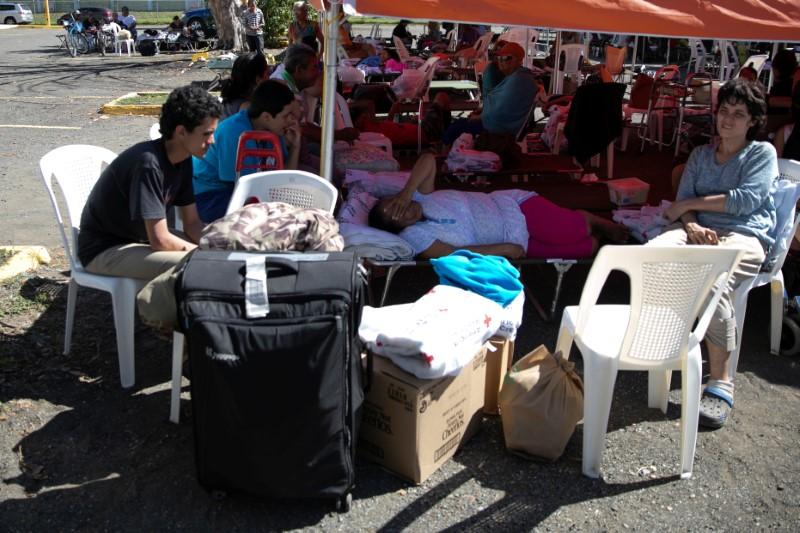