The US Secret Service sought to cover up a bizarre incident in which a gun belonging to to Hunter Biden was dumped in a trash can behind a grocery store then found to be missing, the website Politico reported on Thursday.

Delaware police were concerned the gun, a .38 revolver, could be found and used in a crime, the website said, adding that it was eventually found by a man rummaging the trash for recycling. The Secret Service reportedly approached the store where the gun was purchased, seeking to obtain all records of the transaction. The owner reportedly declined.

Hunter Biden is President Joe Biden’s second son. The incident reportedly happened in late October 2018, when Joe Biden was out of office and not receiving formal Secret Service protection.

Hunter Biden was the target of efforts by supporters of Trump to dig up political dirt on the family, efforts which in part led to Trump’s first impeachment. A rightwing website, The Blaze, reported the gun incident in October last year.

A White House spokesperson told the website: “President Biden did not have any knowledge of, or involvement in, the Secret Service’s alleged role in this incident, and neither he nor any family member was a protectee at that time.”

Politico said it had obtained copies of records relating to Hunter Biden’s purchase of the gun, on 12 October 2018. It said he answered “no” to a question about unlawful use or addiction to “marijuana or any depressant, stimulant, narcotic drug, or any other controlled substance”.

“Five years earlier,” the website said, “he had been discharged from the US navy reserve after testing positive for cocaine, and he and family members have spoken about his history of drug use.

“Lying on the form is a felony, though prosecutions for it are exceedingly rare.”

The website also reported that the gun was thrown in the trash by Joe Biden’s daughter-in-law Hallie Biden, the widow of the president’s son Beau Biden, a former Delaware attorney general who died of brain cancer in 2015.

Hallie Biden and Hunter Biden were then in a romantic relationship, Politico reported. Hallie Biden reportedly returned to the grocery store to find the gun, but could not.

Citing a Delaware police report, Politico said Hunter Biden said he used the gun for target practice. Asked if the gun had been used in a crime, he reportedly “became very agitated with me and asked me if I was intentionally trying to make him mad”.

Asked if he had been doing drugs or drinking heavily, he reportedly responded: “Listen, it isn’t like that. I think she believes I was gonna kill myself.”

The Politico report offers a taste of what may be to come when Hunter Biden releases an eagerly awaited memoir next month.

The book, called Beautiful Things, will center on the younger Biden’s well known struggles with substance abuse, according to Gallery Books, an imprint of Simon & Schuster which acquired the title in late 2019.

News of the book was kept under wraps as Hunter Biden’s business dealings became a fixation of then President Donald Trump and others during the election and his finances a matter of investigation by the US justice department.

Publicity plans for Hunter Biden’s book remain opaque. The Guardian was told he will not be sitting for interviews with print titles.

Politico said neither Hallie Biden nor a lawyer for Hunter Biden responded to requests for comment.

Voters in the German city of Dresden rejoiced after Chancellor Angela Merkel was mauled at the polls on Sunday. Speaking to Deutsche […] 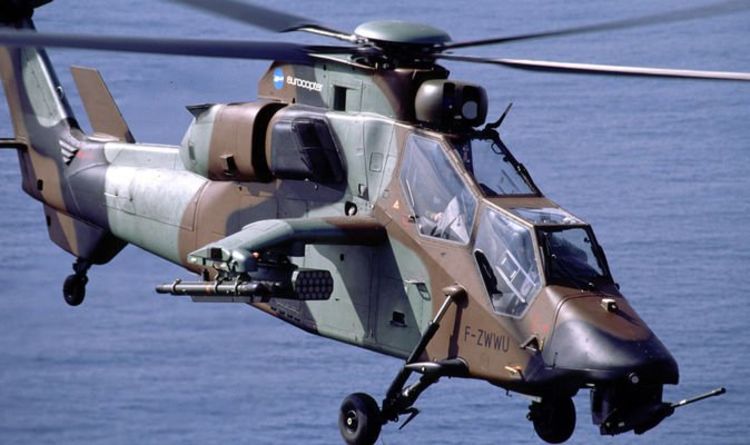 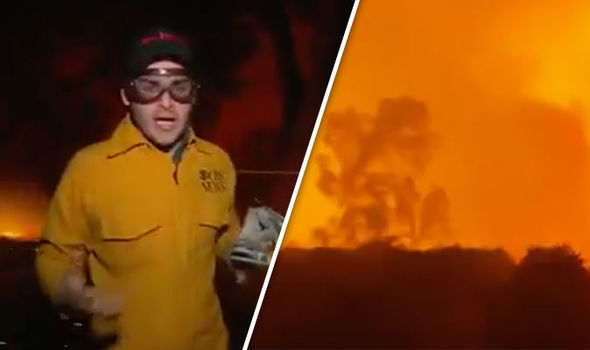