The COVID-19 vaccines from Pfizer and Moderna are effective in pregnant women, bolstering their immune response and even passing protective antibodies to their babies, a new preprint study found.

The study, published Thursday in the American Journal of Obstetrics and Gynecology, looked at 131 women who received one of the two vaccines between December and March. Eighty-four were pregnant, and 31 were lactating.

Researchers from centers including Harvard, MIT, and Brigham and Women’s Hospital found that the pregnant and lactating women had as strong of an immune response to the vaccines as the 16 women who were not pregnant or lactating.

What’s more, they found that the vaccines were much better than exposure to the coronavirus at giving babies secondary antibodies. Testing umbilical-cord blood and the placenta, they found that babies born to women who had received the vaccine had “strikingly higher” levels of COVID-fighting antibodies than babies born to women who had previously had COVID-19, the researchers wrote.

The study adds to a growing body of research indicating that getting a COVID-19 vaccine is a good idea for pregnant people. In March, the Centers for Disease Control and Prevention said there were no adverse results in its study on 30,000 vaccinated pregnant women across the US.

Pregnant people were not included in the clinical trials studying any of the COVID-19 vaccines. So when US regulators authorized the first COVID-19 vaccine in early December (from Pfizer and BioNTech), health officials said it was a decision for pregnant women to make with their doctor.

As research mounts, that decision-making is getting easier for pregnant people and OB-GYNs, Dr. Andrea Edlow, a maternal-fetal medicine expert at Massachusetts General Hospital in Boston who coauthored the study, told NBC.

“This study is one piece of the puzzle that’s essential to try to give pregnant and lactating women evidence-based counseling around the vaccine,” Edlow said.

What we know about the Pfizer and Moderna shots in pregnancy

Studies are underway in clinical-trial and real-world settings as more and more pregnant people choose to get vaccinated.

Pending that data, the CDC has noted that studies in pregnant animals found no safety issues tied to receiving mRNA vaccines such as Pfizer’s and Moderna’s COVID-19 shots.

There has been plenty of misinformation about mRNA vaccines, which use messenger RNA to train the body to recognize the virus and mount an immune response.

Anti-vaccine activists like Robert F. Kennedy Jr. have promoted a myth that the vaccine interferes with DNA – a physiological impossibility, since the vaccines do not enter your genetic material.

The American College of Obstetricians and Gynecologists issued an advisory to pregnant and lactating people debunking this myth. “These vaccines do not enter the nucleus and do not alter human DNA in vaccine recipients. As a result, mRNA vaccines cannot cause any genetic changes,” it said.

Based on how Pfizer’s and Moderna’s COVID-19 vaccines work, “there should be very little risk to a developing baby,” Dr. Jessica Madden, a pediatrician and neonatologist who serves as the medical director of Aeroflow Breastpumps, previously told Insider.

What we know about the J&J vaccine for pregnant people

Johnson & Johnson’s COVID-19 vaccine, which was authorized a month after Moderna’s and Pfizer’s shots, uses a different technology that has been thoroughly tested in pregnant people.

A large study on pregnant people who received a similar vaccine for Ebola found no safety concerns.

Vaccines seem to protect babies too

A small peer-reviewed study in January found that pregnant women vaccinated against COVID-19 passed antibodies on to their unborn babies.

In February, researchers said that a baby born to a woman who had received only one of the two Moderna shots had tested positive for protective antibodies. 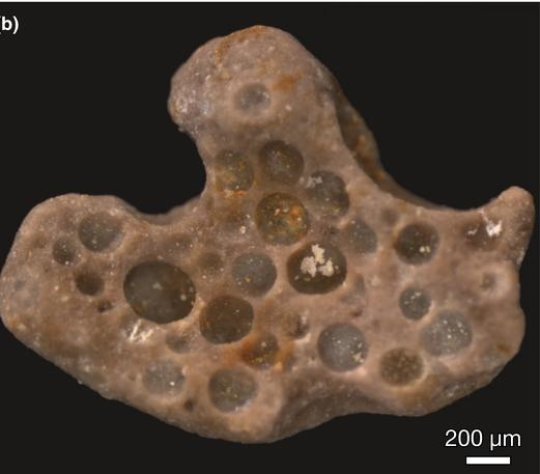 Take a good look at these photos: They show you 1.6 billion years old fossilized oxygen bubbles, created by tiny microbes in […] 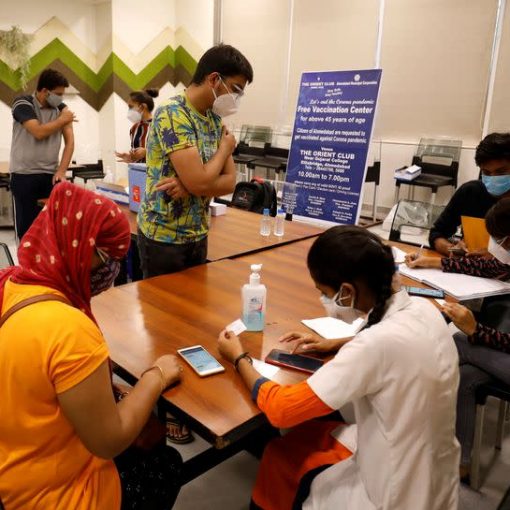 By Krishna N. Das NEW DELHI (Reuters) – A forum of scientific advisers set up by the Indian government has told authorities […]

Boris Johnson at the Culham Centre for Fusion Energy where he announced plans for a fast-track visa system for scientists. UKAEA By Erik […] 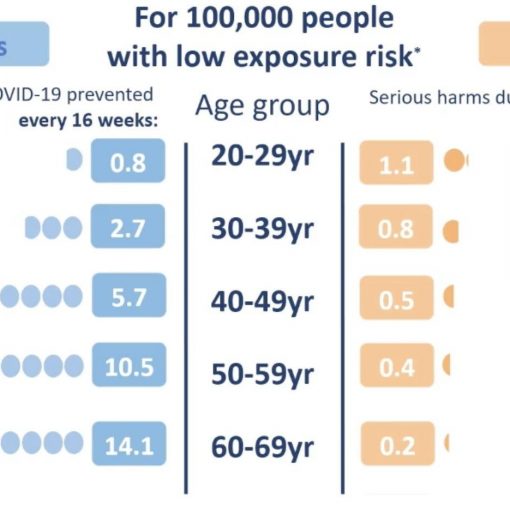