In a scathing assessment of the German Chancellor, Bela Anda, press secretary under Gerhard Schroeder, claimed Mrs Merkel’s recent actions had destroyed public trust in her coronavirus strategy. With the EU’s vaccine rollout failing, Germany seeing a third wave of the virus and her own party fading in the polls, Mr Anda claimed the Chancellor’s power has been severely damaged. The Chancellor was forced to reverse her decision to call a full lockdown over Easter, causing Mr Anda to claim the balance of power will slowly shift away from Mrs Merkel.

Mr Anda told Bild: “The political world in Berlin will draw the conclusion that from today, Angela Merkel is definitively – I’m sorry to say it – a lame duck.

“It’s certainly clear that a decision which is made and then not implemented means an erosion of power for Merkel from today onwards.”

The Chancellor, who will leave office at the end of this year, was heavily criticised for calling a lockdown over Easter to curb the high number of coronavirus cases across the country.

On Wednesday, Mrs Merkel was forced to admit she had made a mistake and called for forgiveness from the German public amid a rise in anti-lockdown sentiment.

Mrs Merkel said in an address to the nation: “I take the final responsibility for everything.

“A mistake has to be called a mistake, and above all, it has to be corrected.

“I know that this whole process has caused additional uncertainty.

“I regret that deeply and I ask all our citizens for forgiveness.”

The high case has been attributed to the poor vaccine strategy put together by the EU Commission who ran the procurement programme.

In contrast, Germany and France are reporting rates of 13.66 and 13.39 respectively.

Amid doubts raised over the efficacy of the AstraZeneca vaccine, there has also been a low take-up of the drug within Germany.

According to the European Centre for Disease Prevention and Control, there are 11 million doses of vaccines that have not been used, despite the European Medicines Agency declaring all drugs safe to use.

Germany only has a vaccine uptake of 10.8 percent while France only has a 11.3 percent rating.

The CDU lost to the Green Party in the southwest region of Baden-Wuerttemberg and to the Social Democrats in Rhineland-Palatinate.

Overall, the support for the CDU has dropped to 33 percent after reaching 40 percent last June ahead of the federal elections this year. 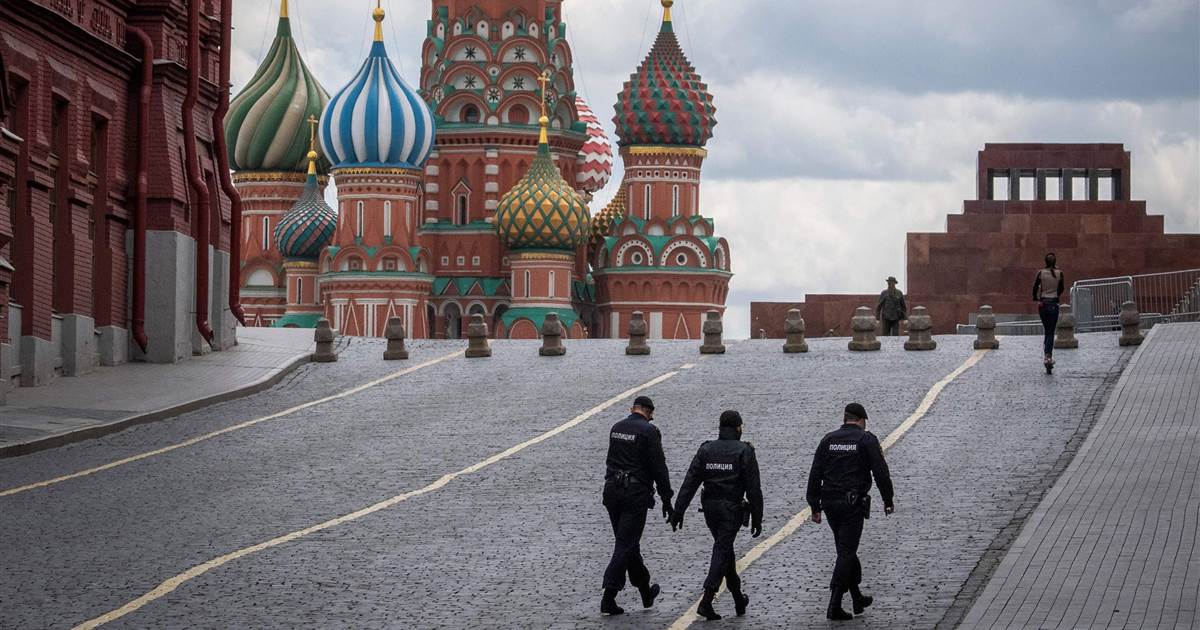 WASHINGTON — The State Department, local governments and at least 50 candidates running for election in 2020 are using email software that […] 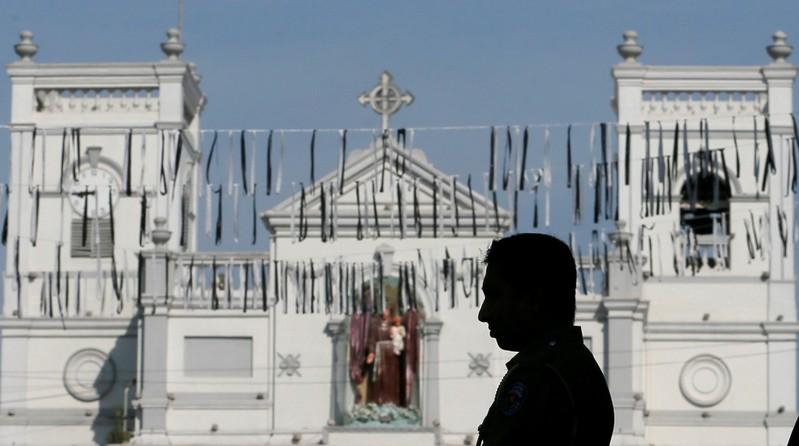 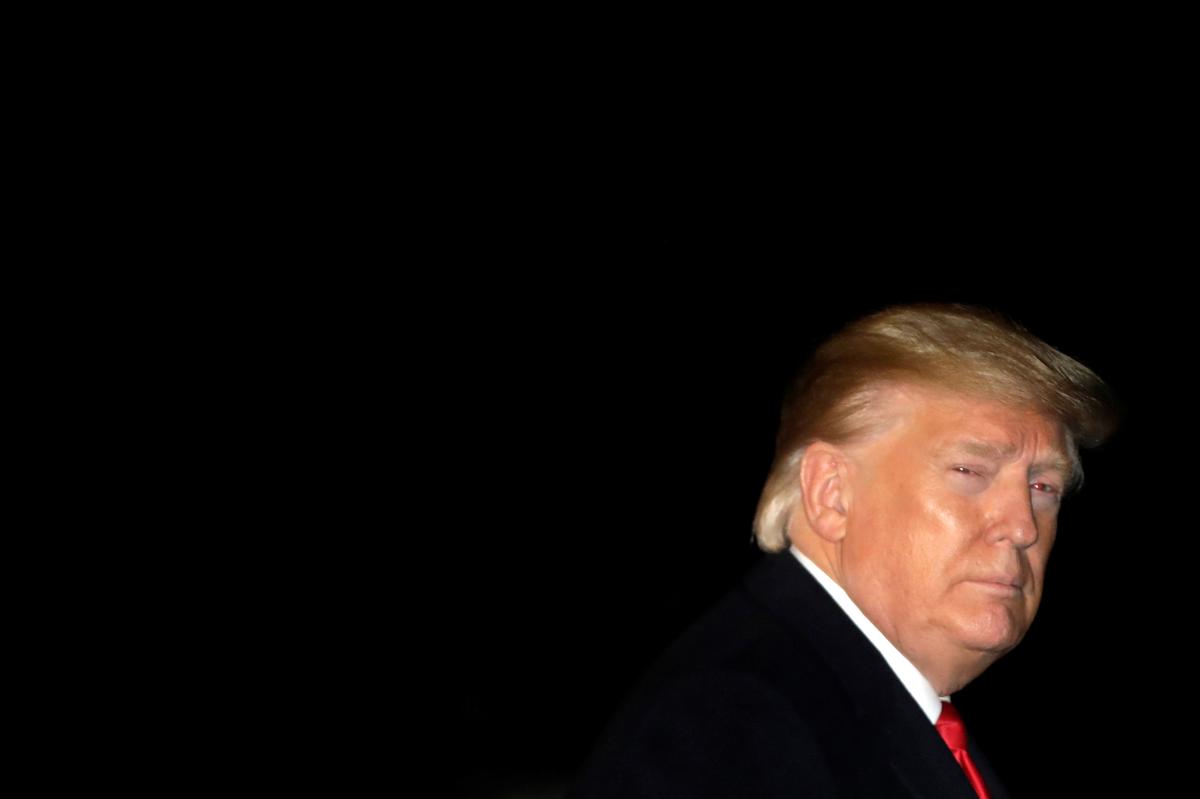 WASHINGTON (Reuters) – The U.S. Senate on Tuesday may begin to hear opening arguments in an impeachment trial to determine whether to […]