A U.S. official told NBC News on Wednesday evening Washington time that they were most likely short-range ballistic missiles. Japan’s prime minister, Yoshihide Suga, told reporters that the projectiles were ballistic missiles and that the action marked the first such provocation in a year.

The test “threatens the peace and security of the region and our nation. It is also against the U.N. resolution,” he said. “We strictly and strongly protest this launch.”

He added: “The government’s understanding is that the missile landed outside our exclusive economic zone — this has been confirmed — however, we will still need to remain vigilant. We have convened the National Security Council to assess the situation and are working with the United States and South Korea to protect the lives and the peaceful livelihoods of our citizens.”

In a statement, a spokesman for U.S. Indo-Pacific Command confirmed that the U.S. was “aware of North Korean missile launches this morning into the East Sea.”

“We will continue to monitor the situation and are consulting closely with our allies and partners. This activity highlights the threat that North Korea’s illicit weapons program poses to its neighbors and the international community. The U.S. commitment to the defense of the Republic of Korea and Japan remains ironclad,” said the spokesman, Navy Capt. Mike Kafka.

In a statement via text message, the office of the South Korean joint chiefs of staff said the projectiles were from the South Hamgyong Province area into the East Sea.

“South Korean military has strengthened surveillance and security measures and is preparing total military preparedness while maintaining close cooperation with the U.S.,” the joint chiefs’ office added. It said South Korea and the U.S. intelligence agencies were working on “detailed analysis for additional information.”

News of the launch came a day after it was reported that the country had fired at least one missile over the weekend. U.S. officials downplayed the action, which an official described as being from North Korea’s “familiar menu of provocations.”

“If it wants to sleep in peace for [the] coming four years, it had better refrain from causing a stink at its first step,” she said of the U.S., according to The Associated Press.

Secretary of State Antony Blinken and Defense Secretary Lloyd Austin were in South Korea last week as part of their regional tour to boost America’s Asian alliances. Blinken blasted Pyongyang’s history of human rights abuses. He also called North Korea’s nuclear and missile programs “a threat to the region and to the world.”

Senior administration officials confirmed Tuesday that President Joe Biden’s national security adviser, Jake Sullivan, will meet with his South Korean and Japanese counterparts at the end of next week.

Officials described the Biden administration’s review of its North Korea policy as being in its “final stages.”

Abigail Williams is a producer and reporter for NBC News covering the State Department. 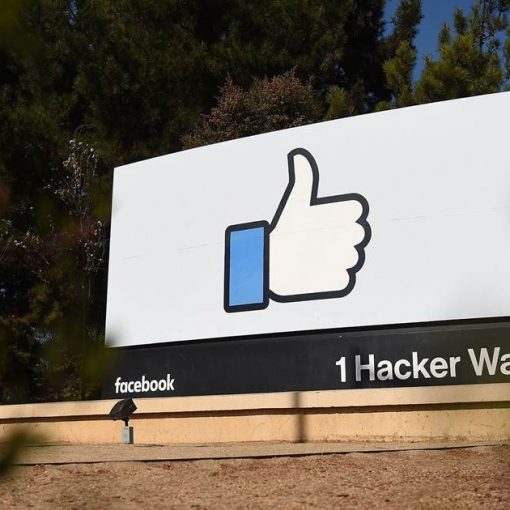 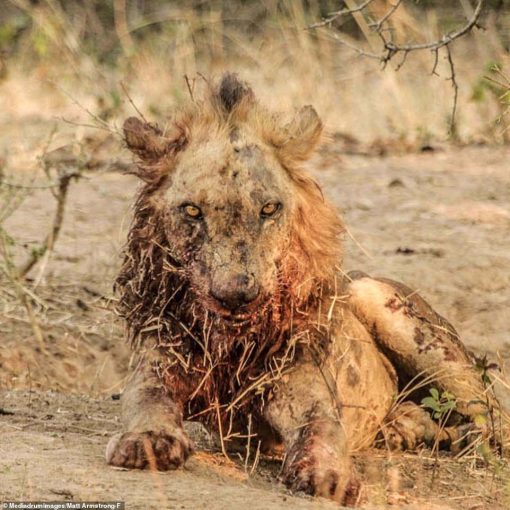 The beef’s too tough for me! Lion is left bloodied and battered after buffalo fights it off in hour-long battle WARNING GRAPHIC […] 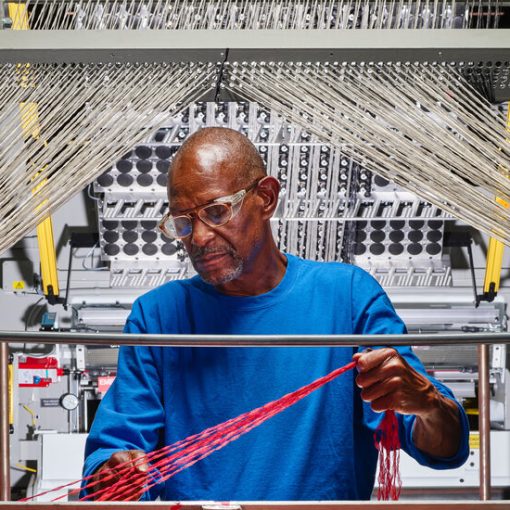