Jessica Walter died in her sleep at home in New York City on Wednesday, March 24, at 80 years old. The Emmy Award-winning actress’ career spanned six decades, gaining the star a number of dedicated fans and friends.

Walter’s daughter, Brooke Bowman, confirmed the news in a statement to Deadline the day after her mother’s death.

“It is with a heavy heart that I confirm the passing of my beloved mom Jessica,” Bowman said on Thursday, March 25. “A working actor for over six decades, her greatest pleasure was bringing joy to others through her storytelling both on screen and off. While her legacy will live on through her body of work, she will also be remembered by many for her wit, class and overall joie de vivre.”

After beginning her acting career in the theater, the Brooklyn native’s feature film debut came in 1964 when she starred in Lilith with Warren Beatty, Jean Seberg and Gene Hackman.

As her career progressed, Walter starred in series such as 90210 and Archer, but was perhaps most well-known for playing the part of classy and conniving matriarch Lucille Bluth on Arrested Development, which she starred on from 2003 to 2013 and then again from 2018 to 2019.

Following her passing, a number of fans and colleagues took to social media to express their sadness and love for the multitalented actress. While some shared their favorite moments from her illustrious career, others laughed about the star’s excellent comedic timing and iconic lines.

“Her voice was unmistakable. Her talent was undeniable. Thank you for sharing your gifts with us Jessica Walter. Rest in peace, legend,” the official Netflix account tweeted on Thursday.

“Jessica Walter never missed. If she didn’t get a laugh there was a problem with the script,” Arrested Development writer and coproducer John Levenstein recalled.

Scroll through the gallery to see how celebs paid tribute to Walter. 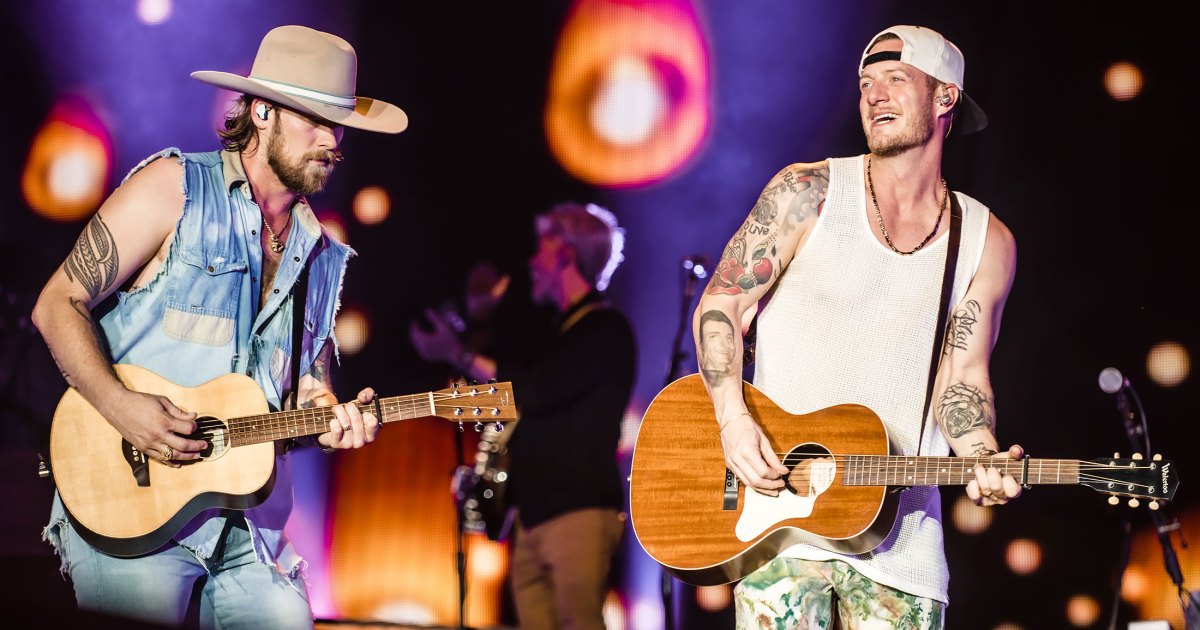 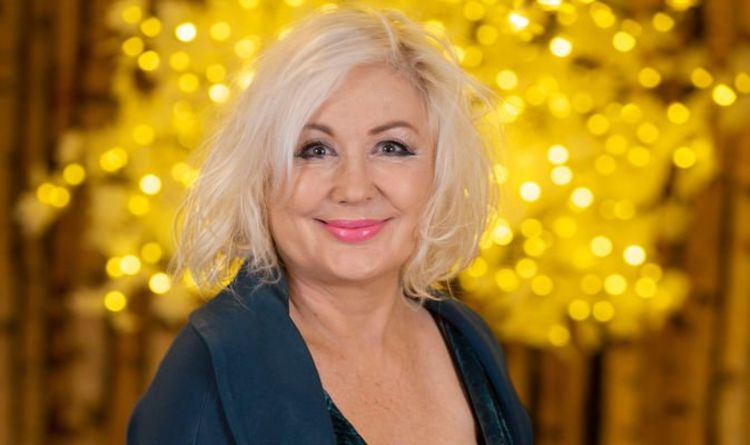 AFTER three years of self-imposed exile in the countryside, screen siren Hetty Baynes is back – not just in her beloved corner […] 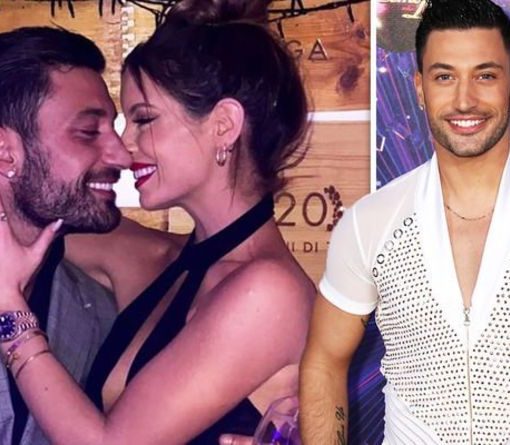 However, after a year of dating, the Italian dancer took to Twitter to announce that he and Ashley had decided to go […] 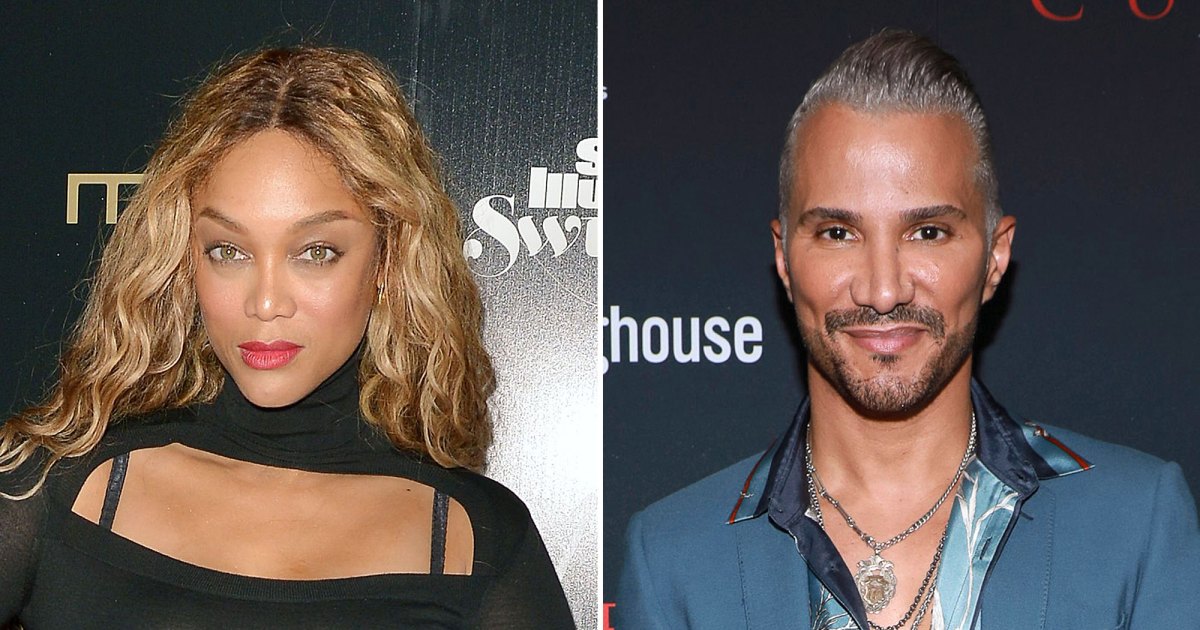 Runway rift? Jay Manuel‘s fictional take on the world of America’s Next Top Model hits a little too close to home for […]