The girls, ages 15 and 13, remained in custody and are facing murder charges over the Wednesday death of Mohammad Anwar, 66 –a dad of three who had immigrated from Pakistan in 2014 “to build a better life for himself and his family,” according to his family.

One of the girls allegedly told Metropolitan Police officers that they both set out with at least one stun gun specifically to steal a car that day, the Washington Post said, citing court testimony from homicide unit Det. Chad Leo.

The older girl is from Fort Washington, Maryland and the younger is from Southeast DC, a local ABC affiliate reported.

Why they allegedly targeted Anwar remained unclear, but the girls got into his car at the Navy Yard Metro station as he made deliveries at around 4:30 p.m., Leo said.

Anwar drove with them a short distance to Nationals Park, where witnesses and surveillance video show the dark-colored Honda pull over and an argument and struggle ensuing between the girls and the man, the outlet reported.

Police believe that Anwar had partially left the car and was wedged between the door and the driver’s seat as the teenagers allegedly set it into gear. It lurched forward with Anwar still hanging from it, officials said.

Anwar was fatally flung from the car as it turned right onto N Street SE, officials said. The car then rolled over on its side and crashed into two parked cars, officials said.

National Guard troops who were in the area pulled the two girls from the wreck.

The teens are charged with felony murder and armed carjacking and are being held pending their next court date on March 31.

On Thursday, a GoFundMe set up to raise money for Anwar’s “traditional Islamic funeral” and to help support his many dependents had easily exceeded its 100,000 goal.

“He was simply at work yesterday evening, providing for his family, when his life was tragically taken in an appalling act of violence,” a statement on the page said.

“Anwar was a beloved husband, father, grandfather, uncle, and friend who always provided a smile when you needed one. He leaves behind a family, near and far, who cherish, love, and miss him dearly. Words can not describe how our family is feeling currently.”

Uber said in a statement that the company is “devastated by this tragic news.” 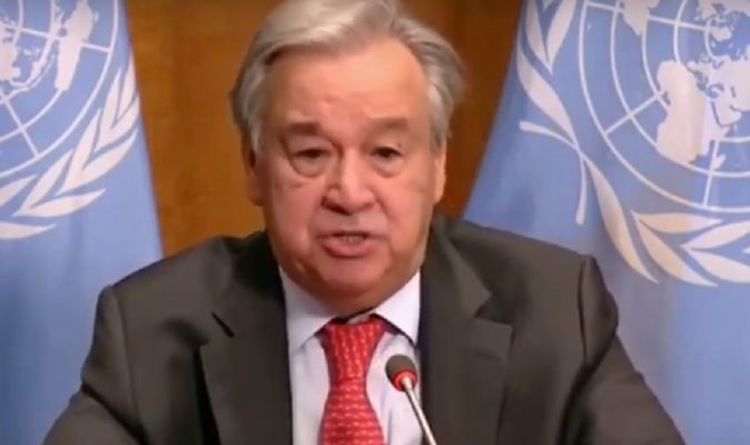 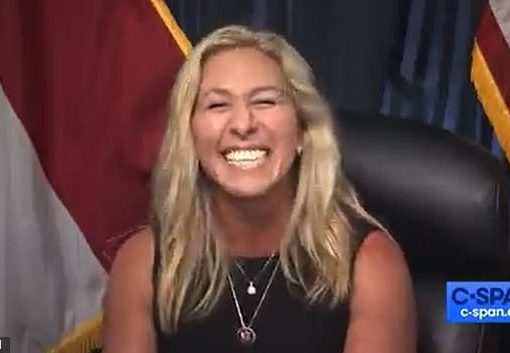 Rep. Marjorie Taylor Greene awkwardly laughed off a question about children dying of COVID-19 during an office press conference to address her […] 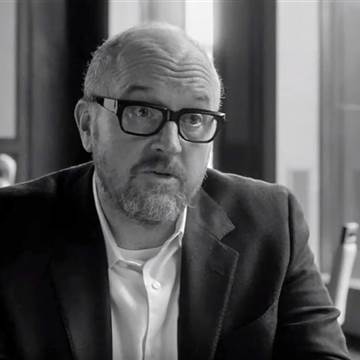 Louis C.K. broke his silence Friday after five women came forward to accuse the comedian of sexual misconduct, admitting in a lengthy […]