England captain Eoin Morgan will miss the final two matches of the one-day internationals series against India due to injury, with Sam Billings also ruled out of Friday’s game.

Morgan split the webbing between the thumb and index finger of his right hand in the first ODI in Pune and declared himself unfit after taking part in a fielding drill on Thursday. Billings sprained his collar bone joint in the same match but has been given a chance of playing in Sunday’s concluding fixture.

Their absence means Liam Livingstone should make his first appearance in almost four years, while Dawid Malan has been promoted from the standby list and should also feature in a side captained by Jos Buttler.

Explaining his decision, Morgan said: “I had the hand re-dressed before the start of training today but it quickly became apparent that I found myself protecting the injury and getting into the wrong positions to catch the ball.

“There’s nowhere to hide on the field in international cricket these days, especially in limited-over formats so it didn’t require any great thought to make myself unavailable.

“It was a freak injury and it’s extremely frustrating but there’s nothing I can do about it. It’s now just a case of letting the cut heal. I have every confidence in Jos and the rest of the squad coping without me.”

JERUSALEM (AP) — Israel paid Russia $1.2 million to provide the Syrian government with coronavirus vaccine doses as part of a deal […] 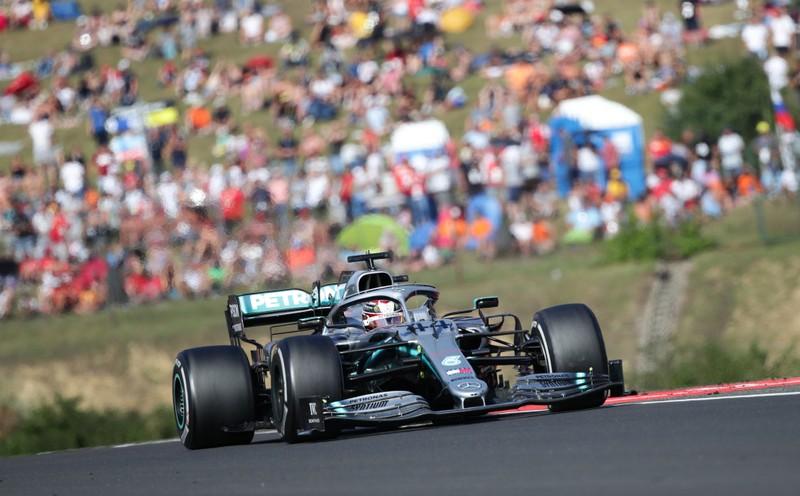 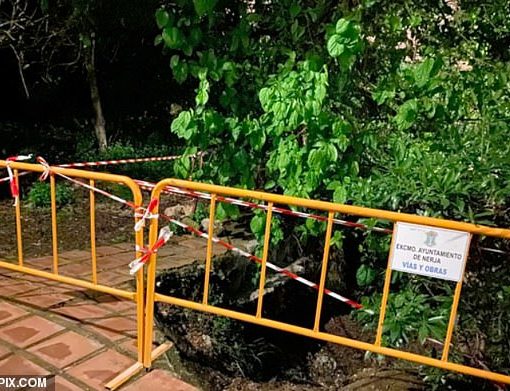 British woman lay unconscious beside her dead husband, 74, for nine hours after they fell into a 7ft ditch while walking to […] 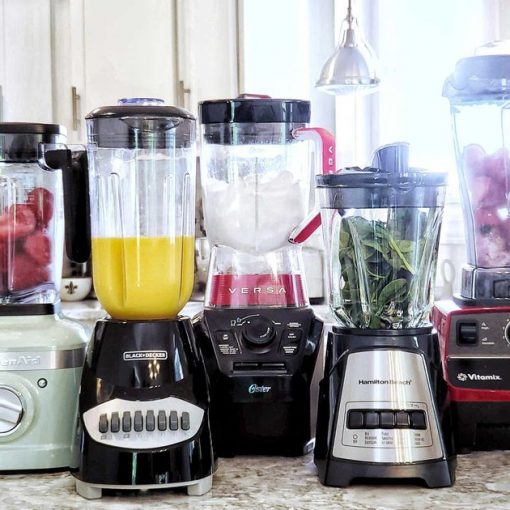 For decades, the blender has been a staple kitchen appliance, consistently topping wish lists for graduations, weddings and housewarming parties. If you want […]