Dyson already makes some of the world’s most popular vacuum cleaners but its latest machine will make your next spring clean even easier. The new Dyson V15 Detect looks very similar to previous cordless models but tucked inside the cleaning head is a new laser that is able to reveal exactly which bits of your floor aren’t as spick and span and you may think.

It works by sending out a beam of green light which then magically reveals where even the tiniest speck of dust is resting on your surfaces.

Muck that you simply can’t see with the naked eye suddenly becomes visible so you can then make sure your home is spotless. Along with that laser-guided cleaning, the V15 also features a display on the top of the machine which can now show how much muck you’ve sucked up on your weekly clean.

This is performed via something called an acoustic piezo sensor. Now that may sound like a bit of a gimmick but this technology is actually able to monitor the dust as you move around the home and change the suction depending on what it discovers.

Considering the size of a piece of dust is around 10 microns this is pretty impressive stuff as each particle is spotted and relayed to that built-in screen.

Other features coming to the V15 include a unique anti-tangle head that stops muck and hair getting tangled up inside the brush, there also a 1.7-litre bin to hold all the dust and there should be enough power to whizz around each room in your home without it needing a refill thanks to its large 60-minute battery pack.

“As engineers our job is to solve daily problems, and the past 12 months has created plenty of new ones with more time spent indoors” explains James Dyson, Chief Engineer and Founder. “We are allcleaning more frequently, trying to remove the additional house dust but desperate for peace of mind that our homes are truly clean. Our latest vacuums use adapted laser technology to reveal hidden dust, integrating a diode laser into the cleaner head that is precisely positioned at a 1.5 degree angle, 7.2mm off the ground to create the best contrast between dust and floor.

“We don’t think detection is enough, so we remove and meticulously size and count the particles 15,000 times a second using an acoustic piezo sensor which converts vibrations into electrical signals, displaying precisely the size and number of particles sucked up on an LCD at the back of the vacuum. The Dyson V15 Detect is both powerful and intelligent, giving the ultimate reassurance – scientific proof of a hygenic, cleaner home”.

The Dyson V15 Detect will be available soon priced at £599. 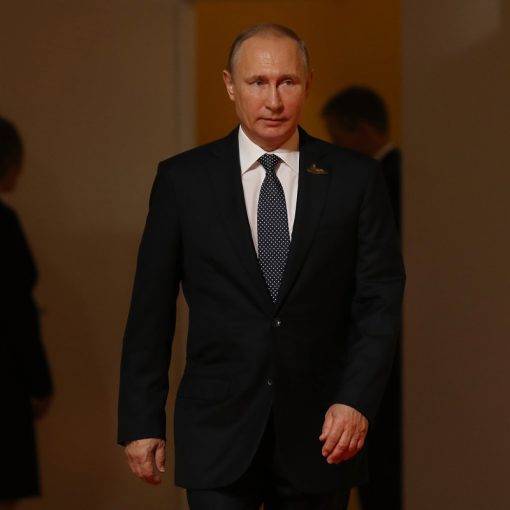 Vladimir Putin has a message for Facebook and Twitter: See you in Moscow. The Russian president signed a law Thursday requiring large […] 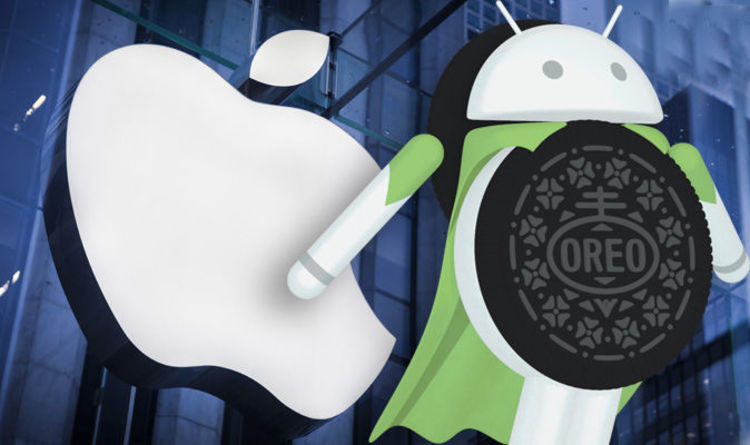 Apple v Android is subject that will have rival fans arguing for hours. Both operating systems clearly have their merits with Apple […]

Apple’s latest and greatest iPhone 8 and iPhone 8 Plus are now on sale and, if you’re thinking of buying one, here’s […]