The man accused of gunning down 10 people at a Colorado supermarket faced a judge Thursday morning in his first public appearance since the mass shooting in Boulder.

Ahmad Al Aliwi Alissa, 21, wore a purple smock and white paper mask and sat in a wheelchair during a three-minute hearing before Judge Thomas Mulvahill, nearly three days after a massacre at a King Soopers grocery store.

“Our position is that we cannot do anything until we are able to fully asses Mr. Alissa’s mental illness,” defense lawyer Kathryn Herold told the court.

Boulder District Attorney Michael Dougherty told the court that more charges are likely to be filed against Alissa within the next two weeks.

The prosecutor also said investigators were still working the crime scene as of Thursday and that his office has not received any police reports that he could share with the defense.

Mulvahillordered Alissa held without bail and his next hearing is to be no sooner than in 60 days.

The last time the public caught of a glimpse of Alissa was on Monday afternoon outside the market, when aerial news video showed police escorting a man in handcuffs, his right leg covered in blood. He wasn’t wearing a shirt or shoes.

While authorities have declined to absolutely link that footage to Alissa, an arrest affidavit described how the suspect surrendered to a SWAT team. That description is consistent with what was in the video.

Boulder police Officer Eric Talley, 51, was gunned down as he responded to reports of the shooting. President Joe Biden hailed the slain officer, a father of seven, as “the definition of an American hero.”

Colorado residents have become familiar with mass shootings, as two of this generation’s most notorious massacres took place within a short drive from Boulder.

King Soopers is 35 miles north of Columbine High School in Littleton, where 13 people were killed on April 20, 1999, before the two gunmen took their own lives.

A gunman opened fire on moviegoers at the Century 16 Theater in Aurora, 35 miles southeast of the supermarket, on July 20, 2012. Twelve people, who had gathered for a screening of “The Dark Knight Rises,” were killed. 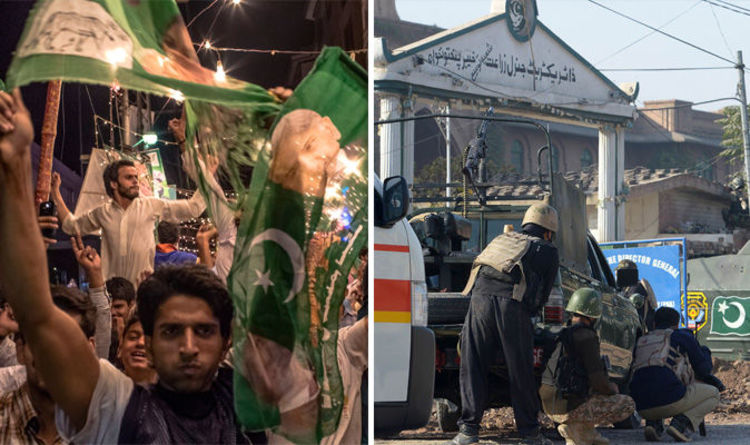 An investigation by Reuters found that more than 1,500 radical candidates are standing, many of them peddling anti-Western rhetoric and pushing for […] 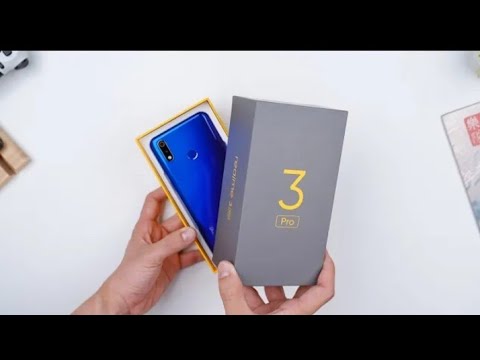 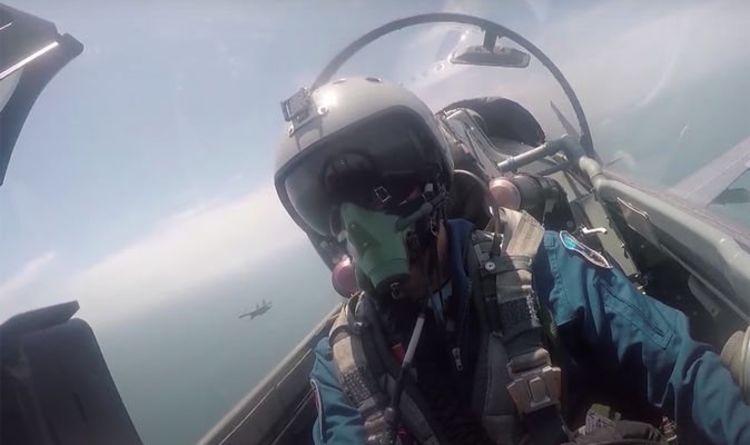 The Chinese military has ramped up its combat-readiness as its air force prepared for potential US bomber raids. Recent air defence drills […] 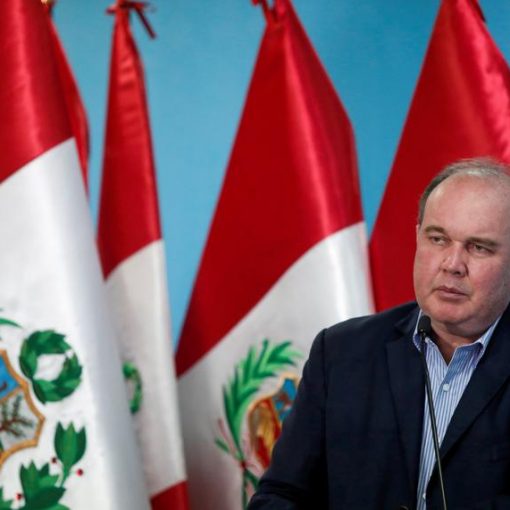