BERLIN (Reuters) – Julian Reichelt, editor-in-chief of Germany’s top-selling Bild newspaper, is to return to his job after admitting having affairs with women on the staff but being cleared of wrongdoing by a compliance investigation looking into abuse of power.

Reichelt, a 40-year-old former war correspondent, stood aside on March 12 to face an external investigation after media reports raised questions over whether he had crossed the line in his relationships at work.

The incident has shone a light on the newsroom culture at Bild, a hard-hitting tabloid that has for decades splashed celebrity kiss-and-tell stories across its pages and publishes daily glamour shots of topless models.

At the core of the investigation were allegations of abuse of power in connection with consensual relationships with female employees and drug use in the workplace, Bild’s publisher Axel Springer said on Thursday.

“Contrary to some media reports, there were no allegations and there were no indications of sexual harassment or coercion found during the investigation,” Springer said in a statement.

“Julian Reichelt has admitted mixing professional and private relationships, but denied the above allegations and also affirmed this on oath.”

Media reports had said several female employees had accused him of abuse of power, coercion and bullying. Springer, in its statement, concluded however that the relationships were consensual and no crime was committed.

Reichelt said he was happy to be returning to the newsroom.

“I know that I made mistakes in my behaviour towards colleagues and I cannot and will not gloss over it,” he said. “The main thing I blame myself for is that I hurt people for whom I am responsible. I am very sorry about that.”

Despite his reinstatement, Reichelt will share leadership duties with Alexandra Wuerzbach, the editor of the newspaper’s Sunday edition who had stood in for him. Wuerzbach, 52, will also take overall charge of staff and editorial management.

Springer CEO Mathias Doepfner said that while Reichelt had “made mistakes”, firing him would have been inappropriate.

Reichelt, previously head of the paper’s digital edition, took over as editor-in-chief in 2018 after winning a power struggle with Tanit Koch.

Axel Springer AG was founded in 1946 by journalist Axel Springer and is one of the largest publishing companies in Europe. It owns financial news website Business Insider, backs Politico Europe and has a string of digital classifieds outlets. 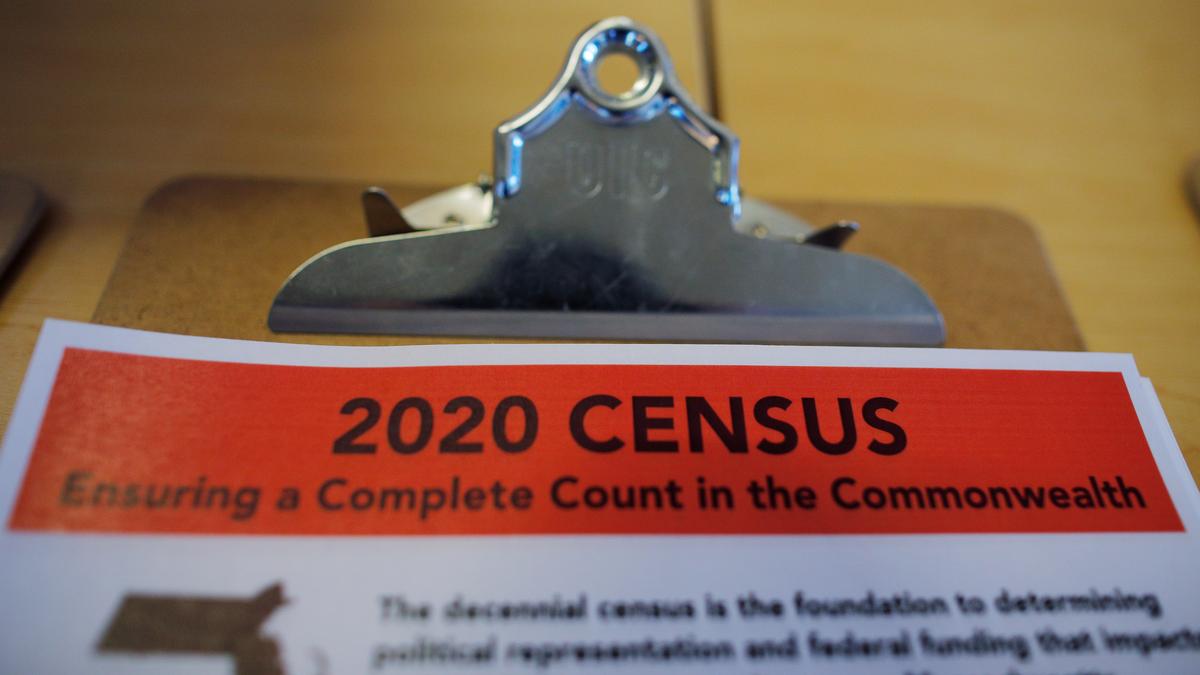 (This April 17 story corrects the tenth paragraph to show DeVere Kutscher is no longer executive director of the Census Business Coalition.) […]

In the Houston suburb of Dickinson, residents are struggling to get their lives back on track. Hurricane Harvey devastated the city, destroying […] 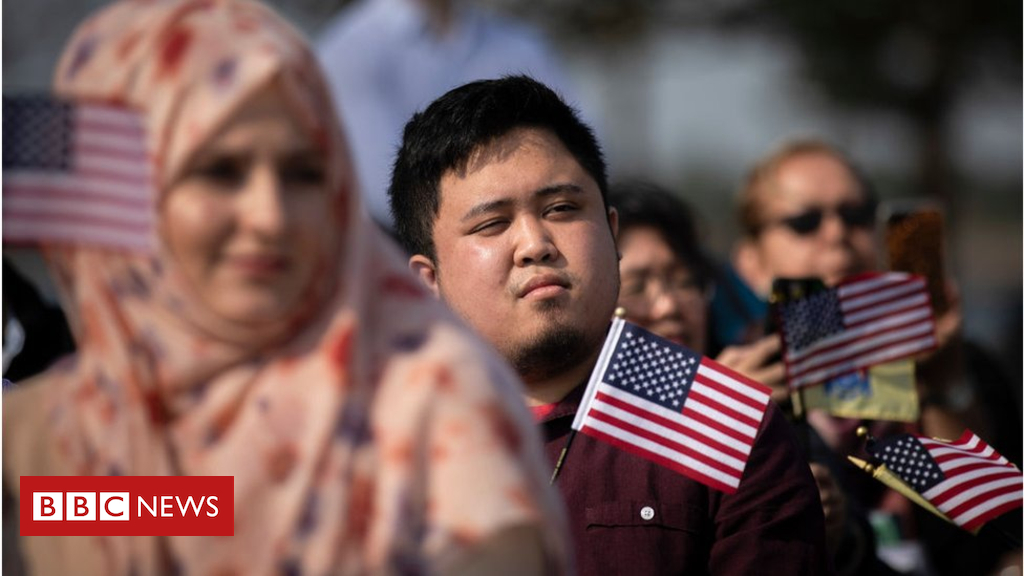 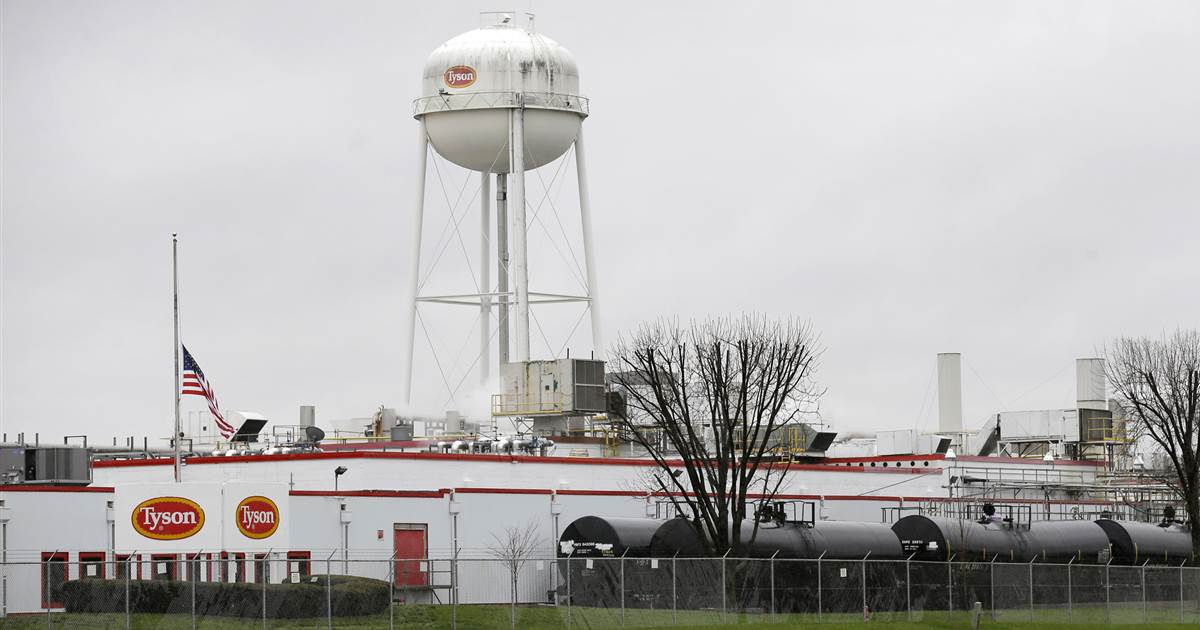 SAVANNAH, Ga. — Four employees of a major poultry producer’s operations in rural southwest Georgia have died after becoming infected with the […]