President Biden fielded questions from reporters for more than an hour on Thursday in his first official press conference since he was inaugurated 64 days ago.Driving the news: Biden announced at the start of the presser that he was doubling his goal for coronavirus vaccinations to 200 million doses in his first 100 days. At the current 7-day average of 2.5 million daily doses, the U.S. would hit that milestone just before Biden’s 100th day on April 30.Get market news worthy of your time with Axios Markets. Subscribe for free.HighlightsOn immigration: Biden rejected the notion that the surge in migrants at the U.S. border is because he’s a “nice guy” who is soft on immigration, insisting that the uptick is cyclical and “happens every year.”He said that immigration agencies are “building back up the capacity that should have been maintained and built upon that Trump dismantled,” stressing: “It’s going to take time.”Asked if his messaging is encouraging families to send unaccompanied children to the border, Biden said that he is not going to let kids “starve to death” and “stay on the other side.””Rolling back the policy of separating children from their mothers, I make no apologies for that,” he added, in a swipe at the Trump administration.On the filibuster: Biden told CNN’s Kaitlan Collins that he agrees with President Obama that the Senate filibuster is a “relic of the Jim Crow era,” but refused to say that it should be abolished.”Let’s deal with the abuse first,” Biden said, pointing to his past endorsement of reforms to require lawmakers to talk at length on the Senate floor to delay a bill’s passage.”If we have to if, there’s complete lockdown and chaos as a consequence of the filibuster, then we’ll have to go beyond what I’m talking about,” he added.On voting rights: Biden tore into Republican efforts to restrict voting in states like Georgia, calling it “pernicious, “un-American,” and “sick.”He pledged to do “everything” in his power to stop the rollback of voting rights, but declined to get into details beyond his endorsement of the landmark “For the People Act” being pushed by Democrats in Congress.On Afghanistan: Biden acknowledged that it would be “hard” to meet the May 1 deadline that the Trump administration negotiated with the Taliban to withdraw all U.S. forces from Afghanistan.Asked if it’s possible that the U.S. could have troops in Afghanistan next year, Biden responded: “I can’t picture that being the case.”On North Korea: Biden said that North Korea violated a UN resolution by testing two ballistic missiles on Wednesday night, and said he’s consulting with U.S. allies about a response if the situation escalates.Biden said he agrees with President Obama’s 2017 warning to President Trump that the nuclear threat from North Korea is the No. 1 foreign policy threat facing the U.S.On 2024: The 78-year-old Biden told CBS News’ Nancy Cordes it is his “plan” and “expectation” to run for re-election, and that he “fully expects” Vice President Harris to be his running mate.He added that he has “no idea” whether he’ll be running against former President Trump in 2024, or whether there will even be a Republican Party by that time.On China: Biden called Xi Jinping a “smart, smart guy” who “doesn’t have a democratic bone in his body,” and noted that he made several things clear to the Chinese president on their two-hour phone call:First, that the U.S. is “not looking for confrontation, although we know there will be steep, steep competition.”Second, that “we’ll have strong competition but we’ll insist that China play by the essential international rules: fair competition, fair practices, fair trade.”And third, that the U.S. will compete effectively with China by investing in American workers and science, re-establishing global alliances like the Indo-Pacific Quad, and holding Beijing accountable to “follow the rules.”Biden insisted that China will not supplant the U.S. as the world’s wealthiest and most powerful country on his watch.What wasn’t asked: A single question about COVID, as the U.S. continues to report an average of over 50,000 new cases a day.Like this article? Get more from Axios and subscribe to Axios Markets for free. 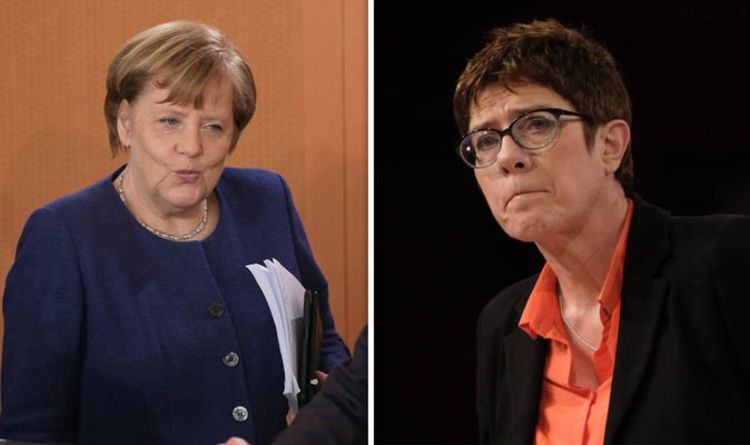