Since returning to his hometown of Riverdale, Jughead Jones (played by Cole Sprouse) has been investigating the Moth Man, a mysterious figure which abducted four miners in the 1960s who all later died of cancer. Jughead has been trying to get his head around the Mothman, even considering the possibility of the existence of aliens. Here are theories some fans have come up with to explain the strange phenomenon.

4 Theories explaining the truth behind the Mothman in Riverdale

The Mothman and the military are connected

When Jughead interviewed Pop Tate (Alvin Saunders) about the bright lights he saw, he said some people explained it was something to do with the military.

Riverdale is situated nearby an airbase, a factor that hasn’t really been used in previous storylines so it could now be time for this to be featured.

Some dangerous substance from the military could have resulted in the death of the miners.

Also, there is the connection between Archie Andrews (KJ Apa) and the army, tying Jughead’s investigation and the redhead’s past together.

The synopsis for episode 10 says: : “Archie is caught off guard when his former Army General shows up in Riverdale with some unexpected news.”

Could this somehow be linked to the Mothman and the military’s involvement in the deaths?

Pop Tate and Nana Rose are behind it all

As Pop mentioned, both he and Nana Rose Blossom (Barbara Wallace) witnessed the lights all of those years ago.

She was also the one who kept the strange-looking skeleton in maple syrup all these years and suddenly handing it over to Jughead.

One Reddit fan believes this is a plan thought up by Pop and Nana Rose in a bid to get Riverdale back on the map.

They explained: “Mothman/alien is made up by the older residents to bring tourists to Riverdale and make it relevant again like in Scooby Doo and the witches’ ghost.

“They’re just using jughead because they know he’ll write about it.”

Polly is somehow involved in the mystery

If the Mothman was some kind of hoax, then Polly Cooper (Tiera Skovbye) could be part of the deception.

She was very easily influenced when it came to joining cult The Farm and as she is desperate for money, if she was paid to go along with it then this could be a possibility.

An alternative another fan is suggesting is that the Mothman is real and Polly has been captured.

The Reddit user said: “Mothmen are real, obviously they seem dumb but then again, it’s Riverdale.

“The mothmen are kidnapping people and experimenting on them, keeping them for years, months, days and hours then dumping them in the swamp when they’re done.

They hinted towards this when Alice, so (not) subtly says “It sounded like a spaceship” when describing where Polly was.”

Riverdale will return for episode 10 for season five on Wednesday, March 31, on The CW.

This episode is entitled The Pincushion Man and the description reads: “While preparing for the school’s Parent-Teacher night, Archie is caught off guard when his former Army General shows up in Riverdale with some unexpected news.

This will be the midseason finale with Riverdale not returning until July 2021.

Riverdale is available to watch on The CW and Netflix. 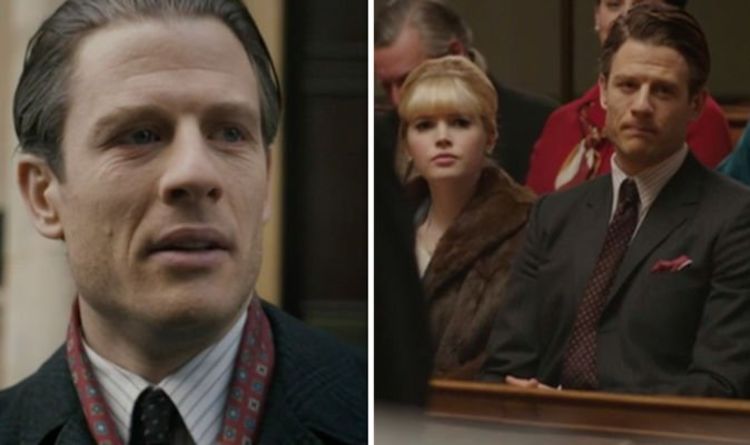 “You always have a responsibility to the writers and the producers and the people who have conceived the piece, but then you […] 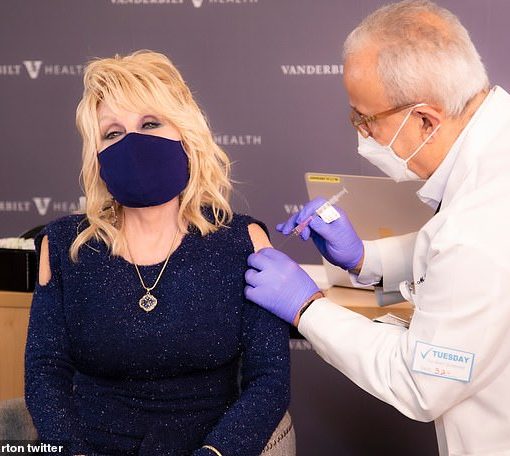 Dolly Parton announced on Tuesday that she has received her first dose of the Moderna COVID-19 vaccine, which was developed with help […] 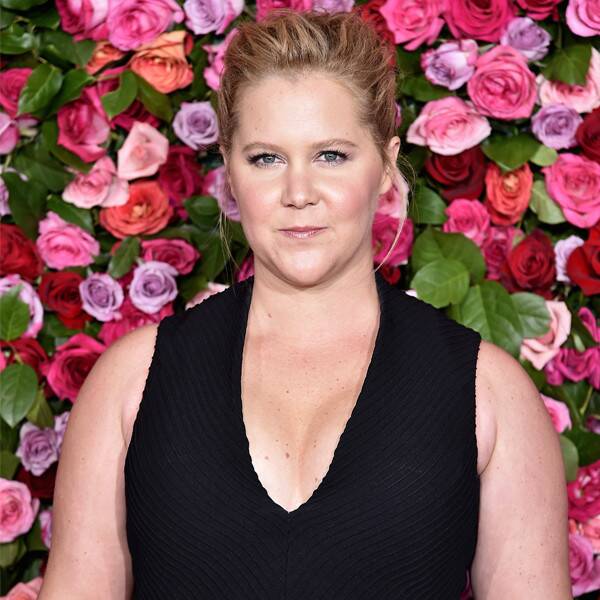 Steven Ferdman/Patrick McMullan via Getty Images Stand back, Chrissy Teigen. There’s a new queen of trolling in town. During the season finale […] 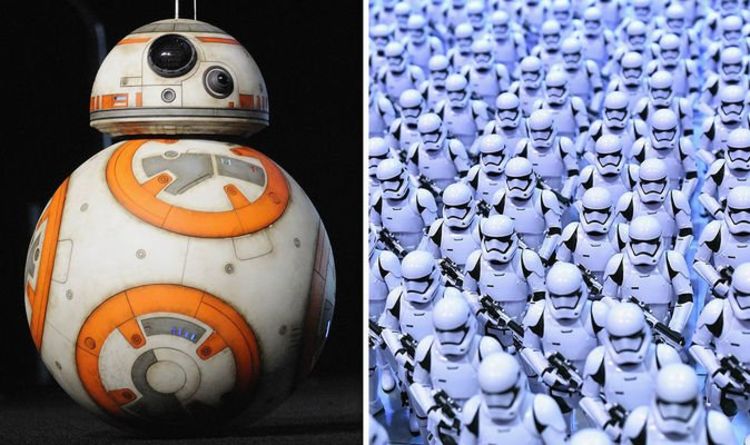 This weekend Star Wars fans will flock to the annual Star Wars Celebration in Chicago. The event first started 20 years ago […]