Sara Watkins’ new album, “Under the Pepper Tree,” is children’s music for everyone

Seeking material to create a world of imagination, Sara Watkins clearly used hers, turning to sources ranging from Stephen Foster to Willy Wonka to the Beatles. The enchanting result is “Under the Pepper Tree,” children’s music for everyone.

A young mother, Watkins conveys innocence, wonder and maternal sweetness as she sings about the moon, the stars, dreams and rainbows — accompaniment for bedtime.

The arrangements are spare but varied, with Watkins assisted by her I’m With Her partners, Aoife O’Donovan and Sarah Jarosz; her Nickel Creek partners, Sean Watkins and Chris Thile; and Dawes’ Taylor Goldsmith, among others. The youngest collaborator is Watkins’ 3-year-old daughter, Sam, for a charming duet on “Edelweiss.”

Watkins goes Gaelic on the title cut, sings over a slinky bass line on “Moon River,” gives Harry Nilsson’s “Blanket for a Sail” some Hawaiian bounce, and turns twangy on “Tumbling Tumbleweeds” and “Blue Shadows on the Trail.”

For the kids in the crowd she keeps things moving, delivering 15 songs in 36 minutes, capped by the Beatles’ “Good Night.” Sweet dreams, everyone. 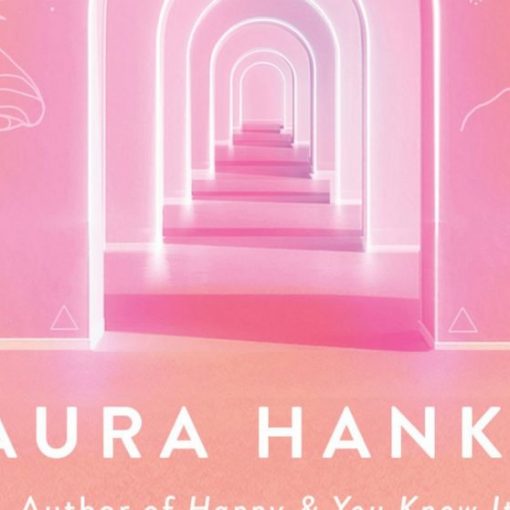 A chance meeting between a struggling journalist and one of New York’s power players, Margot Wilding, gives the heroine of “A Special […] 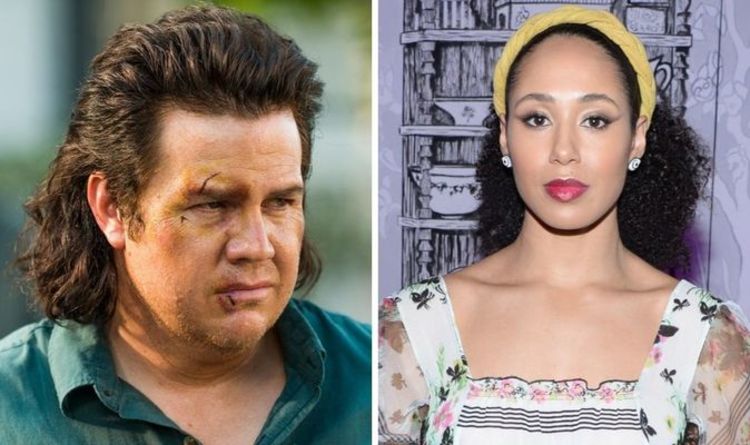 Exclusively reported by Deadline, Margot Bingham is set to join the cast of the post-apocalyptic epic in the next season. Although her […] 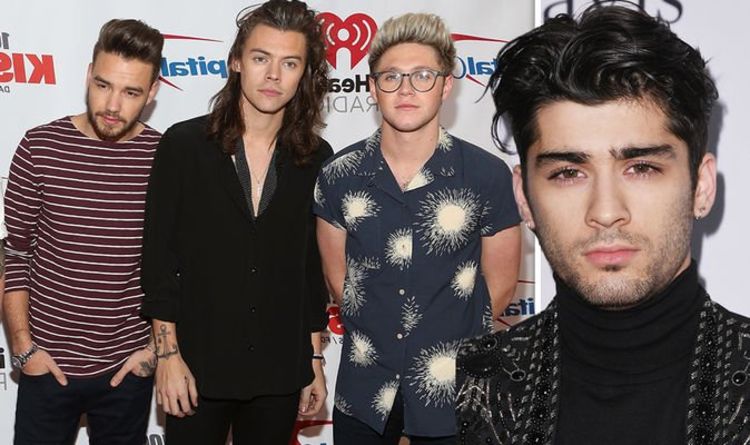 One Direction celebrated its 10th anniversary this month. While the quintet were not originally planning to become a band, they were placed […] 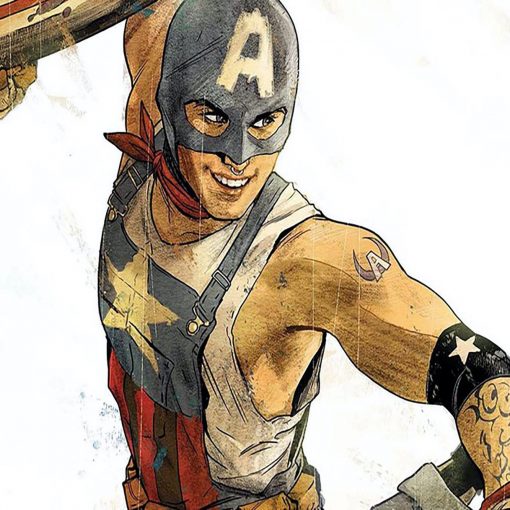