Despite his refusal to be pictured, the Russian President took the jab to encourage those who remain reluctant in the country. The Kremlin did not confirm which vaccine Mr Putin received.

Dmitry Peskov, Kremlin spokesperson, told reporters on Tuesday: “Putin has been vaccinated against the coronavirus.

“He feels well. Tomorrow he has a full working day.”

Questioned over why the president was not filmed or pictured, Mr Peskov said journalists would have to “trust his word” that Mr Putin was vaccinated.

He added: “The president has already done a lot to popularise the vaccine.

“As to being vaccinated on camera, well he has never been a fan of that, he doesn’t like that.”

In reaction to Mr Putin’s refusal to be vaccinated on camera, journalist Andrey Zakharov joked on Twitter: “It was sugar in there.”

Referencing a quote from Kremlin critic Alexei Navalny that Mr Putin was like a “grandpa in a bunker”, opposition politician Dmitry Gudkov wrote on Facebook: “They say that there was a vaccination in the bunker today.”

Mr Gudkov added: “But their promises sound like a joke: in total secrecy, far from the cameras, won’t say which vaccine.”

Posting the photo on Twitter, he wrote: “Vaccine will let us live without restrictions again.”

Prime Minister Boris Johnson also posed for a camera while receiving his first dose of the Oxford/AstraZeneca jab last week.

“Thank you to all of the incredible scientists, NHS staff and volunteers who helped make this happen.

“Getting the jab is the best thing we can do to get back to the lives we miss so much. Let’s get the jab done.”

Mrs Merkel is running for her fourth term at the helm, which polls suggest she will win comfortably.  But Mr Juncker’s chief […] 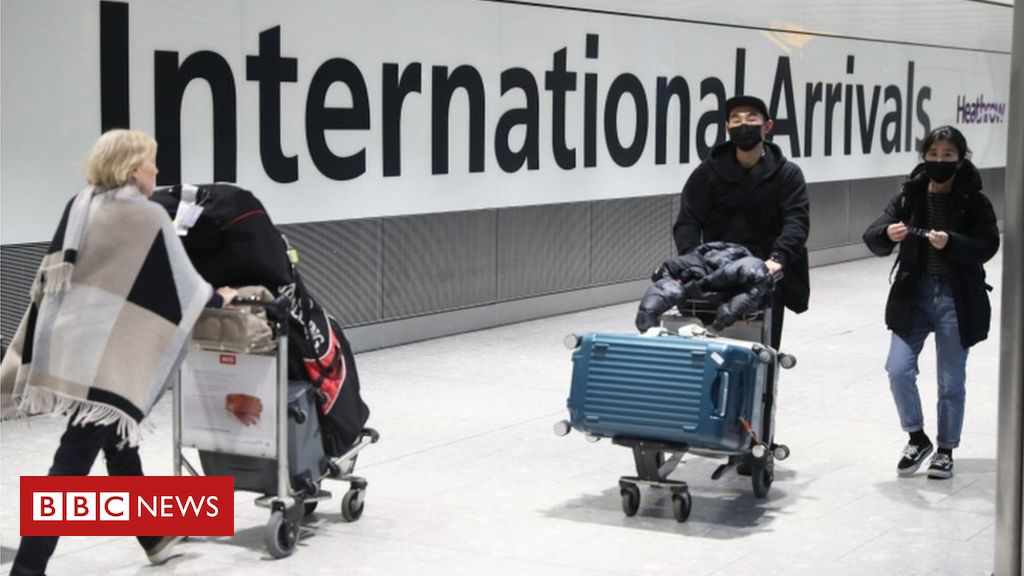 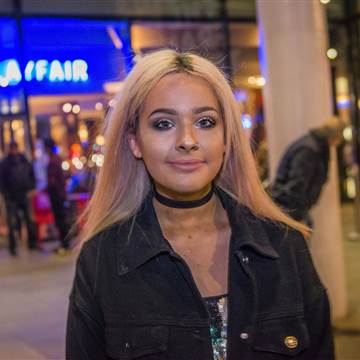 EDINBURGH, Scotland — The land of whisky is trying to kick its alcohol problem. Scotland will become the first country to impose […] 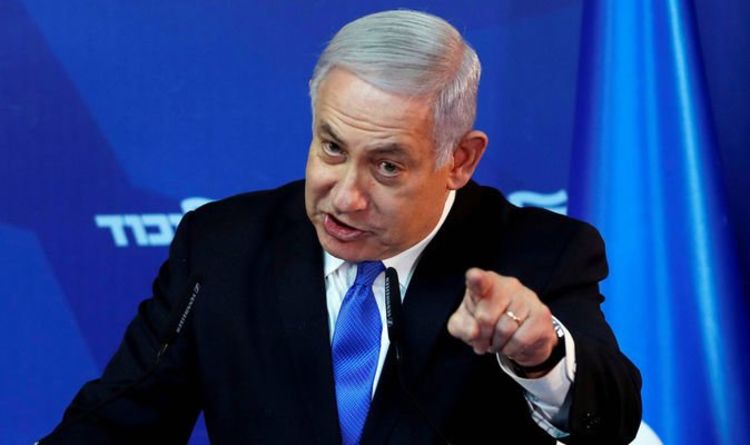 Mr Netanyahu outlined his intentions to “extend sovereignty” over the landlocked region which would further prevent the establishment of a Palestinian state. […]