As well as announcing that he is optimistic that summer holidays will go ahead, Michael O’Leary today claimed that there will be a demand for Ryanair flights when coronavirus restrictions ease “if the Europeans catch up with the UK”. Mr O’Leary spoke about his predictions for the Irish airline in a press conference today.

Ryanair flights have been impacted by the pandemic, but Mr O’Leary told a press conference today that the airline will “survive”.

Travel restrictions in the UK are supposed to ease as early as May 17, but there have been concerns by scientists that this may be too early due to recent rising COVID-19 cases on the European continent.

However, Mr O’Leary said today that despite this, Ryanair would “be able to survive a second loss summer should travel restrictions remain in place”.

But the CEO said he “sees very little chance of restrictions remaining in place”.

Mr O’Leary said that with the vaccination programmes in Europe, “the threat to hospitalisation serious infections hospitalizations and deaths falls away”.

He said: “That has already been the experience in Greece.

“It looks like it is becoming the experience in the UK at the moment,” the CEO added.

“And so, I think there’s very little chance that the entire summer period would be a write off.”

Mr O’Leary claimed “it’s more likely” that demand for Ryanair flights is going to pent-up throughout the summer, especially as more Europeans get vaccinated.

He said: “Particularly as the Europeans catch up with the UK vaccine rollout success, you’re going to see pent-up demand, particularly through July, August and September.”

Mr O’Leary believed that this demand for Ryanair flights will come as the UK travel restrictions ease, saying: “I think it is very difficult to persuade the UK population to sit at home, or holiday at home when everybody’s been vaccinated.”

The CEO added that there is “no doubt in my mind” that some European countries will be welcoming British holidaymakers during June, July, and August.

The countries Mr O’Leary mentioned that will give UK visitors a “good welcome back” were Spain, Portugal, and Greece.

Mr O’Leary continued that a “known certainty” at the moment is that around 80 percent of the UK population will be vaccinated by the end of May.

He added: “And if you’re fully vaccinated, frankly, I would be very surprised if there was any legal basis for the UK Government to prevent people travelling on holidays to other European countries.

“I’m pleased to say that our passengers who are already booking holidays in June, July and August, are taking advantage of really incredible deals.”

The CEO said that he believed the demand for bookings will “strongly” continue over the coming months.

Mr O’Leary announced that during the summer, the Irish airline hopes to operate “more than 2000 weekly flights”.

He said: “During the summer of 2021, we hope, but expect to operate more than 2000 weekly flights across over 400 routes, carrying many UK families to and from their holiday destinations in Spain and Italy in Greece.”

The airline is also opening up Belfast City Airport this summer for the first time in 11 years. 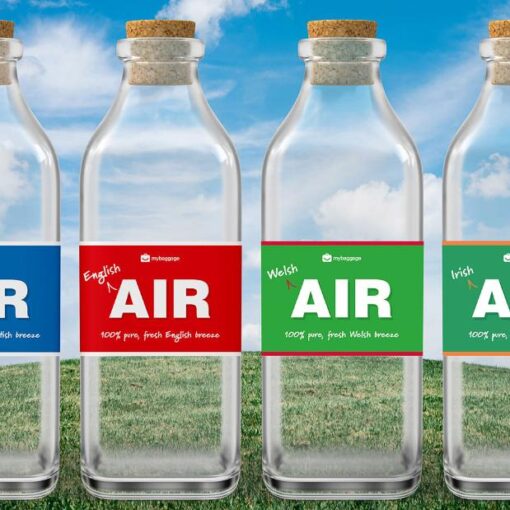 (CNN) — Thanks to ever-changing Covid-19 travel restrictions, many people around the world have found themselves stranded far away from home this […] 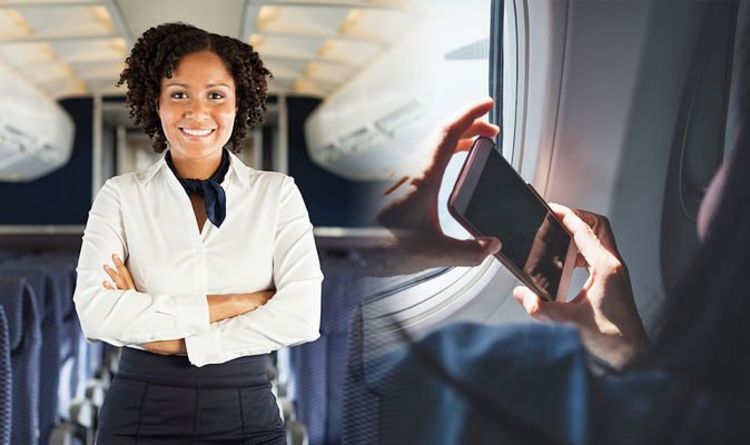 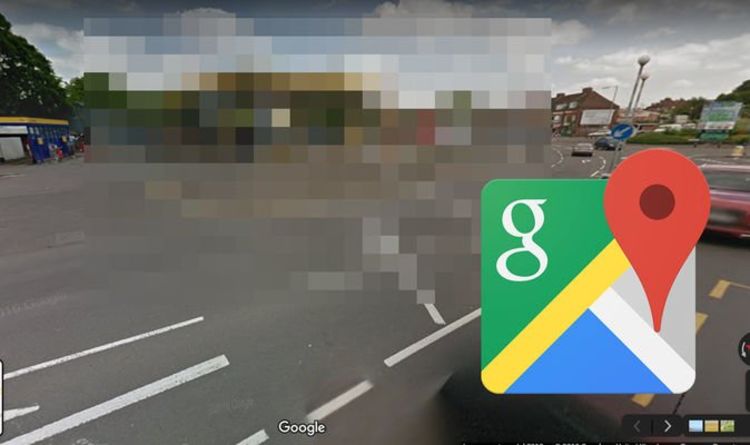 Google Maps is great when you need to find your way, but its also unintentionally good at discovering mysteries around the world […] 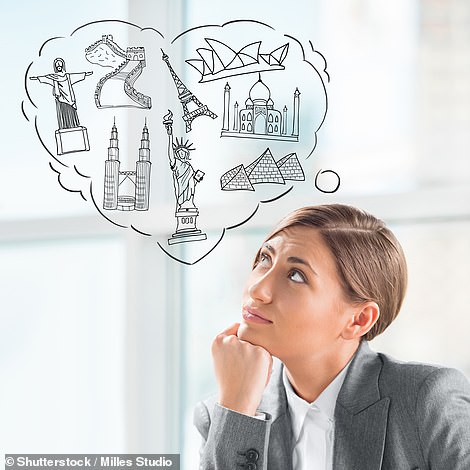 Are YOU experiencing JOLA? Over half of Britons are revelling in the ‘joy of looking ahead’ following the Government’s roadmap unveiling Britons […]