WASHINGTON (Reuters) – An examination of numerous houses excavated at two sites in southern Belize is providing insight into gaping wealth inequality in ancient Maya cities – a disparity that researchers believe was closely linked to despotic leadership.

Archaeologists on Wednesday said they studied remains of 180 homes in the medium-sized city of Uxbenká and 93 homes in the smaller nearby city of Ix Kuku’il, which both flourished during the so-called Classic Maya period from roughly 250 to 900 AD.

During this time, the Maya produced soaring pyramids and wondrous works of sculpture and painting, employed hieroglyphic writing and excelled at calendar-making and mathematics.

The researchers gauged wealth inequality based on the mix of large and smaller homes, along with the size and nature of the structures.

“Wealth inequality was dispersed across the landscape, with larger houses surrounded by smaller houses in neighborhoods far from the monumental core of the cities,” said archaeologist Amy Thompson, a postdoctoral fellow at the Field Museum in Chicago and lead author of the study published in the journal PLOS ONE.

The findings, the researchers said, help shed light on the phenomenon of wealth inequality in human societies from antiquity to the present day, with the ancient Maya holding no monopoly on such disparities.

Researchers are trying to understand how inequality forms, manifests itself in ancient cities and is perpetuated, said University of New Mexico anthropology professor and study co-author Keith Prufer, director of the Uxbenká Archaeological Project.

“Wealth inequality is a hallmark of all ancient civilizations, and has its origins with the development of food production – agricultural surplus – that allowed certain individuals to control disproportionate shares of resources and to compel, through persuasion or coercion, others to provide labor and goods to increase wealth inequality,” Prufer said.

“With despotic governance, the principals do not depend on their local populace for support. Hence, there is less concern with the well-being of those people or the efficiency of their production,” said study co-author Gary Feinman, the Field Museum’s MacArthur curator of anthropology.

The researchers compared their findings to other studies of homes in contemporaneous ancient cities in Mesoamerica, a region from central Mexico through Central America.

Classic Maya locales, known for autocratic leadership dominated by strong kings, appeared to have had greater wealth inequality than other Mesoamerican cultural and language groups. For instance, in Mexico’s Oaxaca Valley, where more collective forms of governance existed, there was less disparity in homes.

“Even the largest Classic period Mesoamerican city, Teotihuacan in central Mexico, had lesser degrees of inequality as measured by domestic space than did the Classic Maya sites,” said Feinman.

Uxbenká’s population was 3,000 to 5,000 people while Ix Kuku’il’s was about 1,800, smaller than the biggest Maya cities like Tikal in Guatemala with tens of thousands of people. Teotihuacan’s population reached perhaps 200,000 people.

Uxbenká and Ix Kuku’il, about 25 miles (40 km) from the Caribbean coast, boasted monumental architecture including temples about 30 feet (10 meters) tall.

The houses once had perishable wooden superstructures, now lost to time, over foundations of stone, dirt and plaster. Foundations of the small houses often measured roughly 13 by 20 feet (4 by 6 meters) and the large ones reached approximately 40 by 66 feet (12 by 20 meters).

The larger ones had more elaborate architecture and imported and luxury goods including jade, marine shell, personal adornments and the volcanic glass called obsidian, used for blades and other purposes.

“We assume the full spectrum of social groups were present at Uxbenká and Ix Kuku’il and have evidence for royalty and nobles living in the larger houses in the district centers, as well as farmers living in smaller houses,” Thompson said.

(Reporting by Will Dunham, Editing by Rosalba O’Brien) 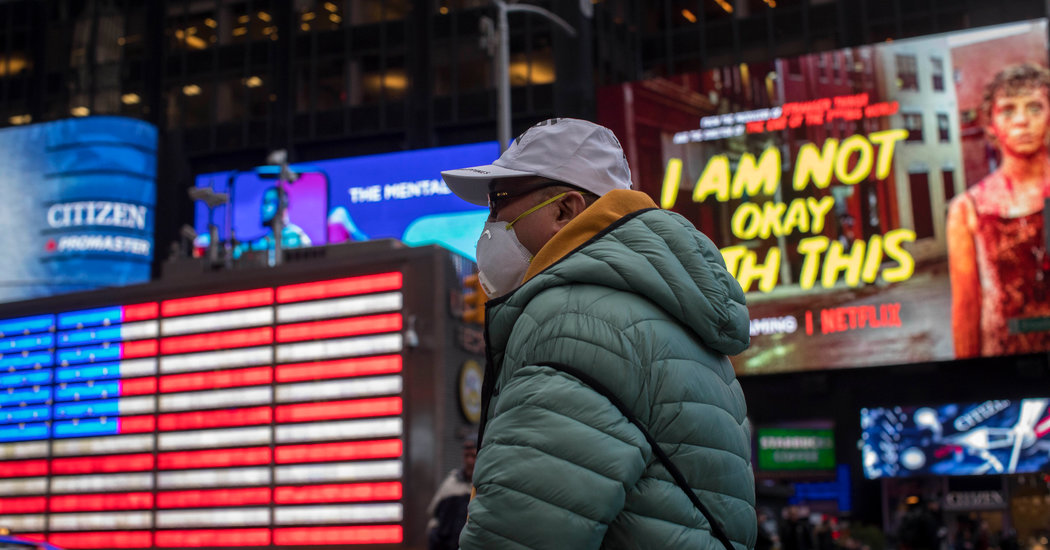 Weather: Sunny but gusty, with a high in the mid-50s. Alternate-side parking: In effect until Tuesday (Purim). [Just in: Six people in […] 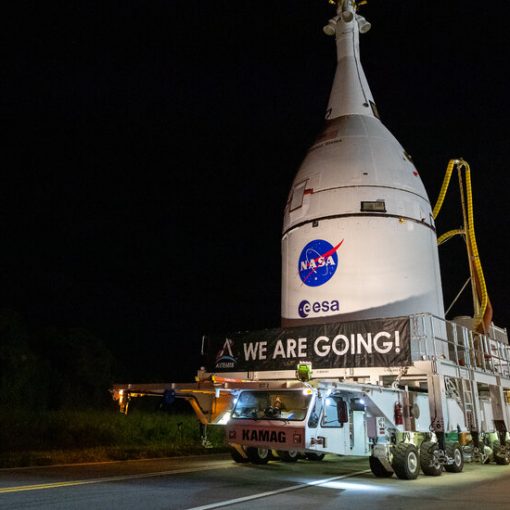 NASA set dates on Friday for its giant rocket to launch a spacecraft to the moon and back, beginning in mid-February next […] 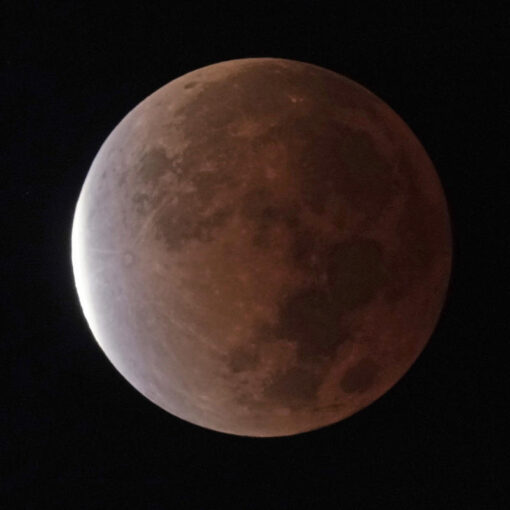 BOISE, Idaho (AP) — If anyone has a good idea on how to put a nuclear fission power plant on the moon, […] 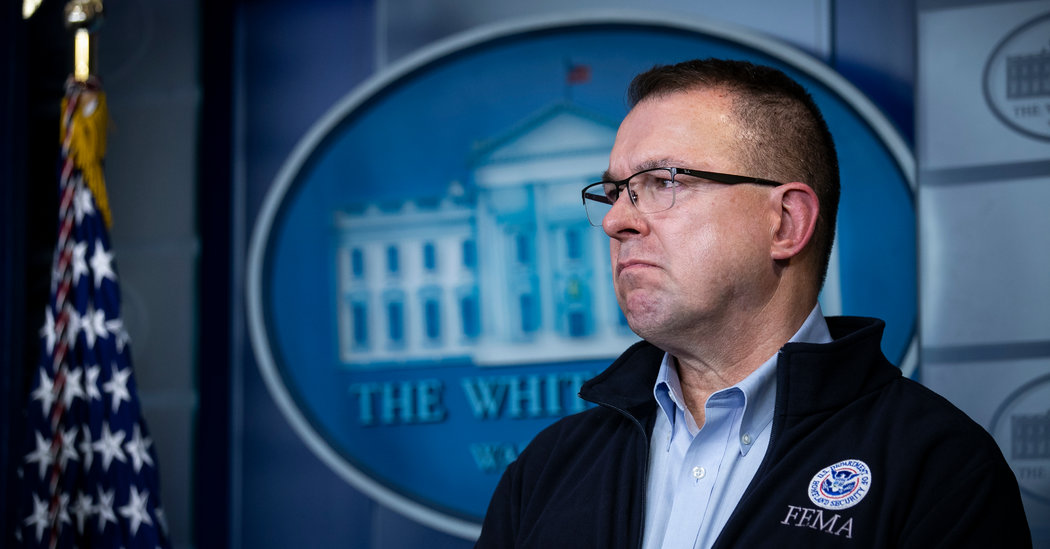