ROME (Reuters) – Former Italian Prime Minister Silvio Berlusconi has been in hospital since Monday and will not be able to attend any public events in the near future, two sources said on Wednesday.

It was still unclear why the 84-year-old media tycoon was hospitalized, but one of the two sources said it was “nothing serious”. Berlusconi was unable to attend a court hearing in Milan this morning for a judicial case in which he is involved. 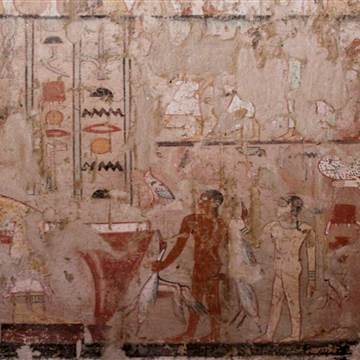 Egyptian archaeologists say they have uncovered the tomb of an ancient royal official buried more than 4,000 years ago during the period […] 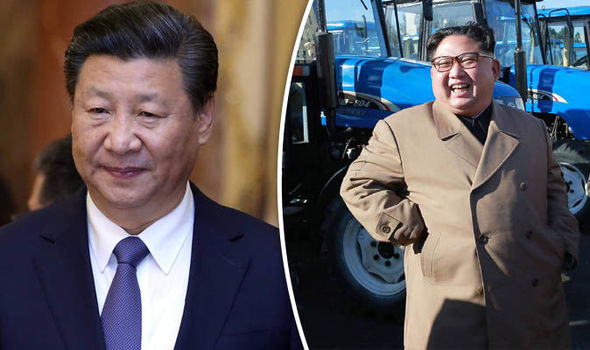 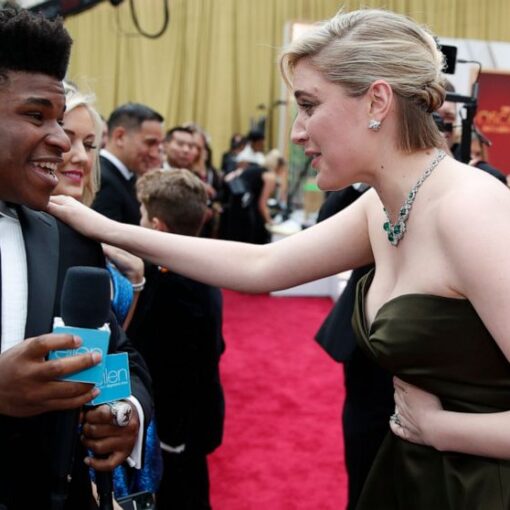 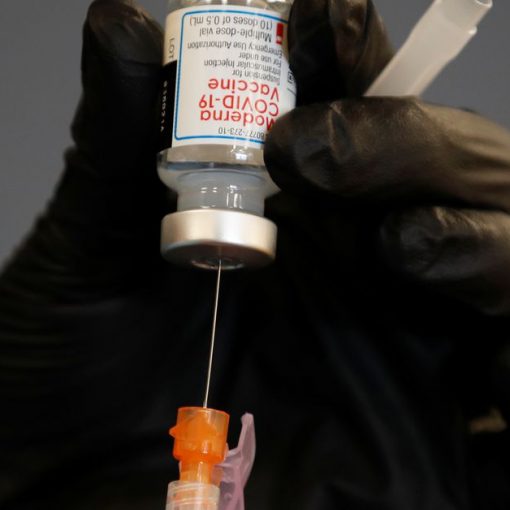