The team that in 2019 brought you the first image of a black hole is now offering a new twist on that iconic view. The thin lines spiraling toward the central black hole shadow in the image above show emissions with different polarizations—the direction in which light waves vibrate. Light is polarized if it passes through a magnetic field, so the spiraling lines point to the twisting magnetic field lines near the black hole’s event horizon.

As the Event Horizon Telescope (EHT) team describes today in a pair of papers in Astrophysical Journal, the new picture uses the same data as in the original image, produced from a series of observations in 2017 of the supermassive black hole at the core of nearby galaxy M87, using the combined collecting power of eight radio observatories across the world. To extract the polarization information, the data have gone through many months of additional analysis.

Seeing the magnetic field will help astrophysicists solve an enduring mystery: how matter, sucked in from a swirling disk around the black hole’s equator, can sometimes feed a powerful jet of matter and energy spewing from its poles. M87’s black hole has a jet that extends 5000 light-years away from the galaxy. The EHT team says the orientation of the magnetic field lines suggests they help push matter outward, against the pull of the black hole’s gravity, a process that may funnel some of it toward the jet.

Astronomers, for the first time, have snapped an image of a cool, gassy ring swirling around the supermassive black hole at the […] 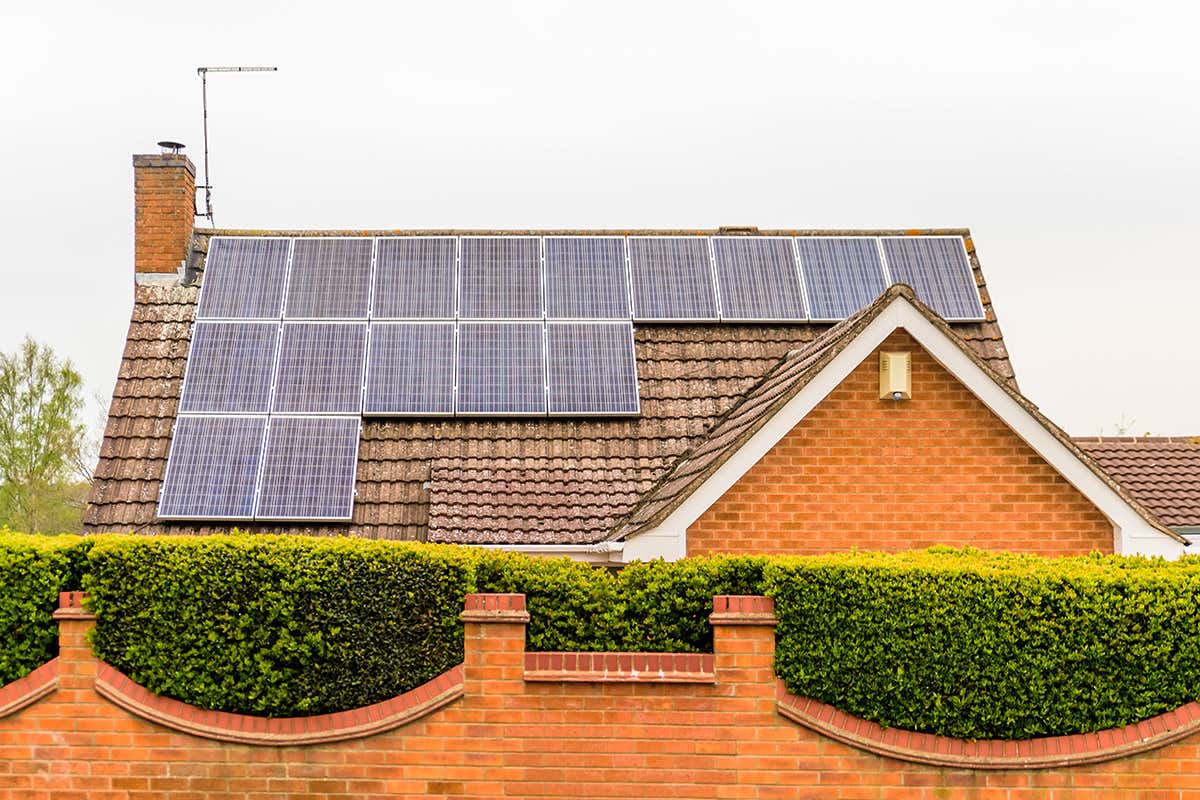 Just how much energy do those panels produce?yevtony/getty By Adam Vaughan The UK’s forecasts solar power generation have become far more accurate […] 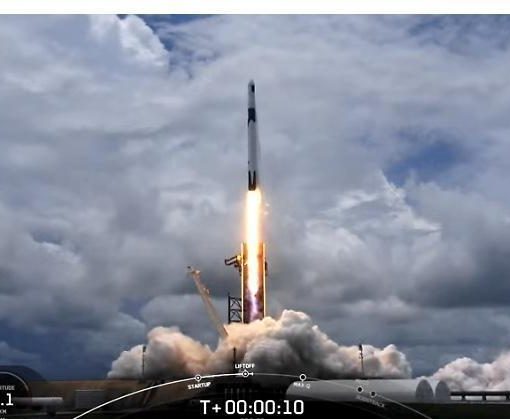 A SpaceX Falcon 9 rocket thundered away from Florida Thursday and set off after the International Space Station carrying more than 7,000 […] 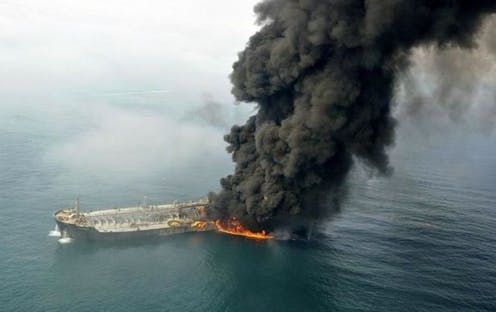 The Sanchi disaster. IRNA More The Sanchi tanker was carrying 136,000 tonnes of oil from Iran to South Korea when it collided […]