We’ve made it to the last House sitting day until the budget is handed down.

Not that it means anything.

All of the news has come from outside the chamber, overshadowing anything happening in Parliament House, and that doesn’t look like changing anytime soon.

Overnight, NSW Nationals MP Michael Johnsen identified himself as the NSW government member accused of sexually assaulting a sex worker in 2019. He has denied the allegations and is cooperating with police in an investigation he says will clear him.

He has stepped aside as a parliamentary secretary, and won’t sit in either the Nationals party room or the joint party room while it’s investigated.

Johnsen named himself after a Labor MP told the NSW parliament she had been contacted by a woman a year and a half ago about the incident. Trish Doyle did not name the MP, but said it was a member of the government.

The Tasmanian Liberal premier, Peter Gutwein, has written to Scott Morrison urging him to “consider” the matters the Tasmanian Speaker Sue Hickey raised in the Tasmanian parliament on Wednesday. Hickey alleged federal Liberal senator Eric Abetz had made offensive comments about Brittany Higgins, which Abetz immediately denied. Abetz questioned Hickey’s motivation in making the claim now, given Hickey claimed the conversation happened three weeks ago. (Hickey is now an independent, after being told recently she would not be endorsed by the Liberal party for the next election.)

Gutwein said he was not made aware of the detail, but said Hickey had raised concerns with him several weeks ago, alleging Abetz had made offensive statements.

Gutwein wrote to Scott Morrison on Wednesday afternoon, requesting “that he consider the matters raised”.

Reports are also growing that Morrison is looking at reshuffling his cabinet for the second time in just a matter of months. Nothing is confirmed, but the reports have Peter Dutton moving to defence, Stuart Robert moving to home affairs and Michaelia Cash moving to the attorney general portfolio. Christian Porter is due to return to work on 31 March, with Morrison seeking advice from the solicitor general on ministerial standards, given some of his existing portfolio duties will have to be delegated elsewhere, given his defamation action against the ABC. There is no word on where Linda Reynolds would end up if she loses the defence portfolio.

Like I said, nothing is confirmed, but the reports are only gathering steam. We’ll bring you all of that and more as the day rolls on. You have Amy Remeikis on the blog and Katharine Murphy, Sarah Martin, Daniel Hurst and Paul Karp in Canberra. 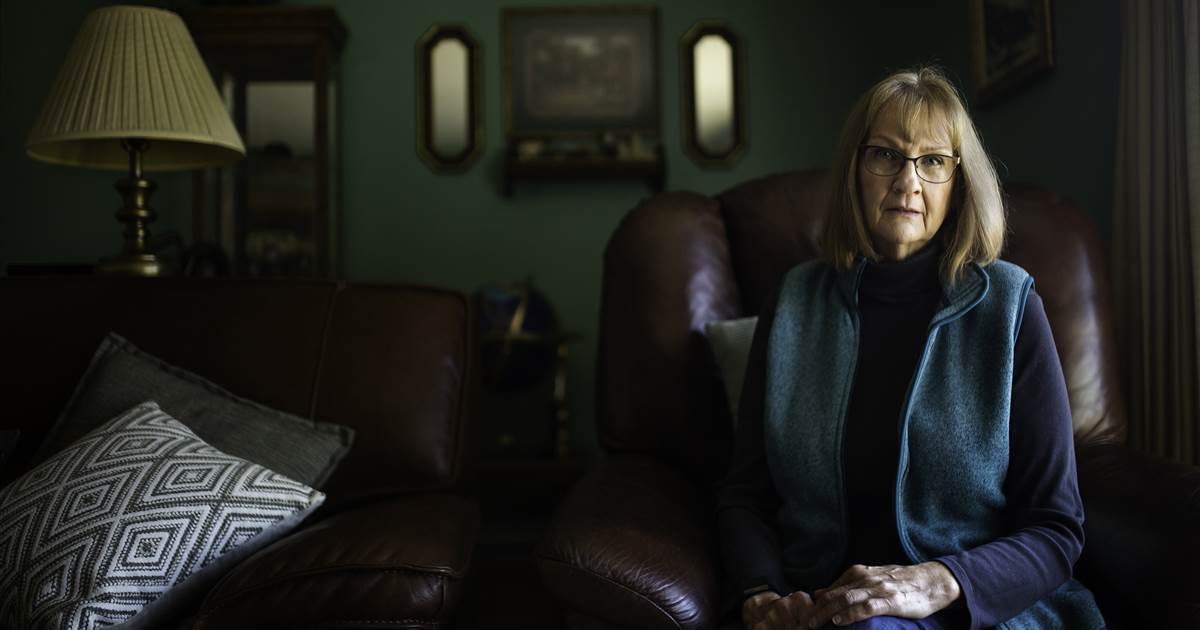 Robin Andrews of Pedricktown, New Jersey, has been fighting an autoimmune disease and thyroid condition for the past three years, suffering severe […] 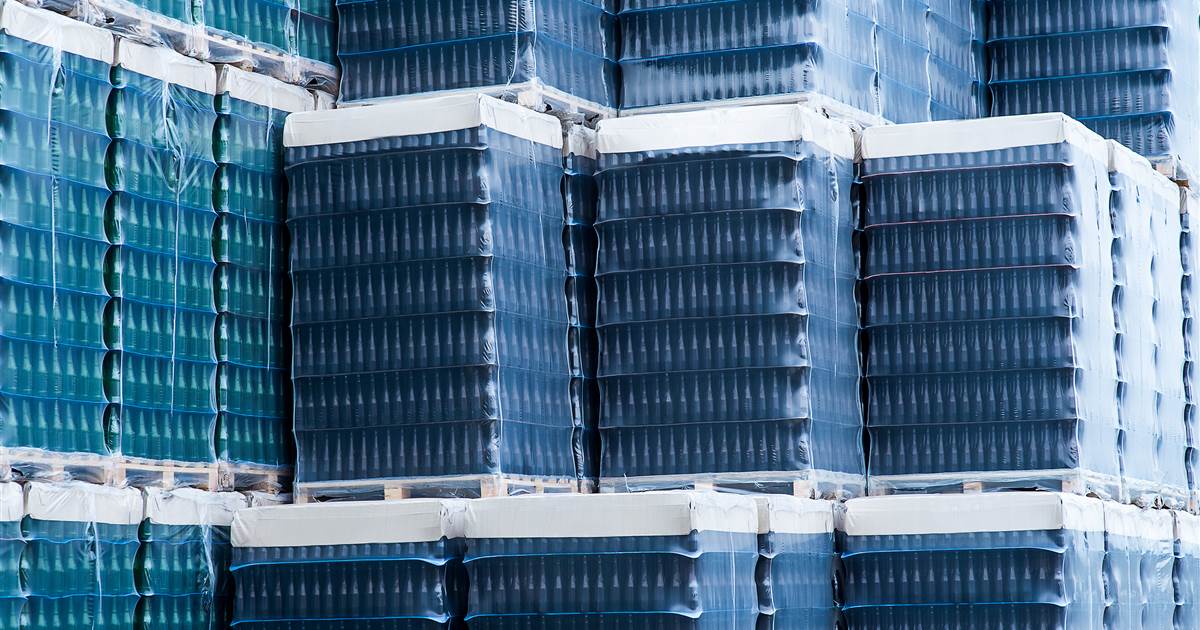 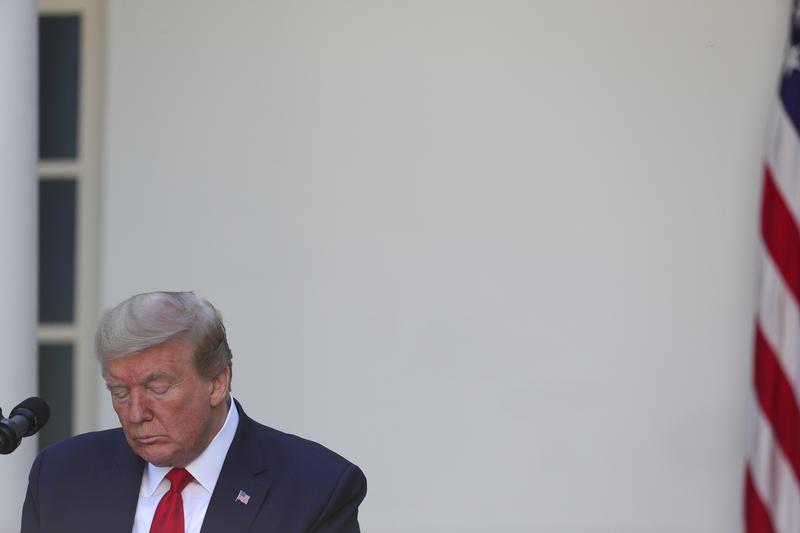 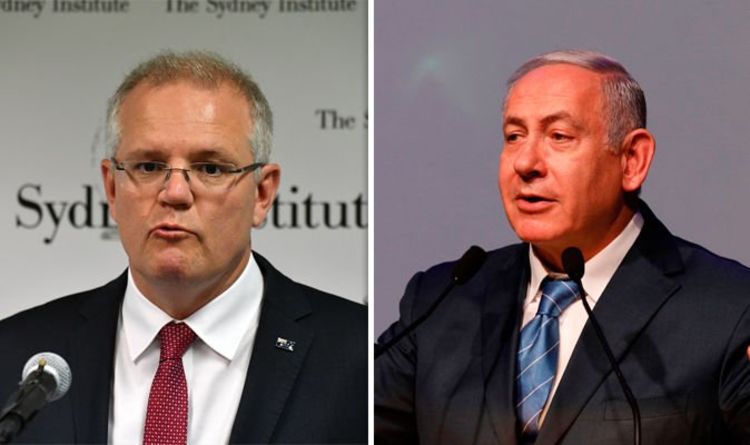