A giant container ship has run aground in the Suez canal, causing a traffic jam of vessels at either end of the vital international trade artery.

The 220,000-tonne, 400m-long Ever Given became stuck in the canal on Tuesday and several attempts to refloat it failed.

The Ever Given, which is carrying hundreds of containers bound for Rotterdam from China, is owned by the Taiwanese shipping company Evergreen and registered in Panama.

Pictures taken from another ship in the canal, the Maersk Denver, show the Ever Given lodged at an angle across the waterway. It dwarfs the tugs and diggers sent in by the Egyptian authorities to try to free it,

The shipping monitoring site Vesselfinder shows the stricken ship and the traffic jam of other vessels at either end of the canal.

The canal can handle dozens of giant container ships a day so any lengthy hold up will cause serious delays. 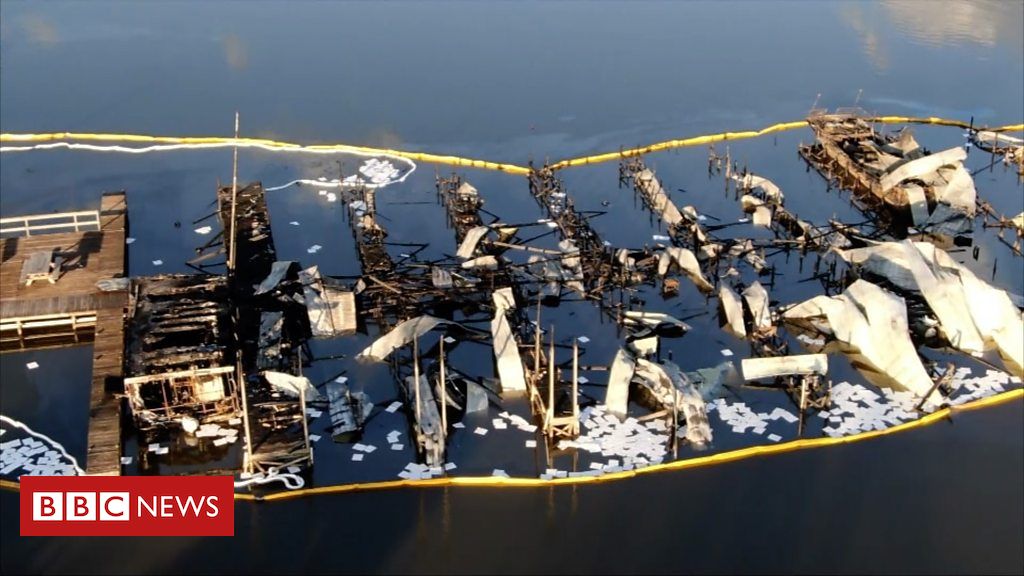 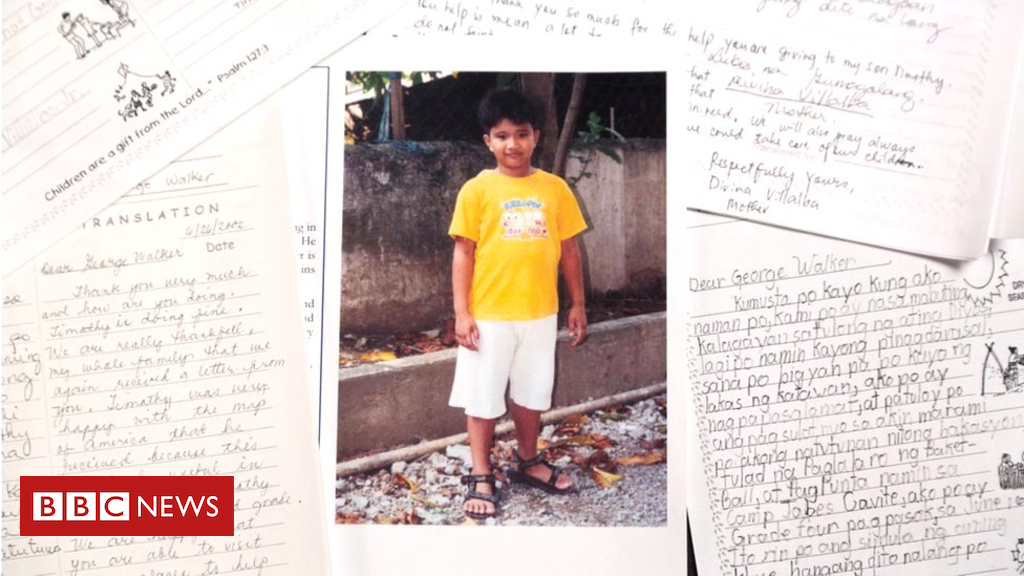 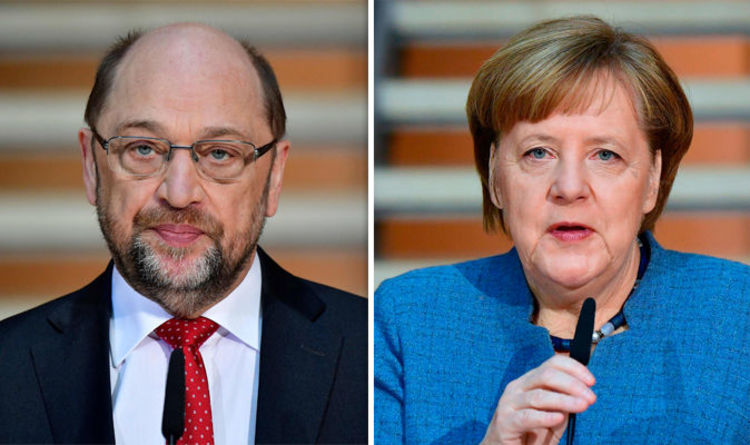 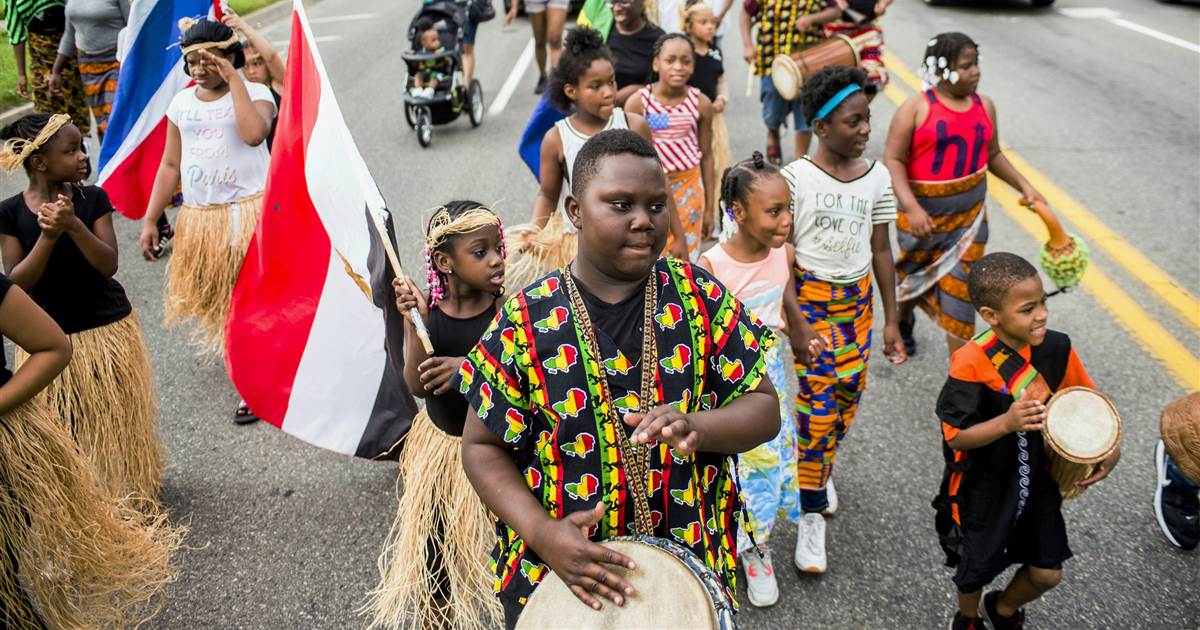 On June 19, companies across the U.S., including the likes of Twitter, Nike, and Target, will honor Juneteenth as an annual holiday. […]