Firefighters are tackling the devastating blaze at Evergreen Court Home for Adults in Spring Valley. An eyewitness said the building was engulfed in flames for hours before it “caved in”.

It is not clear if there have been any injuries in the inferno which broke out in the early hours of Tuesday morning.

News outlet Belaaz reported that a “massive explosion” had taken place and people were trapped inside.

Part of the building has collapsed in the fire.

Speaking to Insider, he added: “The fire was probably raging for around two hours, or maybe more, before the building caved in.”

Another video shows a number of the residents being evacuated on a bus.

The New York Fire Department is attending the blaze, along with a helicopter.

It is not known how the fire started.

Firefighters remained at the scene hours after the blaze broke out.

The nursing home is a senior care and assisted living facility with rooms for up to 200 residents, according to its website.

It is around 45 minutes from New York City. 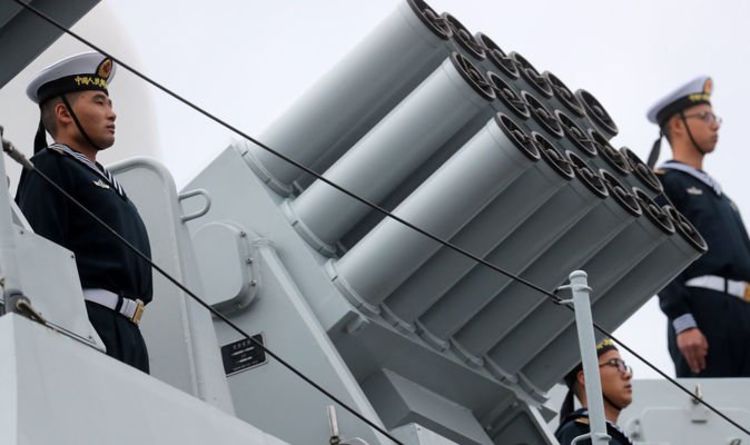 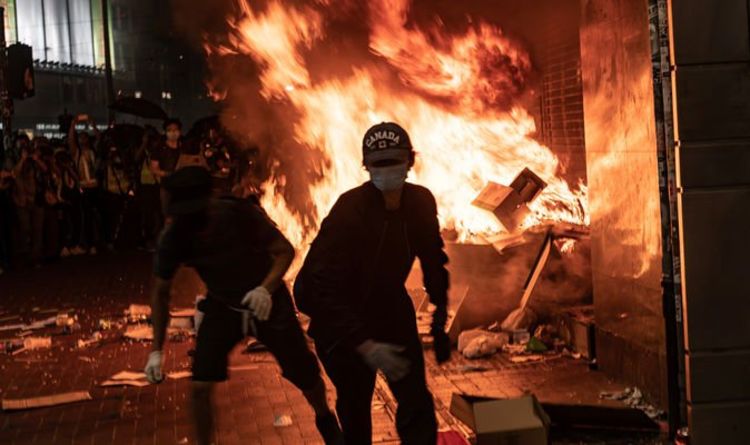 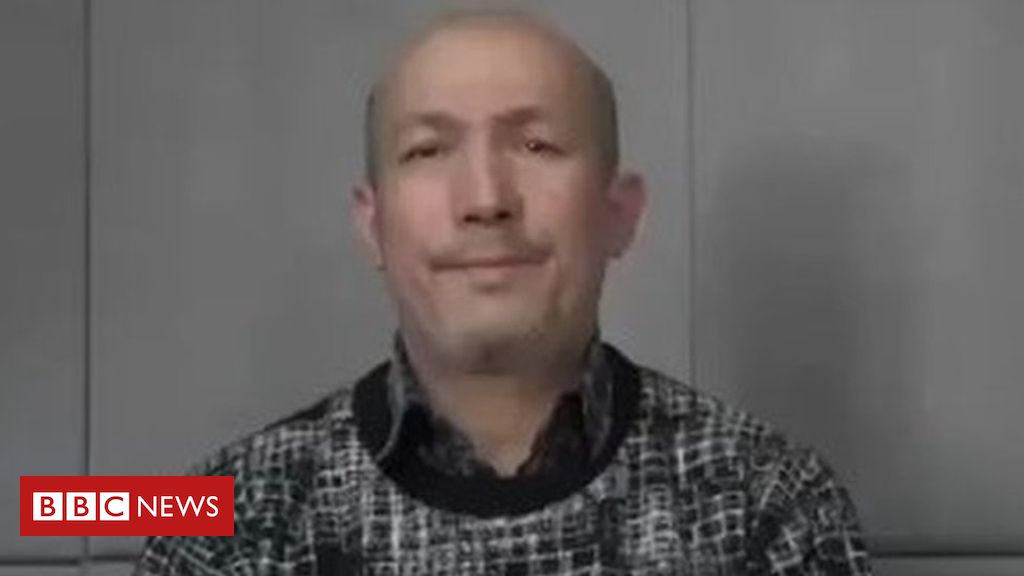 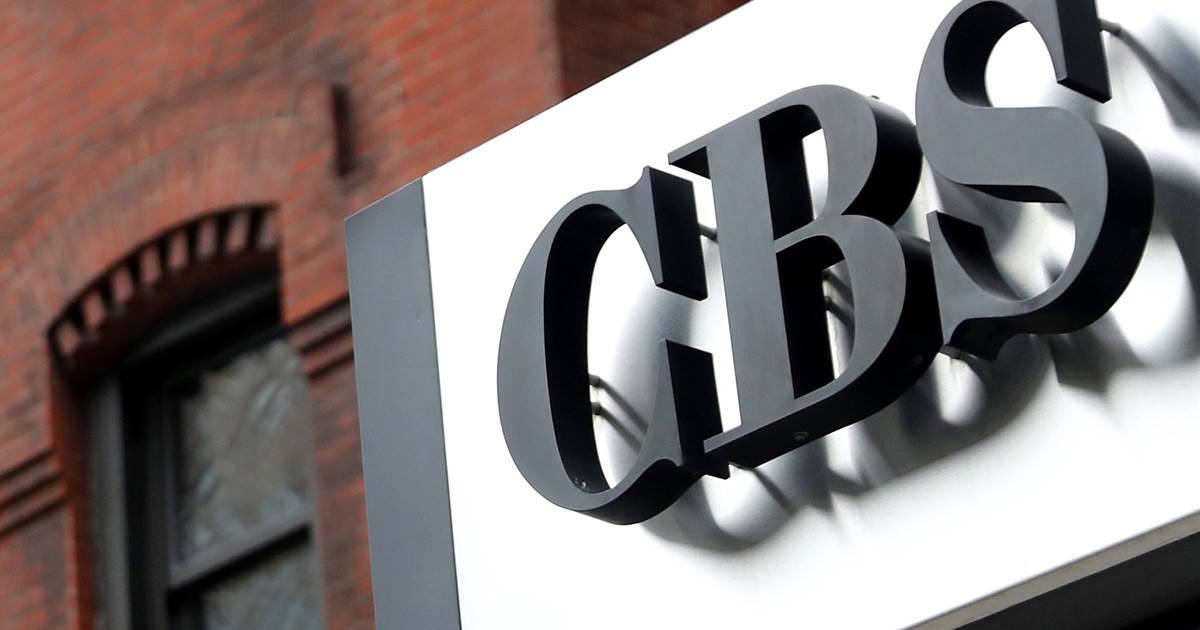