Microsoft is in negotiations to acquire Discord, a messaging app for gamers, for $10 billion, Bloomberg reported Monday. That followed an earlier report by VentureBeat that the San Francisco-based company had received interest from several buyers.

Launched in 2015, the chat app built initially for gamers has been steadily expanding outside that world as it’s increasingly used by YouTube personalities, podcasters, hackers and more. Overall, the company says it counts more than 250 million registered users.

The reported talks come as the coronavirus pandemic has increased consumer focus on video games. According to data from research group NPD, spending on video games hit a record $11.2 billion in the third quarter of 2020, an increase of 24% over the previous year.

Neither Microsoft nor Discord immediately responded to requests for comment. 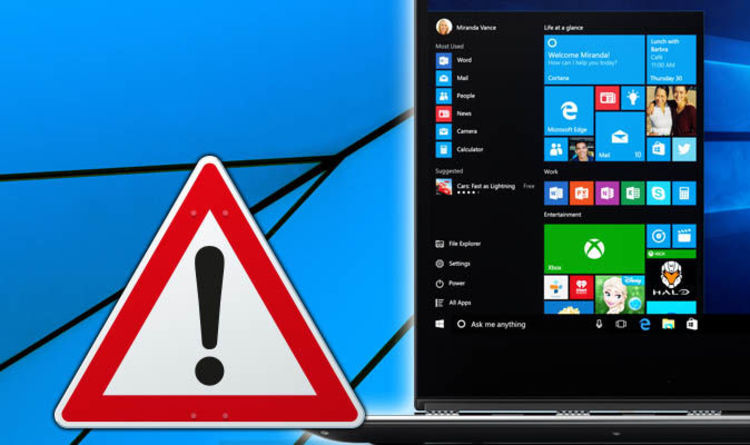 Windows 10 users are being warned after a major issue was discovered with the October 2018 update. Recently some Windows 10 fans […] 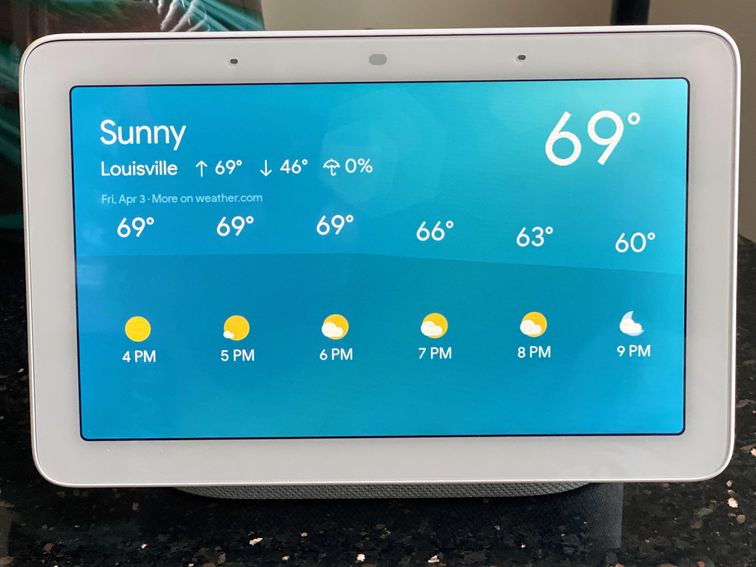 Dale Smith/CNET Google wants to make your next hotel stay that much more comfortable. It’s partnered with a few hotels to put […] 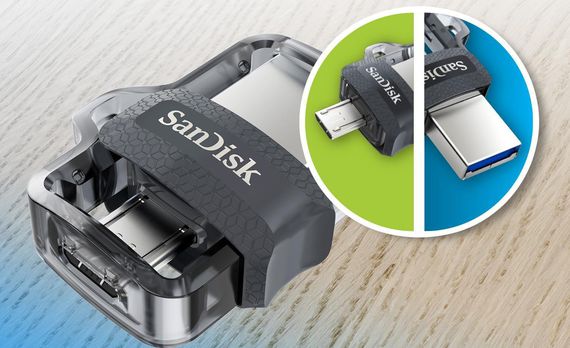 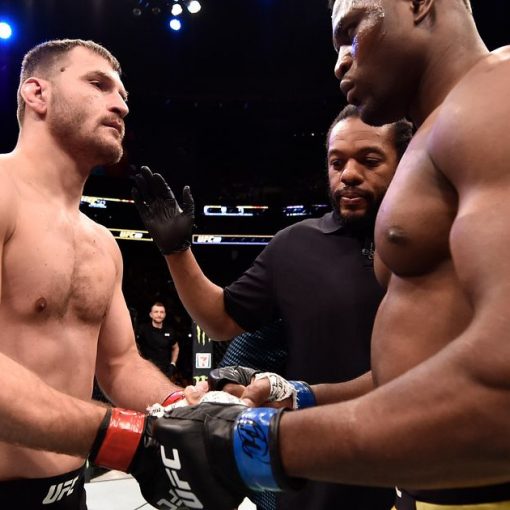 UFC 260 will be the second time Stipe Miocic has faced off against Francis Ngannou. Jeff Bottari/Zuffa LLC/Zuffa LLC via Getty Images […]