A 21-year-old man has been charged with 10 counts of first-degree murder in the shooting deaths of 10 people, including a police officer, at a Boulder, Colorado, supermarket on Monday, police said Tuesday.

During a morning news conference, Boulder police Chief Maris Herold said the victims who were fatally shot at the King Soopers ranged in age from 20 to 65.

“We will hold the evildoer responsible to the fullest extent of the law for his actions,” Colorado Gov. Jared Polis told reporters.

The shooting prompted a massive police response as multiple agencies rushed to the shopping plaza.

Customers and employees fled through a back loading dock to safety, hiding where they could in the store and taking refuge in nearby shops.

Aerial news footage later showed police escorting the suspect, whose right leg was covered in blood, in handcuffs. He wasn’t wearing a shirt or shoes.

The slain officer was 51-year-old Eric Talley, who had been the first officer to arrive at the King Soopers. He was the father of seven children and an 11-year veteran of the Boulder police force.

Colorado residents have become all-too familiar with mass shootings, as two of this generation’s most well-known massacres took place within a short drive from Boulder.

Thirteen people were killed at Columbine High School in Littleton, just 35 miles south of King Soopers, on April 20, 1999, before gunmen Eric Harris and Dylan Klebold took their own lives.

Then on July 20, 2012, James Holmes opened fire on moviegoers at the Century 16 Theater in Aurora, 35 miles southeast of the supermarket. Twelve people, who had gathered for a screening of “The Dark Knight Rises,” were killed. 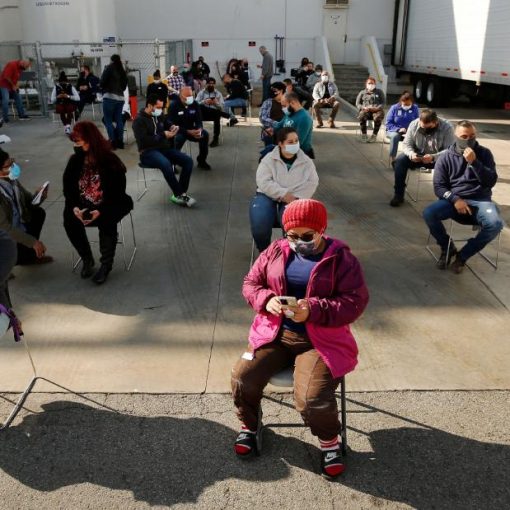 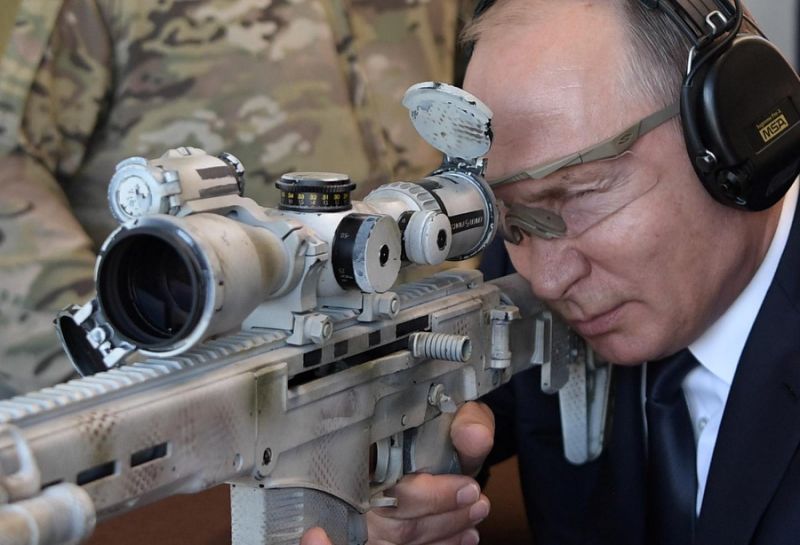 Michael Peck Security, What do China, Russia, bubonic plague and global warming have in common? They are among the top threats to […] 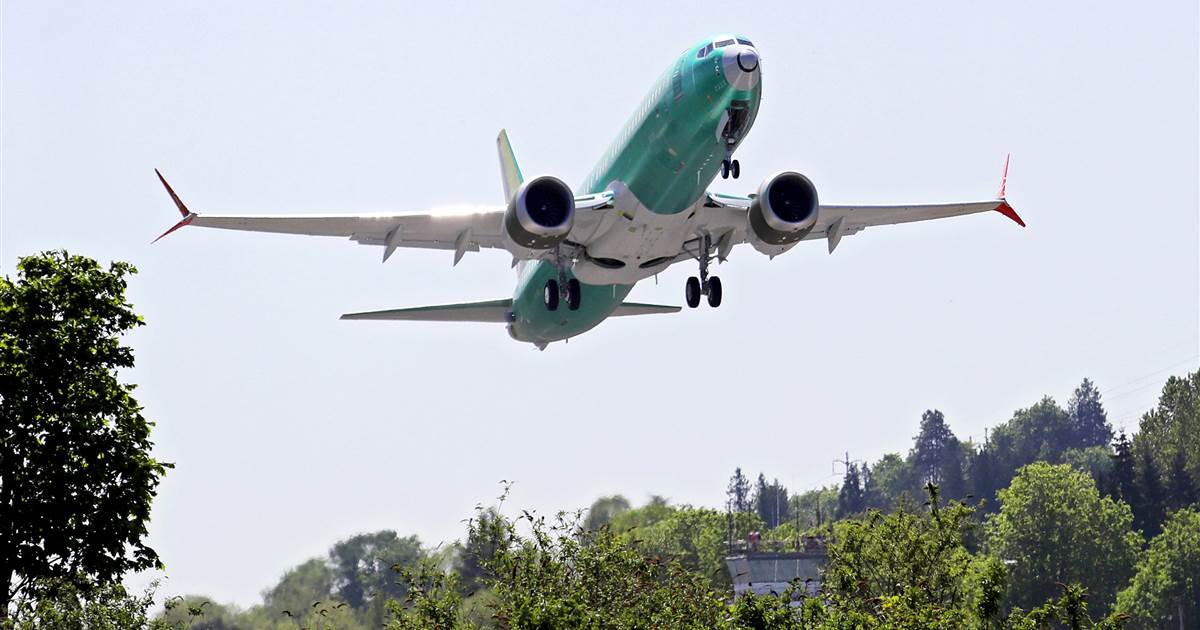 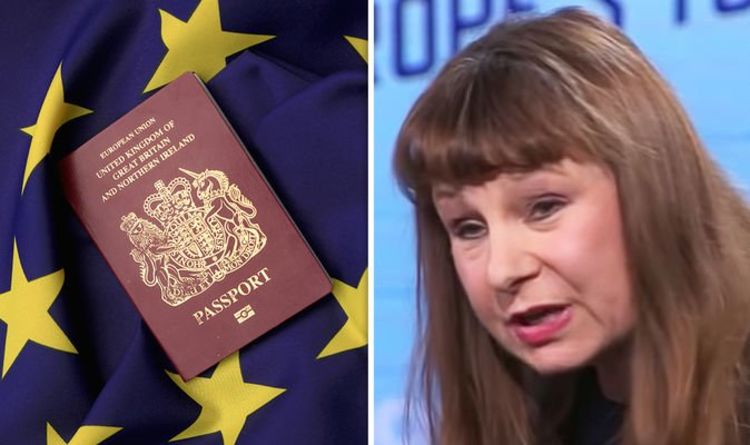